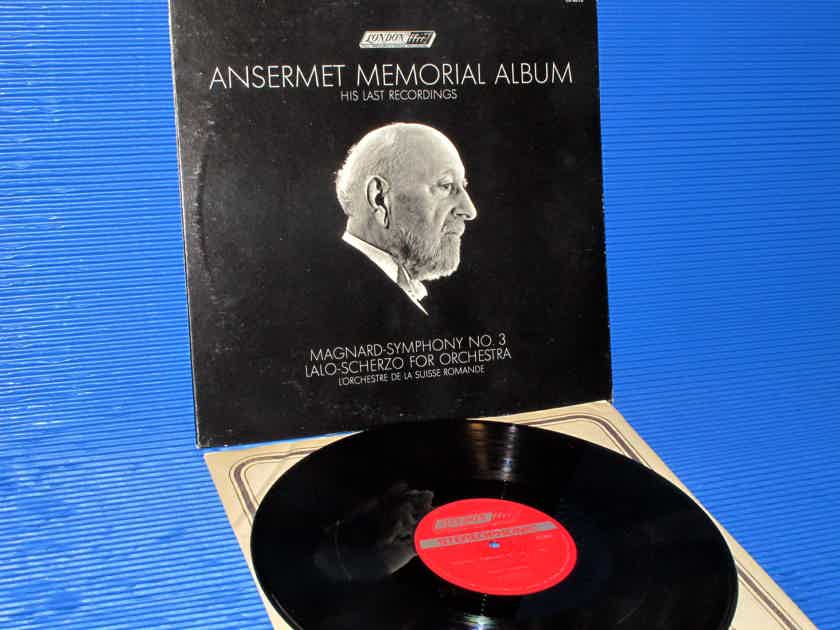 "For 50 years he directed an orchestra that was second-rate in tone and technique, yet Ernest Ansermet drew performances from it that cut right to the heart of the music. A musician of catholic tas...45.00 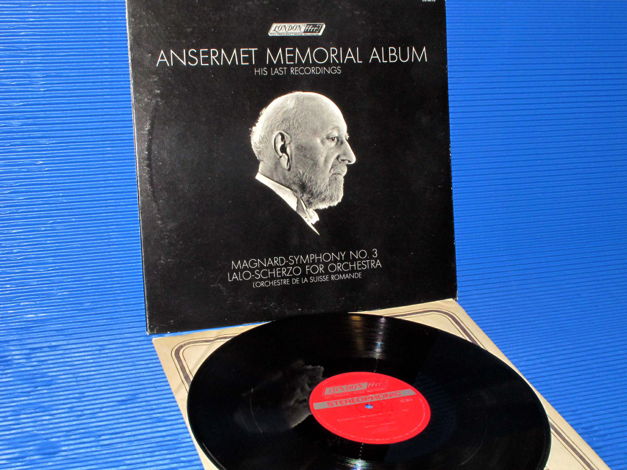 "For 50 years he directed an orchestra that was second-rate in tone and technique, yet Ernest Ansermet drew performances from it that cut right to the heart of the music. A musician of catholic taste, Ansermet was a reliable, insightful interpreter of composers from Mozart to Martin. His recordings in the 1950s and 1960s with the Suisse Romande Orchestra, which he founded, retain strong interest for collectors who value nuance over tonal sheen. These recordings are of especial interest as they provide a link to composers active in Paris in the early twentieth century, with whom Ansermet was closely associated." - AMG.

"The Ansermet Memorial Album was breathtaking in this regard, the air and sense of original acoustic highly involving and enjoyable. The "launch" of acoustics into this superbly re-created space seemed natural and unforced, the decay as fully developed as I've ever heard. It was fascinating to hear Ansermet scold and cajole the troops, and to listen for the change in acoustic between the rehearsal and the performance itself." - Stereophile

The record is Mint.
The jacket is Exc.

This LP was purchased new and played once and then cleaned on a VPI machine. It was played a second time while recording to tape and then stored. It has not been played since. 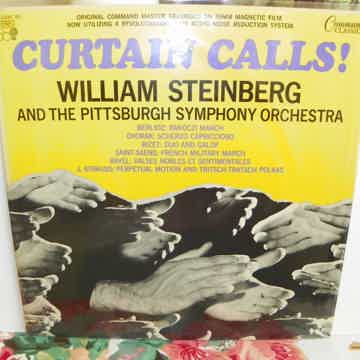 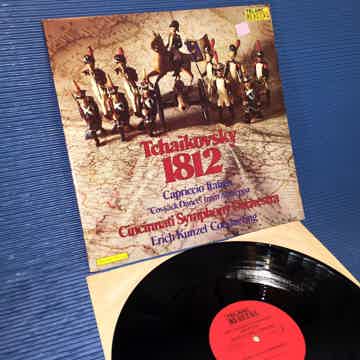 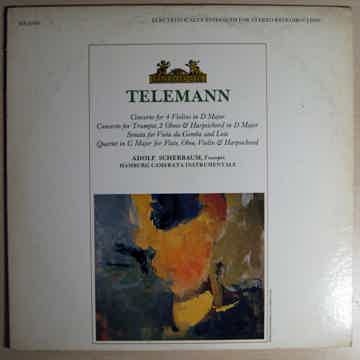 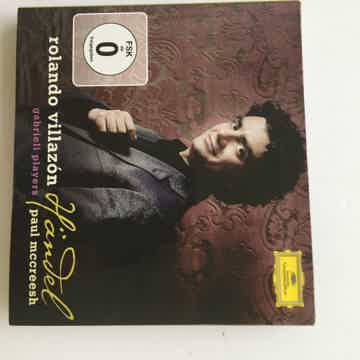