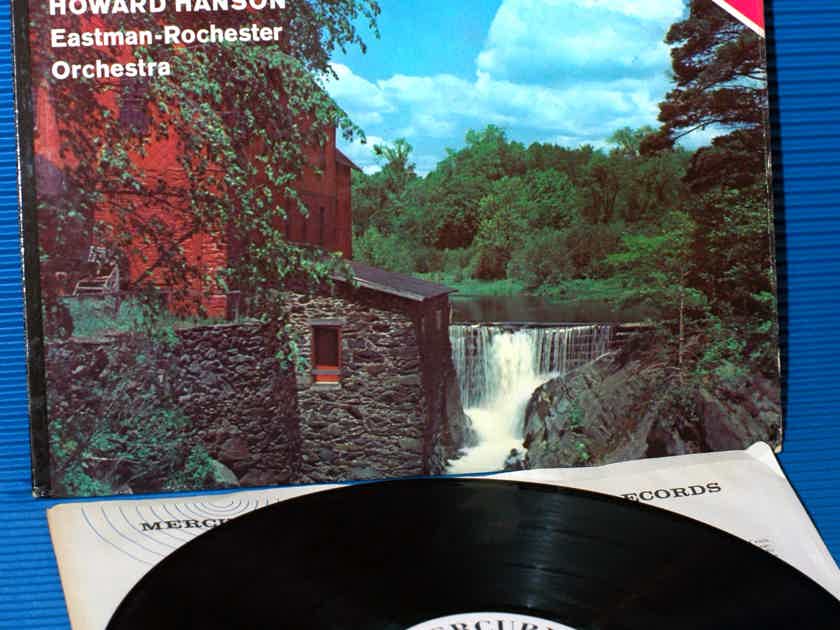 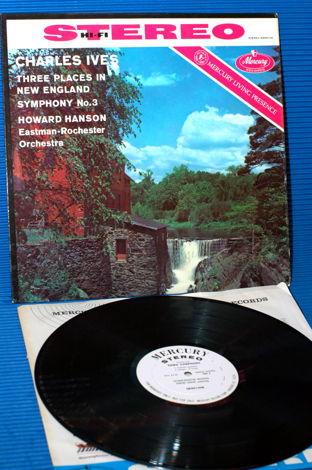 "Ives assembled his Orchestral Set No. 1 ó best known by its subtitle, Three Places in New England ó in 1913-1914. The first movement, "The Saint-Gaudens in Boston Common" (1914) was inspired by a bas-relief by sculptor Augustus Saint-Gaudens displayed in Boston, Massachusetts. The sculpture memorializes the first African-American regiment in the Union Army during the Civil War. Ives' somber sonic impression is based on a three-note figure common to both "Old Black Joe" and "Jesus Loves Me." By way of a preface, Ives wrote a poem that begins with the words "Moving-Marching-Faces of Souls," though he never recast Saint-Gaudens into a song.

The second movement, "Putnam's Camp, Redding, Connecticut," represents Ives' boyhood memory of two bands marching into town, each playing different music, and the resulting clash of sonorities. Along the way there is a dream sequence in which the boy in Ives' program dozes off and envisages General Israel Putnam's regiment marching toward him. In the midst of this sonic dream world, a metrically contrasting march enters the texture, carrying the listener seamlessly into the next "conscious" section. As is common in Ives' music, "Putnam's Camp" was partly synthesized from two earlier works, the Country Band March (1903) and Overture and March: 1776 (1904).

The concluding movement, "The Housatonic at Stockbridge" (1913-1914), may have begun as an orchestral song in 1908. (Ives later made a reduction of the song for voice and piano.) Of its incarnation in Three Places, Ives wrote: "the upper strings, muted, [are intended] to be listened to separately or subconsciously as a kind of distant background of mists seen through the trees or over a river valley." The waters of the Housatonic River gather speed and force, and this texture builds to a powerful climax before settling into the prior, "subconscious" material." - AMG.

This LP is a Mercury Living Presence Stereo recording from 1959.

This is a very rare "White Label" Promotional Recording - For Broadcast Use Only.

This LP is a 1st Pressing with FR1/FR1 as part of the Matrix.

This series is highly regarded by Audiophiles as being some of the finest recordings ever made, even by today's standards and techniques.
These recordings are considered to be of true Audiophile quality.

This is a "Broadcast Only" premium pressing - very rare. The overall Mercury "sound" is present but with a warmer mid-range and slightly more transparent high's. Massed strings are sweet with no edge or hardness, the soundstage is wide and deep and imaging is very strong. Instruments have more "air" and presence and have a strongly defined "space".
This LP is clearly a few steps above the better Mercury pressings.
Surface noise is present as mostly random, low-level "crinkles" and ticks - they do not interfere with the performance. 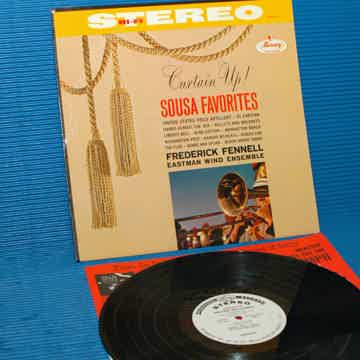 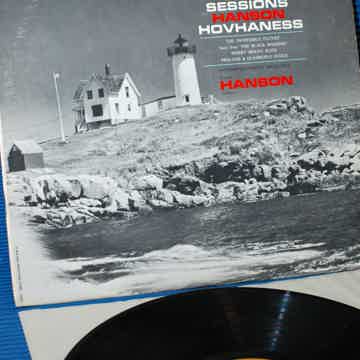 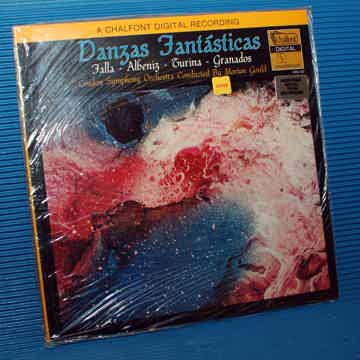 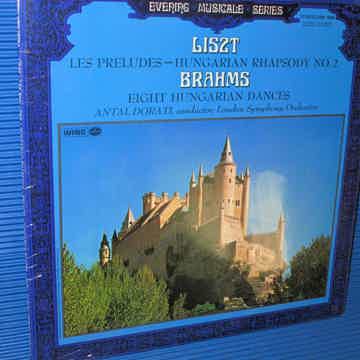