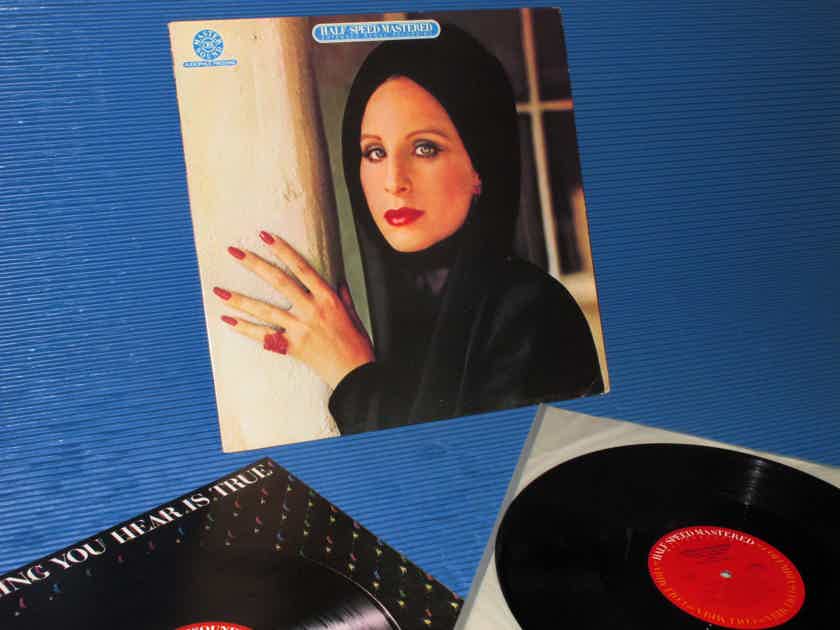 "Though usually referred to as The Way We Were, the unwieldy full title of this album is "Barbra Streisand Featuring the Hit Single The Way We Were and All in Love Is Fair," an important distinctio...40.00

BARBARA STREISAND - "The Way We Were" - CBS Audiophile 1982 1st Pressing 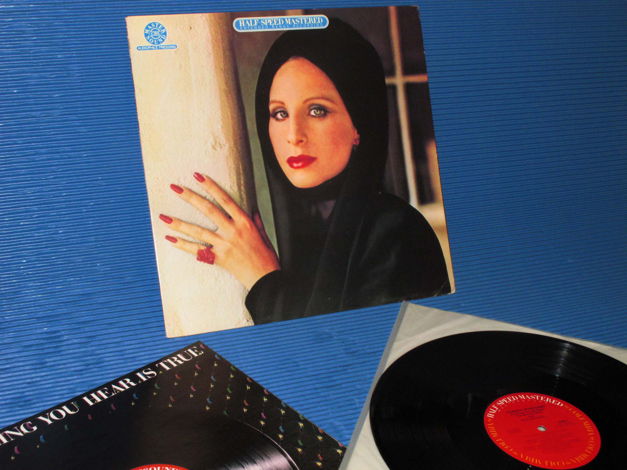 "Though usually referred to as The Way We Were, the unwieldy full title of this album is "Barbra Streisand Featuring the Hit Single The Way We Were and All in Love Is Fair," an important distinction because it was released simultaneously with the original soundtrack album for the film The Way We Were (Columbia 32830), which also contained a Streisand recording of the title song, along with the film score composed by Marvin Hamlisch. This album was thrown together quickly after that song took off as a single (in a recording different from the one in the film) in the wake of the success of the movie. In addition to the single and the Stevie Wonder song that also features in its title, the album contained a grab-bag of stray tracks dating back as far as seven years and coming from Streisand's fourth TV special, The Belle of 14th Street and an unfinished album project called "The Singer" largely made up of ballads written by Alan and Marilyn Bergman and Michel Legrand. The combined commercial impact of the film and the single propelled this album to the top of the charts." - AMG.

This is a CBS 1/2 Speed Mastered Audiophile recording - 1st pressing.

The record is Mint.
The jacket is NM.

This LP was purchased new and played once and then cleaned on a VPI machine. It was played a second time while recording to tape and then stored. It has not been played since.

Please Note! Shipping costs are for continental US ONLY. All others should request a shipping estimate before placing your order 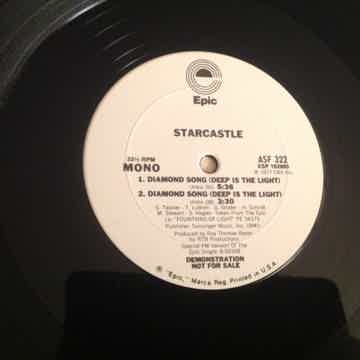 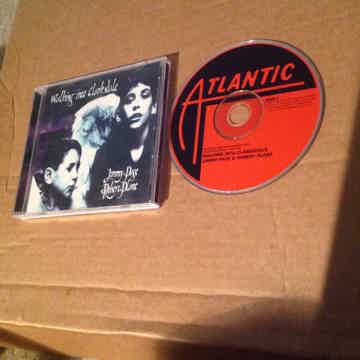 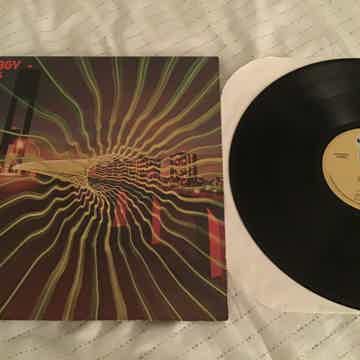 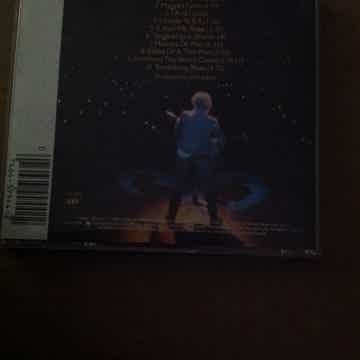 Gerry Rafferty Right Down The Line 45 With Picture Sleeve
$10.00