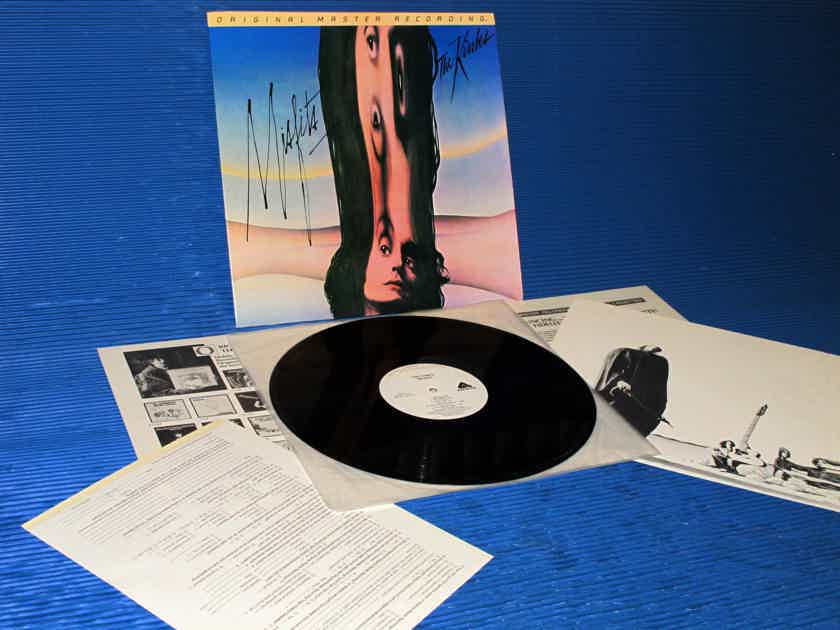 "The Kinks became arena rockers with Sleepwalker, and its follow-up, Misfits, follows in the same vein, but it's a considerable improvement on its predecessor. Ray Davies has learned how to write w...60.00 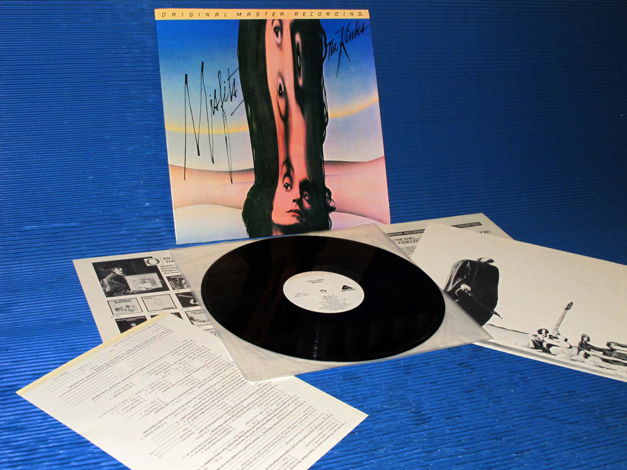 "The Kinks became arena rockers with Sleepwalker, and its follow-up, Misfits, follows in the same vein, but it's a considerable improvement on its predecessor. Ray Davies has learned how to write within the confines of the arena rock formula, and Misfits is one of rock & roll's great mid-life crisis albums, finding Davies considering whether he should even go on performing. "Misfits," a classic outsider rallying cry, and "Rock and Roll Fantasy" provide the two touchstones for the album -- Davies admits that he and the Kinks will never be embraced by the rock & roll mainstream, but after Elvis' death, he's not even sure if rock & roll is something for mature adults to do. Over the course of Misfits, he finds answers to the question, both in his lyrics and through the band's muscular music. Eventually, he discovers that it is worth his time, but the search itself is superbly affecting. Although Ray would return to camp on their next album, Misfits is a moving record that manages to convey deep emotions while rocking hard. The Kinks hadn't made a record this good since Muswell Hillbillies." - AMG.

This is a Mobile Fidelity Sound Labs (MFSL) LP.

Mastered with the Ortofon Cutting System.

The record is Mint.
The jacket is NM-

A BIG, full and dynamic sound with plenty of detail.

The album was purchased new and played once - then washed on a VPI Cleaning System and played again while being recorded to tape. It has not been played since. 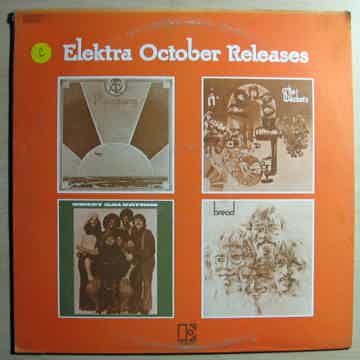 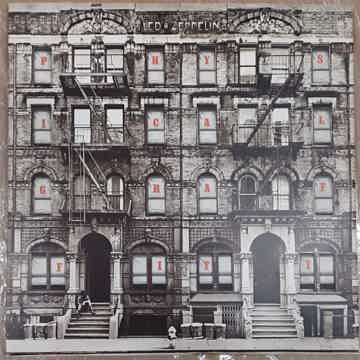 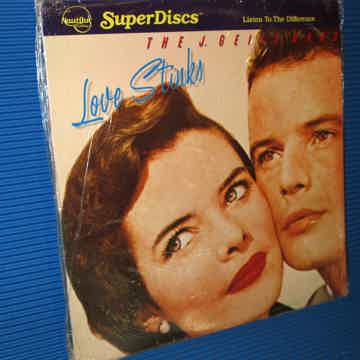 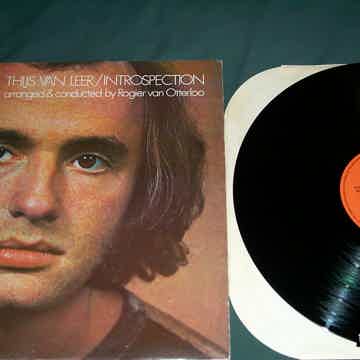 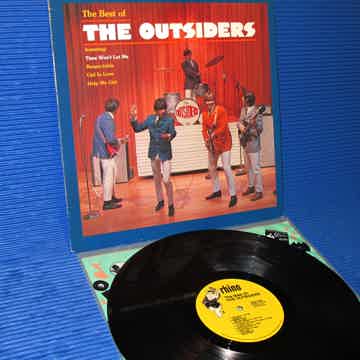