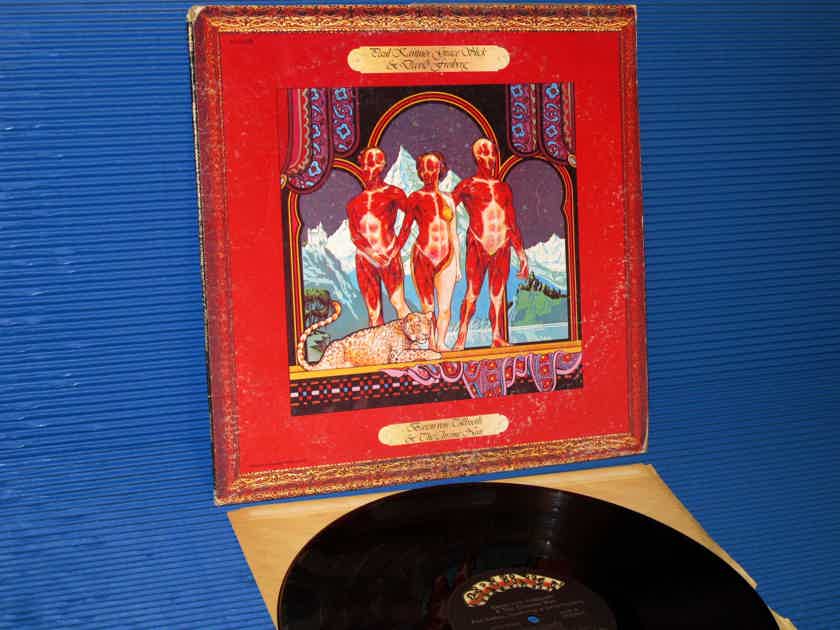 "Credited to Paul Kantner, Grace Slick, and David Freiberg, Baron von Tollbooth &amp; The Chrome Nun was the first album made by these erstwhile members of Jefferson Airplane since the breakup of t...10.00 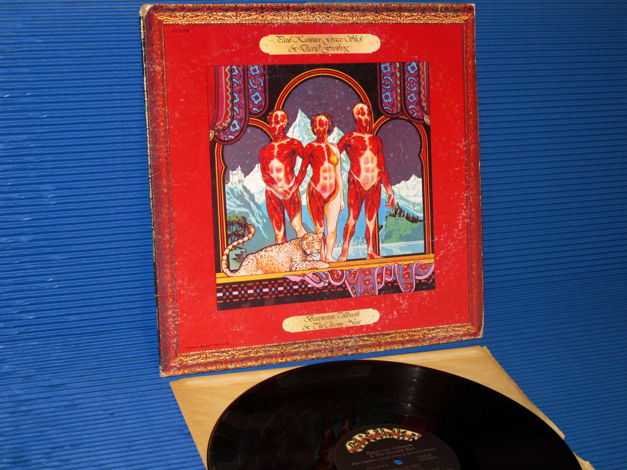 "Credited to Paul Kantner, Grace Slick, and David Freiberg, Baron von Tollbooth & The Chrome Nun was the first album made by these erstwhile members of Jefferson Airplane since the breakup of that group. Like such other spin-off projects as Blows Against the Empire and Sunfighter, this one featured a supporting cast of San Francisco Bay Area musicians including present and former members of a variety of groups, such as The Grateful Dead (lead guitarist Jerry Garcia, percussionist Mickey Hart, and lyricist Robert Hunter, who wrote the words to "Harp Tree Lament"), Crosby, Stills, Nash & Young (singer David Crosby), and The Flying Burrito Brothers (bassist Chris Ethridge), as well as other former members of The Airplane and future members of Jefferson Starship. The Pointer Sisters even guested on one track. Despite the co-billing, the album's guiding force was Slick, who sang on every track and wrote or co-wrote six of the ten songs" - AMG

The record is VG+.
The jacket is Good.
The LP lays/sounds Exc.

This record needs to be played at realistic sound levels to sound it's best. When played as described it sounds anywhere from Very Good to Excellent.
Surface noise consists of vinyl noise between tracks and for a few seconds at the beginning of Side 2 and about 6 'ticks' on Side 2.