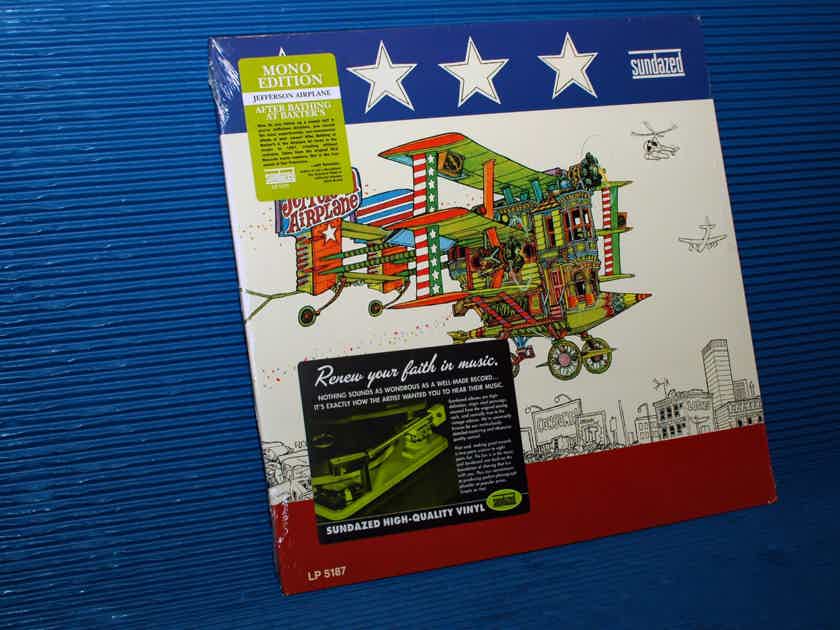 "The Jefferson Airplane opened 1967 with Surrealistic Pillow and closed it with After Bathing at Baxter's, and what a difference ten months made. Bookending the year that psychedelia emerged in ful...30.00 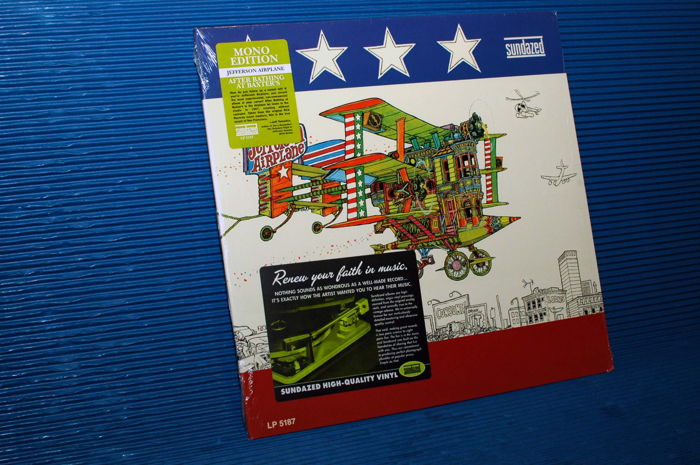 "The Jefferson Airplane opened 1967 with Surrealistic Pillow and closed it with After Bathing at Baxter's, and what a difference ten months made. Bookending the year that psychedelia emerged in full bloom as a freestanding musical form, After Bathing at Baxter's was among the purest of rock's psychedelic albums, offering few concessions to popular taste and none to the needs of AM radio, which made it nowhere remotely as successful as its predecessor, but it was also a lot more daring. The album also showed a band in a state of ferment, as singer/guitarist Marty Balin largely surrendered much of his creative input in the band he'd founded, and let Paul Kantner and Grace Slick dominate the songwriting and singing on all but one cut ("Young Girl Sunday Blues"). The group had found the preceding album a little too perfect, and not fully representative of the musicians or what they were about, and they were determined to do the music their way on Baxter's; additionally, they'd begun to see how far they could take music (and music could take them) in concert, in terms of capturing variant states of consciousness." - AMG.

"How do you follow up a smash hit? If you're Jefferson Airplane, you record the most experimental, non-commercial album of your career! After Bathing at Baxter's is the Airplane let loose in the studio in 1967, creating without restraint. Taken from the original RCA Victor mono masters, this is the true sound of San Francisco." - Sundazed

This is a SEALED Sundazed Audiophile re-mastered recording made from the original RCA Master Tapes. 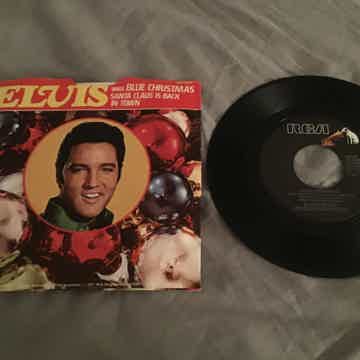 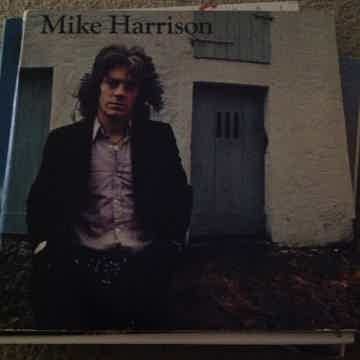 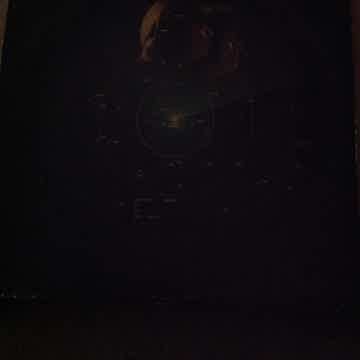 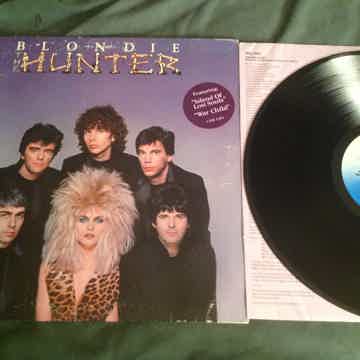 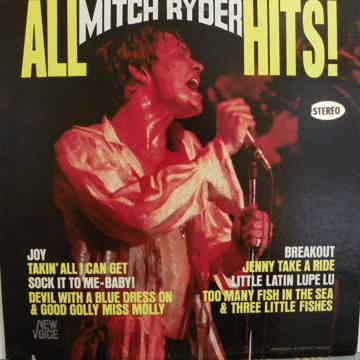