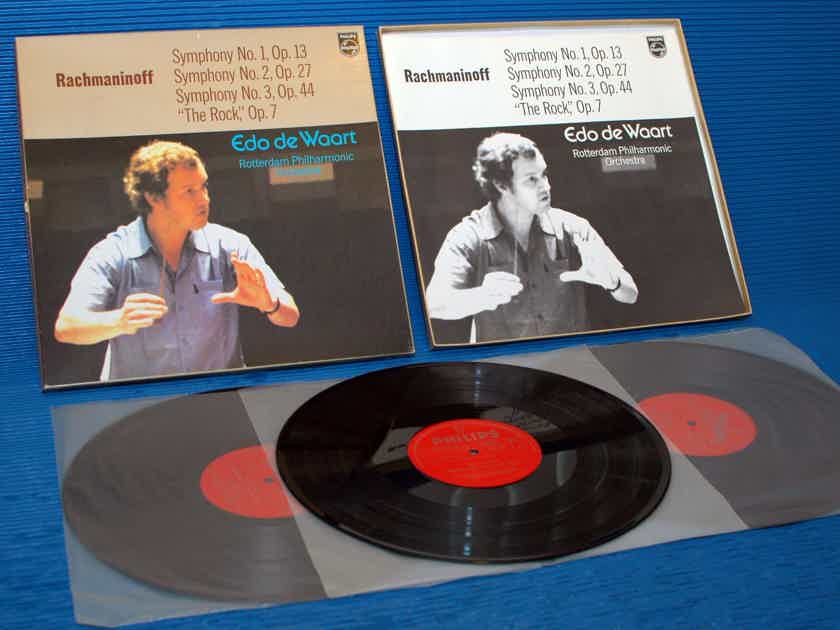 "Sergey Vasilyevich Rachmaninov, born in Semyonovo, Russia, on April 1, 1873, is today remembered as one of the most formidable pianists of all time and the last truly great composer in the Russian...40.00 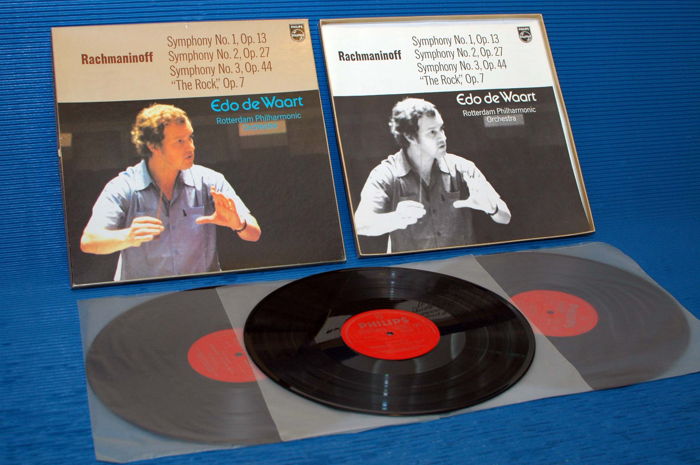 "Sergey Vasilyevich Rachmaninov, born in Semyonovo, Russia, on April 1, 1873, is today remembered as one of the most formidable pianists of all time and the last truly great composer in the Russian Romantic tradition. Rachmaninov came from a music-loving, land-owning family; young Sergey's mother fostered the boy's innate talent by giving him his first piano lessons. After a decline in the family fortunes, the Rachmaninovs moved to St. Petersburg, where Sergey studied with Vladimir Delyansky at the Conservatory. As his star continued to rise, Sergey went to the Moscow Conservatory, where he received a sound musical training: piano lessons from the strict disciplinarian Nikolay Zverev and Alexander Siloti (Rachmaninov's cousin), counterpoint with Taneyev, and harmony with Arensky. During his time at the Conservatory, Rachmaninov boarded with Zverev, whose weekly musical Sundays provided the young musician the valuable opportunity to make important contacts and to hear a wide variety of music. Fortunately for posterity, Rachmaninov recorded much of his own music, including the four piano concerti and what is perhaps his most beloved work, the Rhapsody on a Theme of Paganini (1934). He became an American citizen a few weeks before his death in Beverly Hills, CA, on March 28, 1943." - AMG.

The records are Mint.
The box is Exc.

The album was purchased new and played once . It has not been played since. 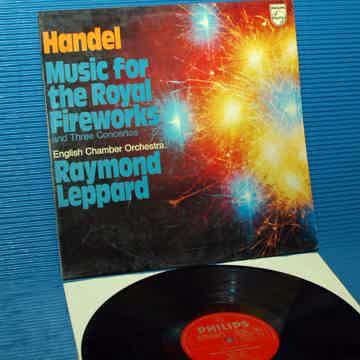 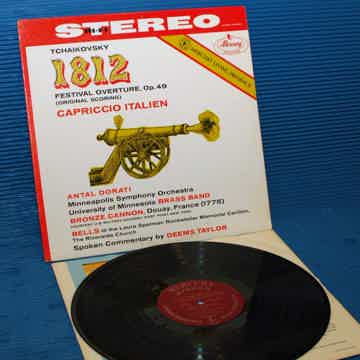 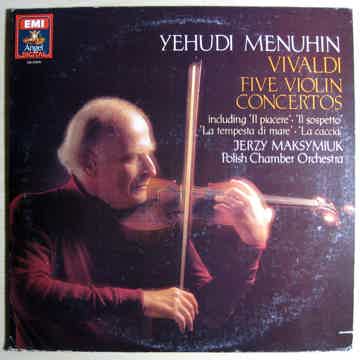 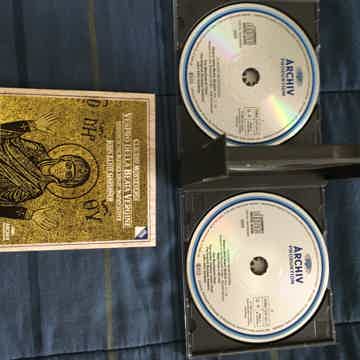 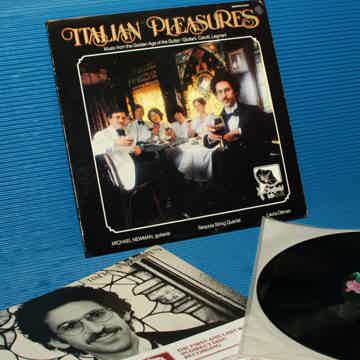