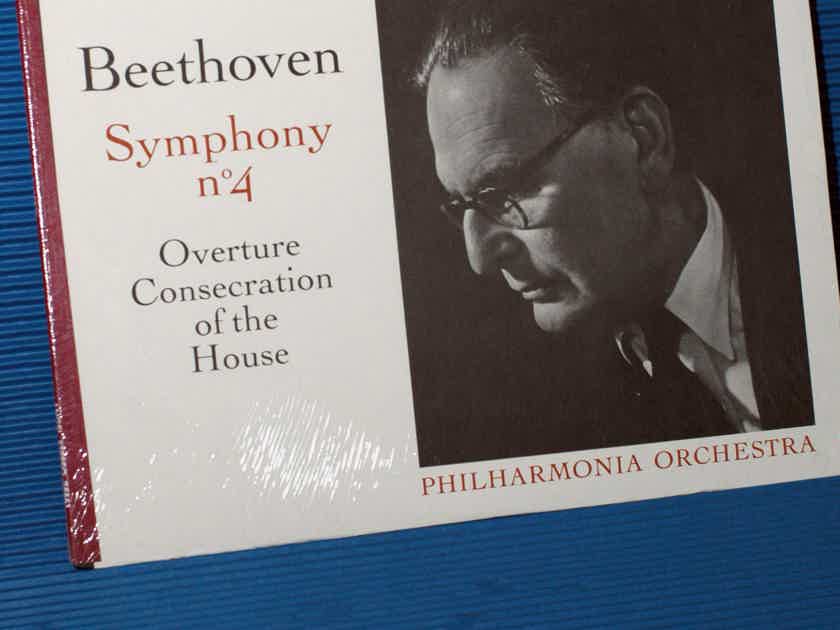 "Robert Schumann described this symphony as "a slender Greek maiden between two Norse giants," and started the long-standing tradition which holds that somehow Beethoven's even-numbered symphonies ...40.00 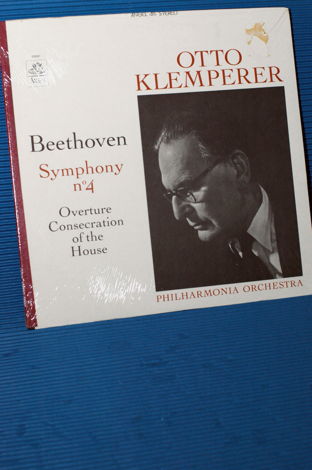 "Robert Schumann described this symphony as "a slender Greek maiden between two Norse giants," and started the long-standing tradition which holds that somehow Beethoven's even-numbered symphonies are less profound than the odd-numbered ones. This may seem true at first glance, but there is much that Schumann's analysis leaves unsaid. While the lambent beauty of the Adagio might suggest the kind of Classicism that the Eroica transcended, one should remember that, in many senses, the Fourth, emerging from an intensely foreboding, and even tragic, introduction, is no less heroic than either the Eroica or the Fifth. Dark-hued and intensely chromatic strivings pull the music from B flat minor toward the unison F which heralds the beginning of the sunny Allegro vivace exposition. - The peak of Klemperer's career came in 1959 with the Philharmonia Orchestra, based in London. When attempts were made to disband the orchestra in 1964, its members appointed him president, and the orchestra was reconstituted. As the New Philharmonia, the group reached new heights in the Beethoven cycles during the early 1960s. In the same period he conducted at Covent Garden Opera House." - AMG.

This is a sealed LP from the 1960's (estimated?) - slight residue form a lable on the shrink wrap along right front top - otherwise perfect in every way. 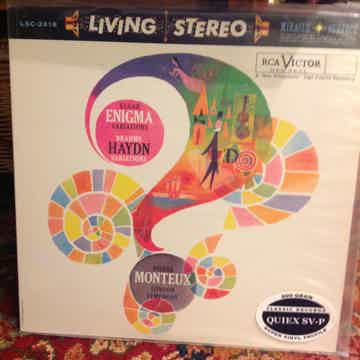 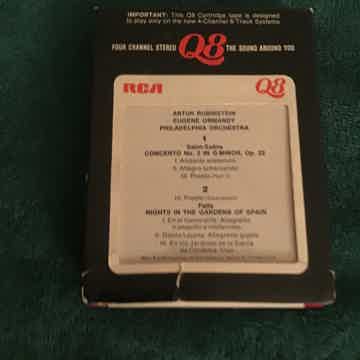 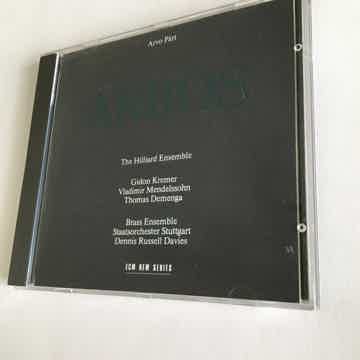 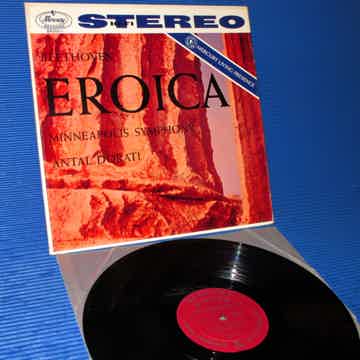 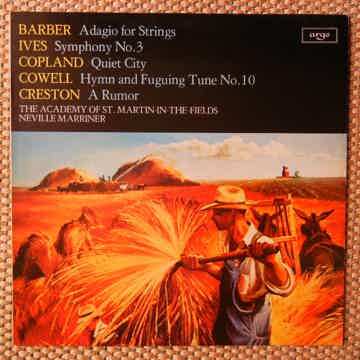