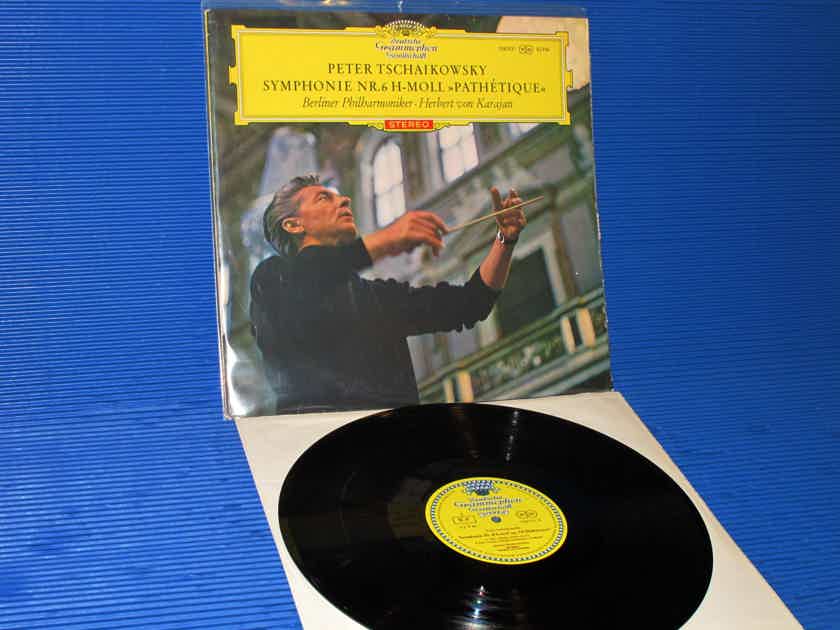 "Tchaikovsky composed this music between February and August 1893, and conducted the first performance on October 28 of that year in St. Petersburg. Already in 1890 Tchaikovsky had written to his p...40.00 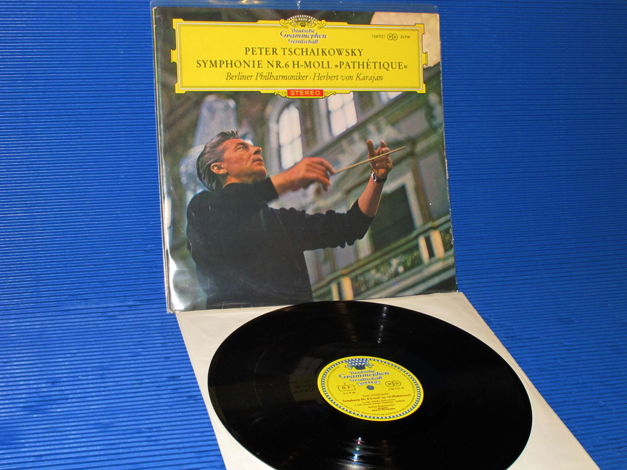 "Tchaikovsky composed this music between February and August 1893, and conducted the first performance on October 28 of that year in St. Petersburg. Already in 1890 Tchaikovsky had written to his patroness of 13 years, Nadezhda von Meck, about a possible "program symphony." By 1893 he was ready to follow through on the idea, dedicated to his nephew Vladimir Davidov, the "Bobyk" (or "Bob") of many diary-entries and letters during the 1880s. After a successful premiere, however, he was not satisfied with Program Symphony (No. 6) on the title page. Several days later Modest suggested "patetichesky," which in Russian means "1, enthusiastic, passionate; 2, emotional; and 3, bombastic" (rather than "pathetic" or "arousing pity," as in English). Pyotr Il'yich was delighted by the suggestion: "Excellent, Modya, bravo, patetichesky!" He wrote this onto the score, and sent it the same day to his publisher, Jurgenson. Two days later, however, he had qualms and asked Jurgenson to suppress subtitles ó to issue the work simply as Symphony No. 6, dedicated to Bobyk. One week later, he was dead. As for Jurgenson, he could not resist the opportunity in 1893 to publish No. 6, in elegant Lingua Franca, as Symphonie pathÈtique. The sobriquet has stuck ever since." - AMG.

This LP is part of the prestigious Thomas Galloway collection and is so stamped on the back cover. It was sold (as well as the rest of the collection) to support the 70th season of the Toledo Symphony Orchestra. The record appears to be un-played and has been cleaned on a VPI 16.5 Record Cleaning Machine.

The record is Mint.
The jacket is NM-. 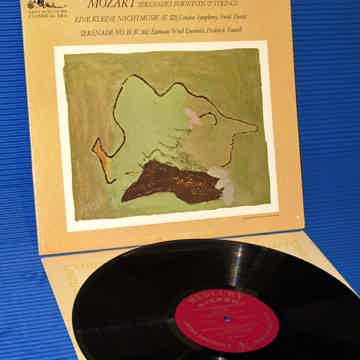 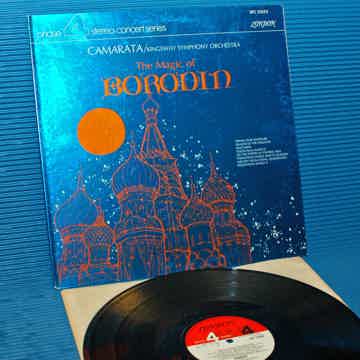 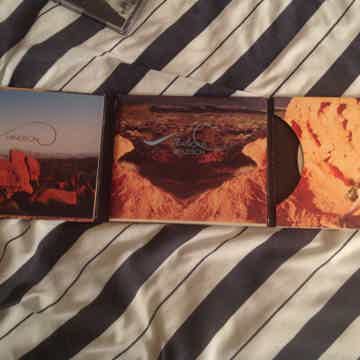 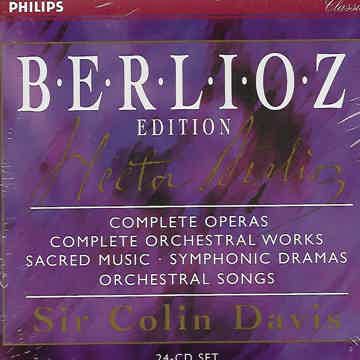