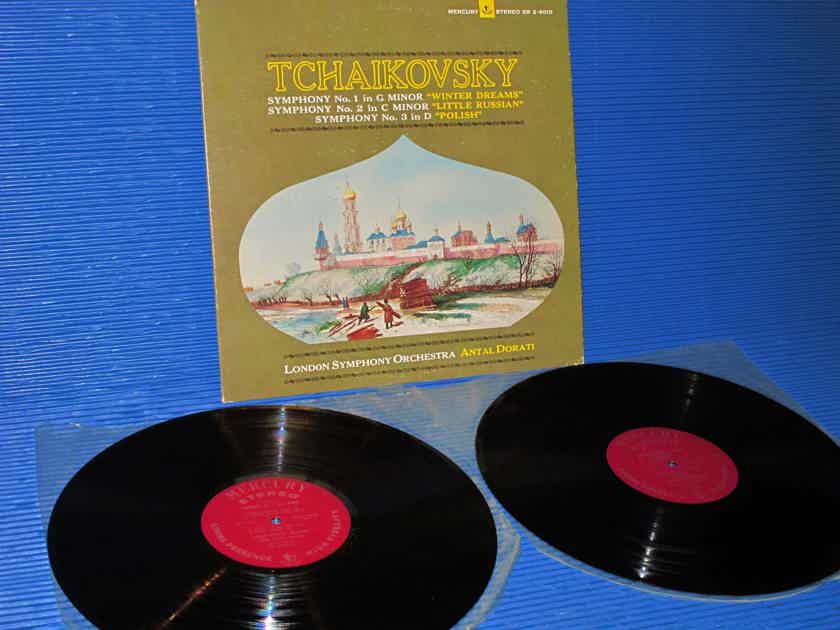 "Conductor Antal Dorati was known for his crisp, rhythmically alert performances and as a highly respected ensemble builder. in addition to his Ballet Russes position, Dorati began guest-conducting...50.00

"Conductor Antal Dorati was known for his crisp, rhythmically alert performances and as a highly respected ensemble builder. in addition to his Ballet Russes position, Dorati began guest-conducting in Europe and America. Named music director of the American Ballet Theater in 1941, this was his first opportunity to demonstrate his ability to build an orchestra, quickly establishing a professional ensemble. He did the same to revitalize the Dallas Symphony Orchestra during his 1945-1949 tenure. In 1947 Dorati became an American citizen. Each of his appointments was marked by special achievements for the conductor and orchestra together. With the Minneapolis Symphony Orchestra (1949-1960), he made a number of well-regarded Mercury Living Presence recordings. When he left the BBC Symphony Orchestra in 1963 after four years, he was honored with a concert of his compositions. He then took over the Stockholm Philharmonic (1966-1970). With the National Symphony Orchestra (1970-1977) and the Detroit Symphony Orchestra he helped inaugurate new and renovated concert spaces, respectively. In addition, he continued to guest conduct and form close relationships with other orchestras, taking a particular interest in the refugee orchestra, the Philharmonia Hungarica. He eventually recorded all of Haydn's symphonies with that ensemble, and also recorded eight of Haydn's operas with the Lausanne Chamber Orchestra. Dorati's nearly 600 recordings and his skills brought him many prizes and honors over the years. When he retired, he was able to turn to other creative outlets, such as writing, drawing, and painting." - AMG.

These LP's are a set of Mercury Living Presence Stereo recordings.
This series is highly regarded by Audiophiles as being some of the finest recordings ever made, even by today's standards and techniques.

These recordings are considered to be of true Audiophile quality.

The records are Exc+/NM-.
The jacket is Good+.
The LP's play/sound Mint.

These 2 LP's sound wonderful and truly represent the 'Living Presence sound'. While they are not
without some audible surface noise, the noise is such that it is 'outside' the
Music and does not not interfere to any significant degree.
The surface noise consists mostly of some low-level 'crackles/ticks' on some quiet passages and 2 of the sides have a 10 - 20 second series of moderate 'ticks' which are more audible.
The quality of sound and detail are amazing, though, and on quiet passages you can
hear 'tape hiss' from the Master Recording.

If you want to hear the magic of Mercury/Dorati with Tchaikovsky for a
reasonable price then I would rhighly ecommend this set. 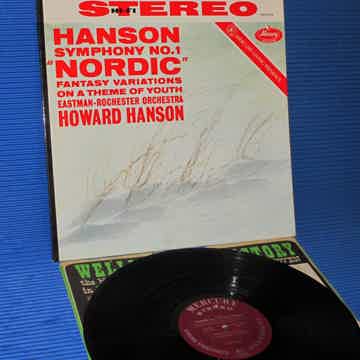 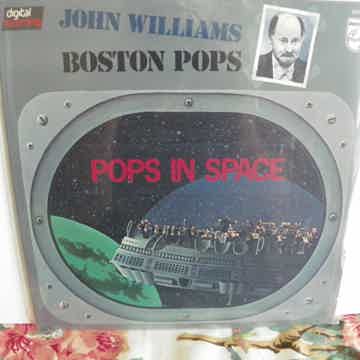 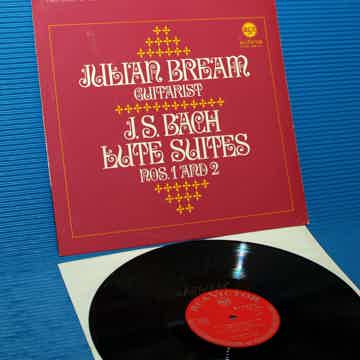