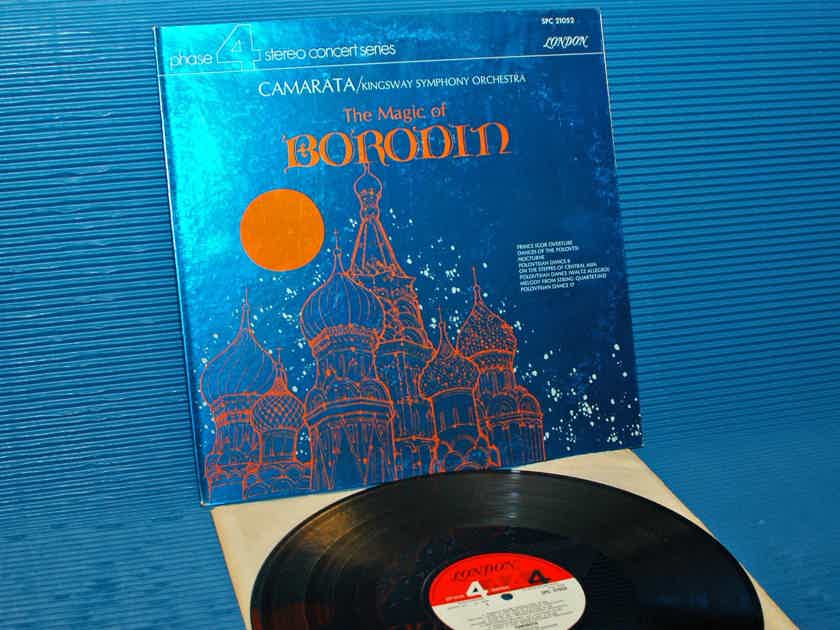 "Though far from prolific as a composer -- by day he was a scientist noted for his research on aldehydes -- Alexander Borodin nevertheless earned a secure place in the history of Russian music. As ...40.00 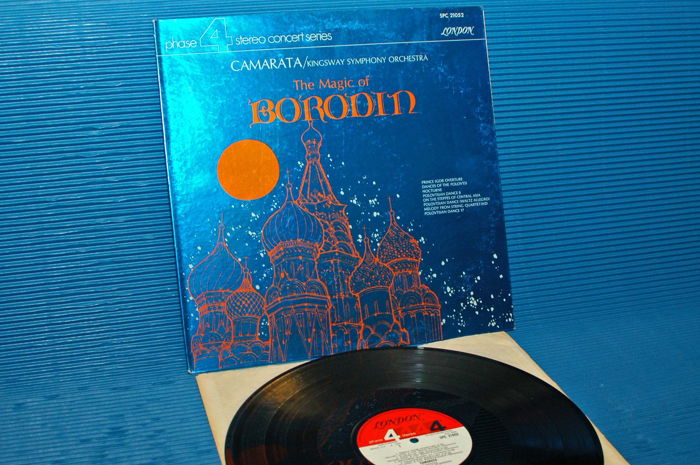 "Though far from prolific as a composer -- by day he was a scientist noted for his research on aldehydes -- Alexander Borodin nevertheless earned a secure place in the history of Russian music. As a creative spirit, Borodin was the most accomplished of the Russian nationalists composers. He had a particular gift for the distinctive stripe of exoticism so evident in his most frequently performed work, the Polovtsian Dances from the opera Prince Igor.
Still, as a part-time composer, Borodin jeft a significant oeuvre: more than a dozen worthy songs, miscellaneous piano pieces, two string quartets (the second of which contains a ravishing Nocturne often performed in an arrangement for string orchestra), and the popular tone poem In the Steppes of Central Asia (1880). He died while attending a ball in St. Petersburg on February 27, 1887." - AMG.

In 1961 London Records introduced Phase 4 Stereo, with promises to break "the sonic barrier." London was a well established American label owned by British Decca (not to be confused with American Decca) that specialized, not surprisingly, in releasing recordings from England.

Phase 4 Stereo: "New Scoring Concepts Incorporating True Musical Use of Separation and Movement. In this phase, arrangers and orchestrators re-score the music to place the instruments where they are musically most desired at any particular moment and make use of direction and movement to punctuate the musicality of sounds. The effect is more sound -- more interest -- more entertainment -- more participation -- more listening pleasure. Phase 4 albums quickly became known for their characteristic sound: warm, rich, clean, precisely performed, arranged and recorded.

The record is Mint.
The jacket is NM-.

This LP was purchased new and played once and then cleaned on a VPI machine. It was played a second time while recording to tape and then stored. 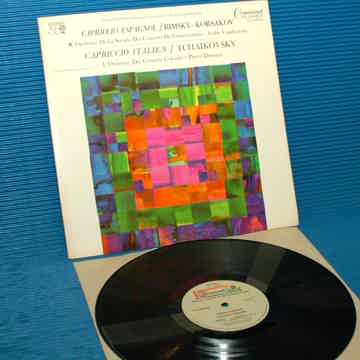 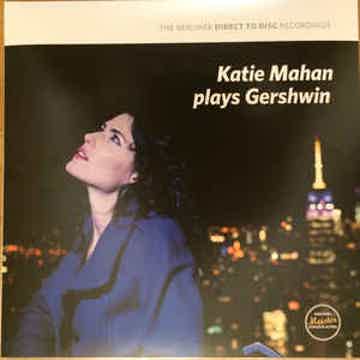 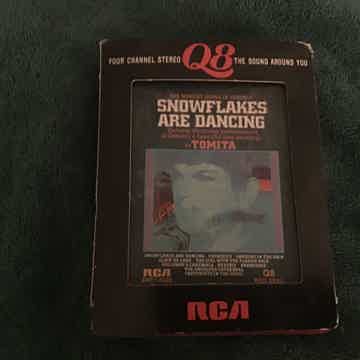 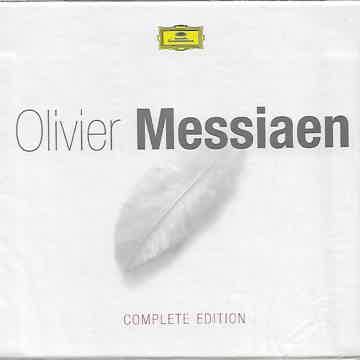 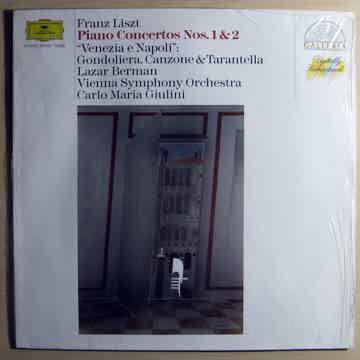