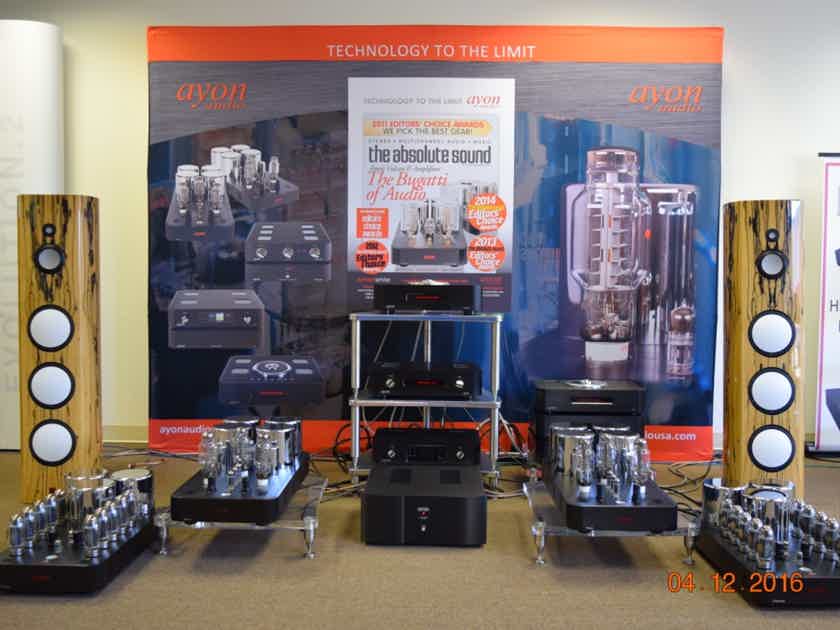 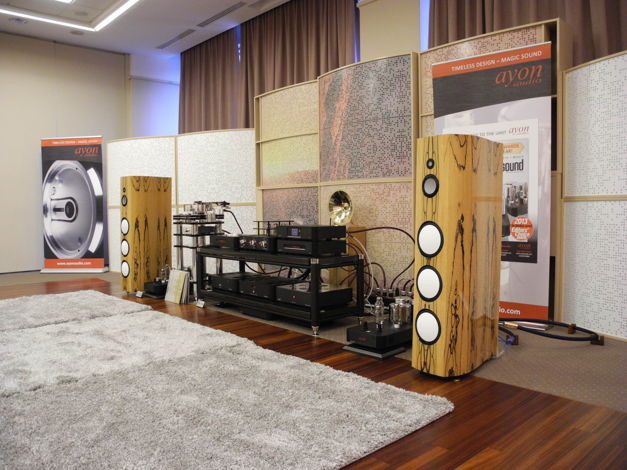 As Alexander Hamilton once said "The Masses are Asses"

Lumenwhite is not for the Masses. Find out Why!


ASK ABOUT OUR FLY & BUY PROGRAM - FLY OUT, PURCHASE YOUR SYSTEM AND WE WILL PAY FOR YOUR AIRLINE FLIGHT AND 2 NIGHTS HOTEL!


Bottom line, the sound quality was simply outstanding.
I was extremely impressed with the rich harmonic

presentation of this system. There was just a natural liquidity and flow

that could not be ignored.

Ayon Audio and Lumenwhite keep getting Best Of Sound at shows from not just us, but from other mags too and so once again they don't disappoint.

Close your eyes and you’d never know that you were in a hotel room.

Most Surprising was the stunning Lumenwhite “White Light Anniversary ($69,000).

Lumenwhite Loudspeakers on exhibit at our stores. The Lumenwhite, White Light Anniversary on demo at our Scottsdale Store!

manufactured in the eu 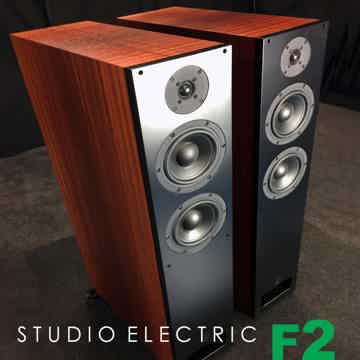 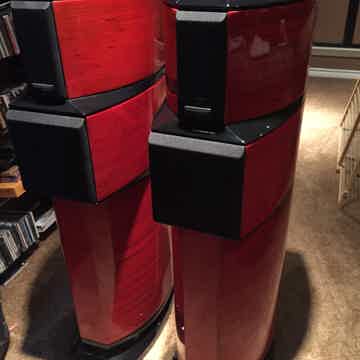 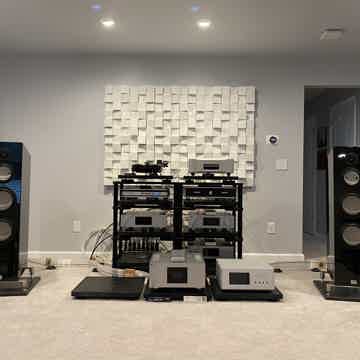 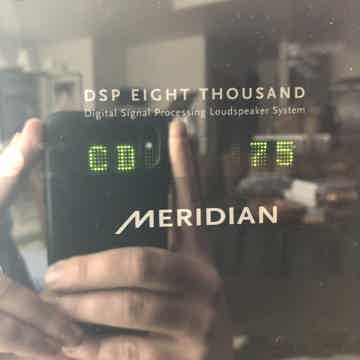 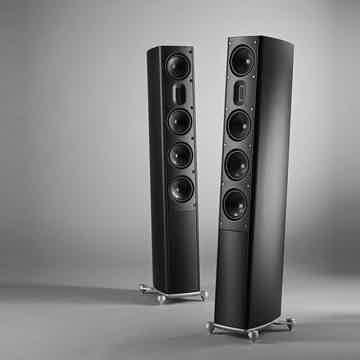