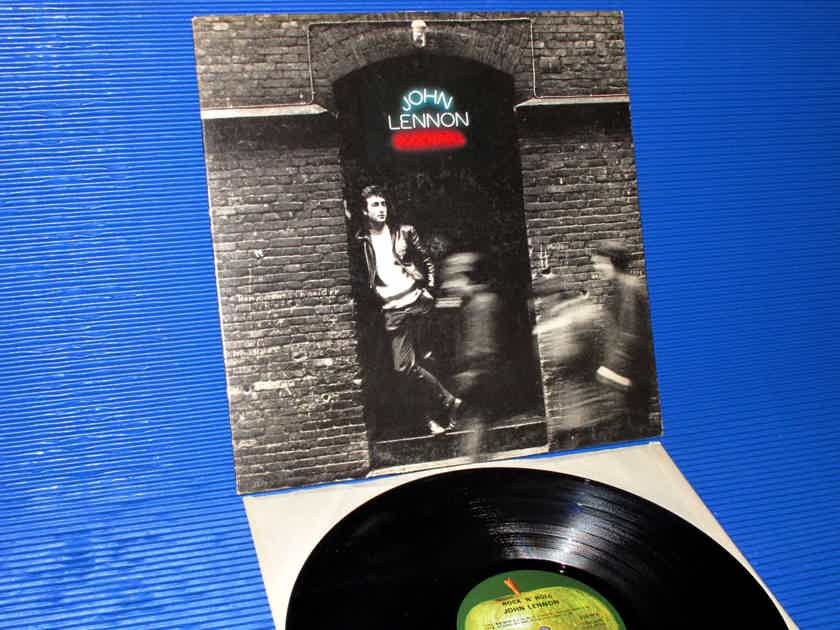 "Although the chaotic sessions that spawned this album have passed into rock &amp; roll legend and the recording's very genesis (as an out-of-court settlement between John Lennon and an aggrieved p...50.00 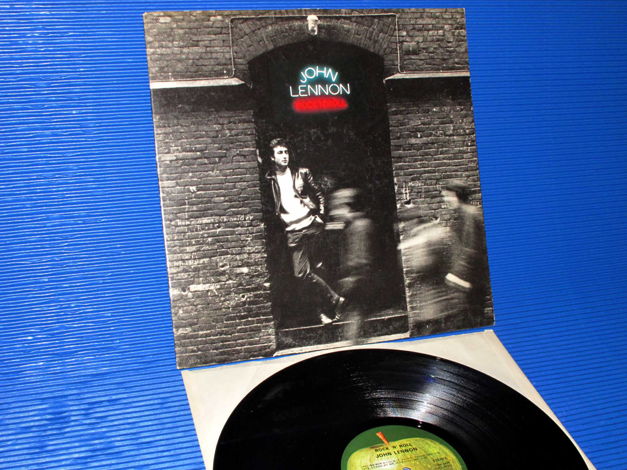 "Although the chaotic sessions that spawned this album have passed into rock & roll legend and the recording's very genesis (as an out-of-court settlement between John Lennon and an aggrieved publisher) has often caused it to be slighted by many of the singer's biographers, Rock 'n' Roll, in fact, stands as a peak in his post-Imagine catalog: an album that catches him with nothing to prove and no need to try. Lennon could, after all, sing old rock & roll numbers with his mouth closed; he spent his entire career relaxing with off-the-cuff blasts through the music with which he grew up, and Rock 'n' Roll emerges the sound of him doing precisely that. Four songs survive from the fractious sessions with producer Phil Spector in late 1973 that ignited the album, and listeners to any of the posthumous compilations that also draw from those archives will know that the best tracks were left on the shelf -- "Be My Baby" and "Angel Baby" among them. Released in an age when both David Bowie and Bryan Ferry had already tracked back to musical times-gone-by (Pin-Ups and These Foolish Things, respectively), Rock 'n' Roll received short shrift from contemporary critics. As time passed, however, it has grown in stature, whereas those other albums have merely held their own. Today, Rock 'n' Roll sounds fresher than the rock & roll that inspired it in the first place. Imagine that." - AMG.

The record is NM.
The jacket is Exc.
The LP plays/sounds NM+. 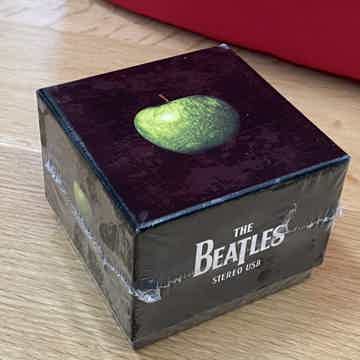