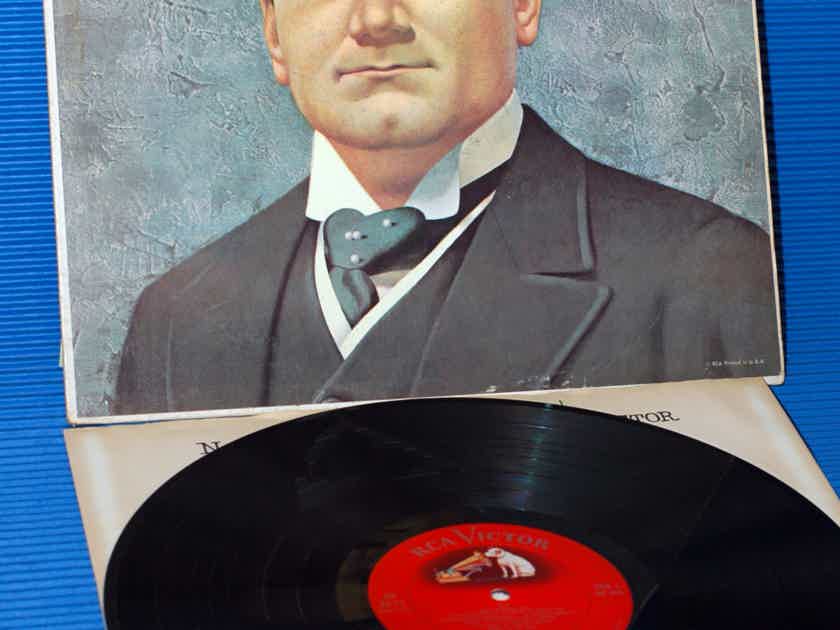 "The most famous operatic tenor of all time, Enrico Caruso. His international fame began when he sang Loris in the premiere of Giordano's Fedora in 1898. After making his very successful debut at t...20.00 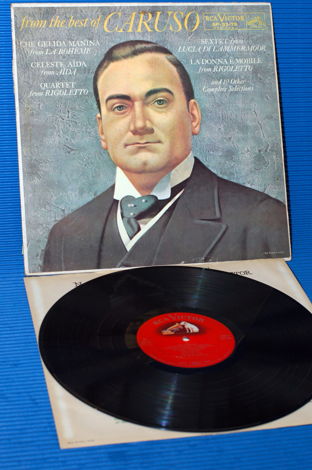 "The most famous operatic tenor of all time, Enrico Caruso. His international fame began when he sang Loris in the premiere of Giordano's Fedora in 1898. After making his very successful debut at the Metropolitan Opera as the Duke in Rigoletto, Caruso made the United States his primary operatic home. He spent the major part of each year singing there and usually had the honor of singing opening nights. He also took part in the annual Metropolitan Opera tour of the U.S., and in 1906 was caught in the great San Francisco earthquake right after his performance in Carmen. It was at the Metropolitan Opera that he sang the premiere of Puccini's La fanciulla del West. As he aged, Caruso began to take on heavier roles including Samson, Eleazar in La Juive, and Vasco in L'africaine. After the tour each season, Caruso would travel to South America and/or Europe to sing and vacation. He never sang in his native city of Naples after 1902 because of a particularly nasty reception to his performances of Massenet's Manon. In 1920, he underwent several operations for pleurisy, but his health continued to decline afterwards. He returned to his native Naples, where he died in 1921. Caruso's voice had a warmth, and an almost baritonal quality, which was different from the bright, ringing sound favored by most of the colleagues. The voice was extremely beautiful and he had an excellent feeling for the shape of a phrase. His sound recorded very well which helped to make his recordings among the most popular of his time; many of these selections have been available in one format or another since they were first issued. He was for many years the best selling classical performer in America. " - AMG.

This is an RCA "Shaded Dog" HIFI Orthophonic release from 1960. The "Shaded Dogs" are considered to be of true Audiophile quality.

Far from "Audiophile" quality - but these recordings, for all their noise etc., are not really that bad. They give you a glimpse at the most famous Tenor in the World's voice.
Random ticks. 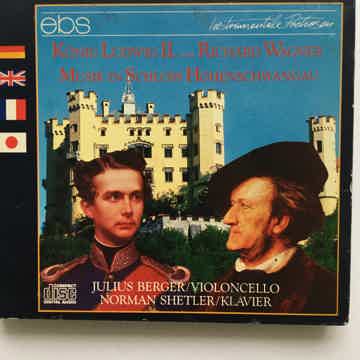 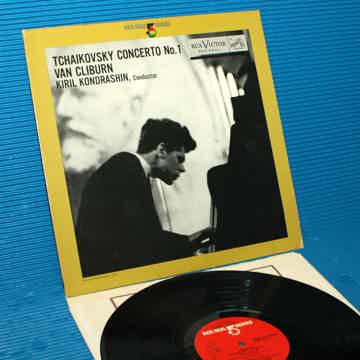 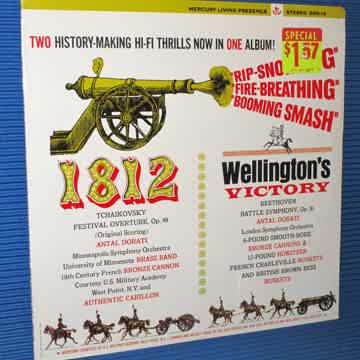 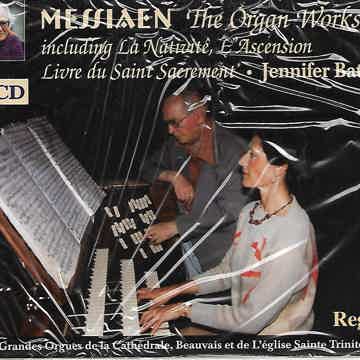 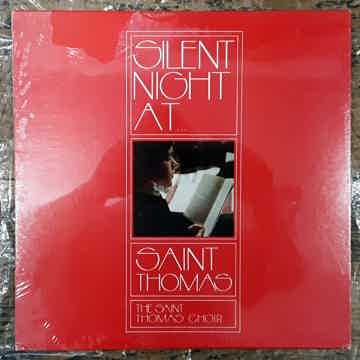