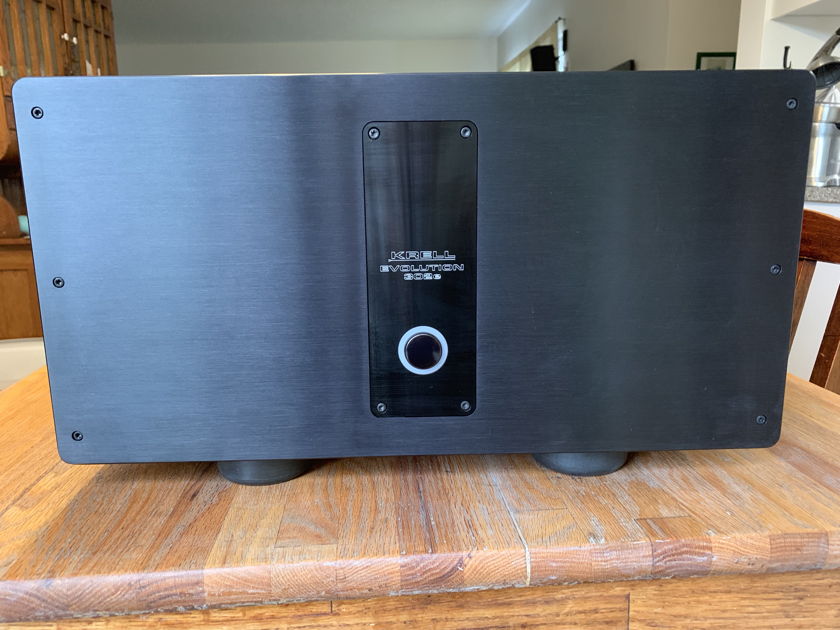 This is a pristine condition Krell EVO 302E Amplifier that was part of a large purchase from L.A. Audio when they closed the business! This amp and along with the matching Krell Evolution 222 prea...5895.00 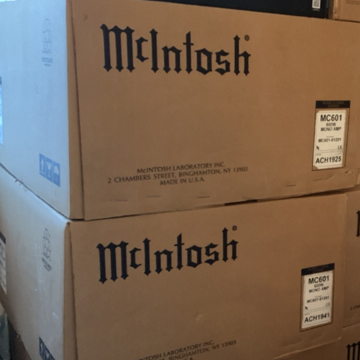 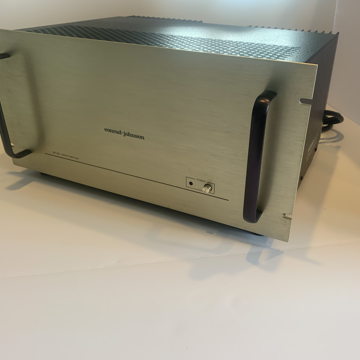 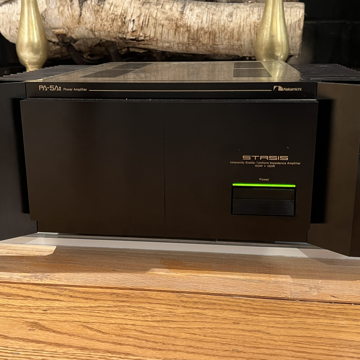 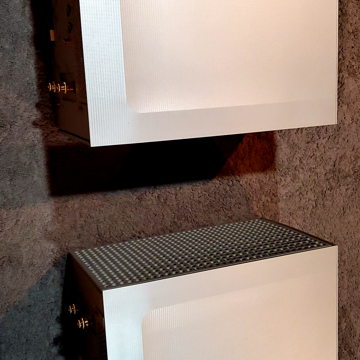 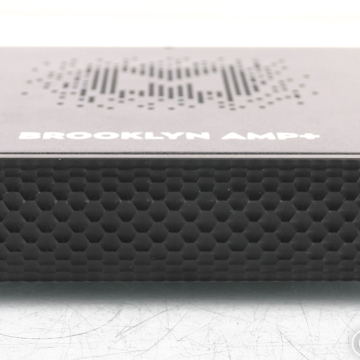 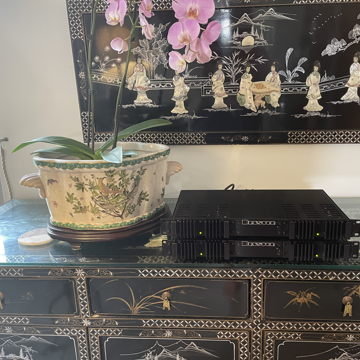 no longer for sale
This is a pristine condition Krell EVO 302E Amplifier that was part of a large purchase from L.A. Audio when they closed the business! This amp and along with the matching Krell Evolution 222 preamp (also mint condition) were used as demo's for 4 months when we bought them and have been in a climate controlled storage facility. One of the best Krell amps ever made and also one of the best sounding amps made anywhere! Priced to sell! In time for Xmas! Description The Evolution 302e is a powerhouse stereo amplifier in a compact chassis. Packing advanced Evolution circuit technology and prodigious power output, the Evolution 302e delivers superior performance in smaller scale applications. This power is coupled to a modest 2 watt power draw when in standby mode. Perfectly matched with an Evolution 222 preamplifier for stereo application, the Evolution 302e also shines as the Left and Right amplifier when coupled to an S-1200 Surround Preamplifier/Processor in a home theater system. Power Supply The Evolution 302e is equipped with a massive with a 3000 VA transformer. This power source is the backbone for the output of the Evolution 302e. With this foundation, the Evolution 302e delivers 300 watts into 8 Ohms, 600 watts into 4 Ohms, and 1,200 watts into 2 Ohms with all both channels driven simultaneously. The FTC mandates that power ratings are quoted using a 1000 Hz sine wave into a fixed 8 Ohm resistor with final power specification stated at 1% distortion. Krell engineering considers this specification too lenient and not indicative of what an amplifier is required to provide. Krell designs to a much stricter standard. Our power tests use a 20-20,000Hz signal into 8, 4, and 2 Ohm loads. Our power tests use a 20-20,000Hz signal into 8, 4, and 2 Ohm loads with our final specifications stated for .1% distortion. Internal high-current line conditioning circuitry effectively blocks RF noise entering via the AC line and compensates for any asymmetry or DC offset in the power waveforms. The amplifiers' low level and gain stages are powered via multi regulated rails that provide total immunity from supply fluctuations and assure noise-free circuit operation. Primary rail voltages are quasi-regulated, enabling an "on-demand" supply of power that is highly responsive to dynamic load. Circuitry Highlights Krell's new Active Cascode Topology™ is a significant departure from traditional amplifier circuits where the positive and negative rail voltages are each applied entirely across a single row of transistors. High voltage swing and gain requirements dictate that the transistors be "pushed" into non-linear operating regions and, in some cases, dangerously close to breakdown. Krell topology divides the full voltage swing across multiple rows of transistors, and all devices are active-biased (i.e., they all carry the audio signal). Because individual transistors in the cascode array "see" only a proportional fraction of the rail voltage, they operate in a region that provides optimum linearity, gain, and safety. And because the devices are not being pushed to their limits, the amplifier runs cooler and more reliably. The improved linearity and stability greatly reduces the need for negative feedback, which is known to cause sonic degradation. Krell Evolution power Amplifiers use only 14 dB of feedback throughout the topology-a small fraction of the amount implemented in typical designs. Krell Active Cascode Topology offers several performance advantages. It breaks through bandwidth limitations of conventional designs and delivers very high current. The usable bandwidth of an Evolution 302e is 300 MHz; triple the bandwidth of a typical high performance amplifier. The result is near perfect performance in the audible range with no phase anomalies typical of lower bandwidth designs. Because the "work" is spread across multiple devices, the amplifier is more load tolerant. Open-loop output impedance is extremely low-about one hundred times lower than with most power amplifiers-ensuring exceptional speaker control. All of these performance gains are achieved while maintaining a high rail voltage, which provides a beneficial "flywheel" effect-a de facto regulation that enables the amplifier to better deal with sudden changes in power requirement, such as those caused by large signal transients. Evolution amplifiers feature Krell CAST technology. CAST is a unique circuit and connection breakthrough that eliminates distortions inherent in voltage based amplification. A complete Evolution (source, preamplifier, and amplifier) system, connected with CAST interconnects reduces the number of voltage gain stages to the minimum, one. The resulting noise floor is approaching the theoretical limit of technology. Emanating from a completely black background, music explodes from absolute silence moving the listener closer to the goal of recreating the live musical event in the listening room.