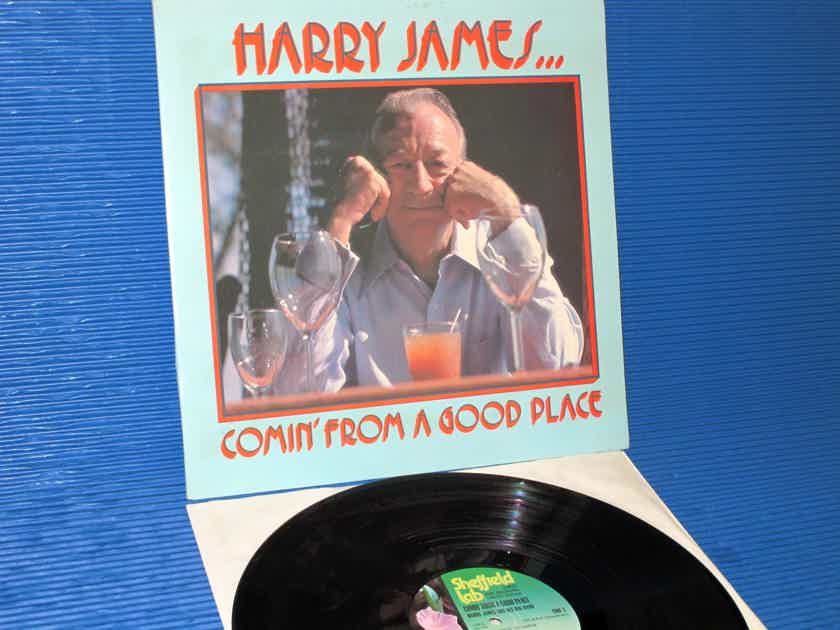 "Sheffield Labs resurrected the direct-to-disc process in the early seventies because they felt that by eliminating the master tape step they could get their customers just that much closer to the ...65.00 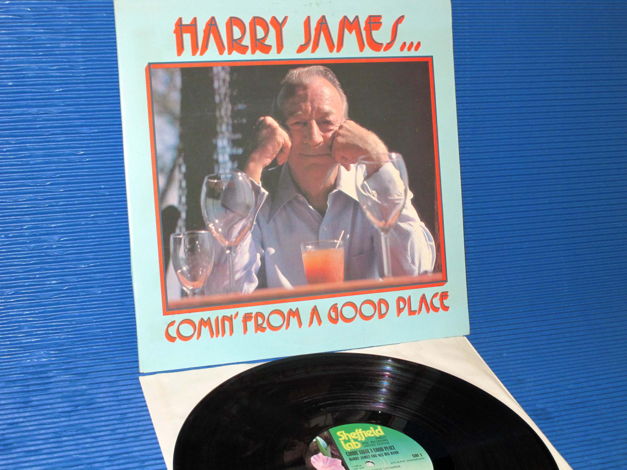 "Sheffield Labs resurrected the direct-to-disc process in the early seventies because they felt that by eliminating the master tape step they could get their customers just that much closer to the music. The "D-to-D" process had been used in phonograph recording prior to the advent of the tape recorder, and, in fact, it was inventor, Thomas A. Edison, who first used it. But unlike the magnetic master tape, there are other circumstances that moved the commercial recording companies away from the process. Principal among these was the inability to edit a recording. If a mistake were made, the recording had to be discarded and restarted anew. Also, since a direct-to-disc "mother" could not be cloned, the number of acceptable quality copies that could be stamped was limited. Sheffield often operated several disc cutting lathes (as they did for this recording) simultaneously in order to produce a large enough number of records to satisfy demand yet still retain the high audio quality for which they were famous. In other instances they recorded several different "takes." The King James Version was, by no means, the first of their "D-to-D" releases, but it was the first to receive wide acclaim outside the audiophile community. Two more Harry James were to follow shortly, Comin' From A Good Place (my personal favorite) and Still Harry After All These Years.
All three of these titles were transferred to CD, and came from safety backup magnetic tape sources that were made at the original recording sessions. Some audiophiles maintain that the best way to hear these are on the original D-to-D LPs.
As for the music itself, it needs no introduction to lovers of music from the swing era. You'll find Harry in top form on all three of these, and all are highly recommended." - F. Barton

This is a Sheffield Lab Direct-Disk LP.
Recorded Live from the studio directly to the Master Disc.
Amazing Sound Quality
A Direct-Disc CLassic!
Limited Edition.

The record is Mint.
The jacket is NM+.
The LP plays/sounds Mint.

One of the best Big Band LP's I've heard. The is truely 'realistic' - that of a live Big Band playing right in front of you. The soundstage is HUGE - wide and very deep. Imaging is almost 3D. The instruments intonation and tonality sound real and life-like. A truely great recording and pressing.
Only the slightest hint of surface noise can be heard (if you are listening closely) on a few extremely quiet passages (and these most likely will diminish after a few playings). 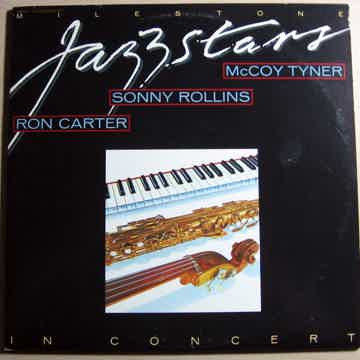 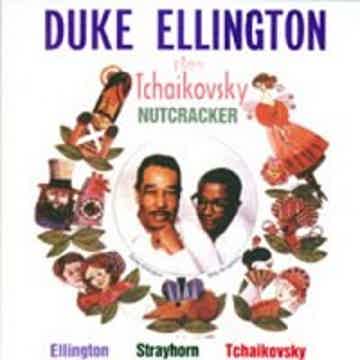 Duke Ellington and His Orchestra The Nutcracker Suite(P...
$15.00 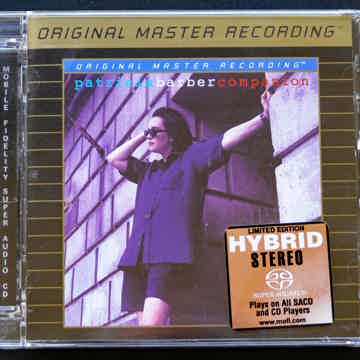 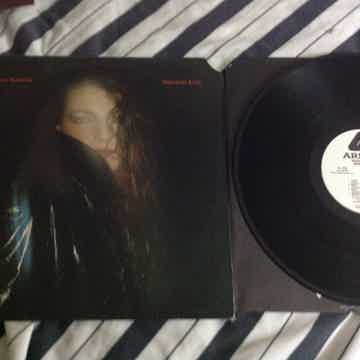 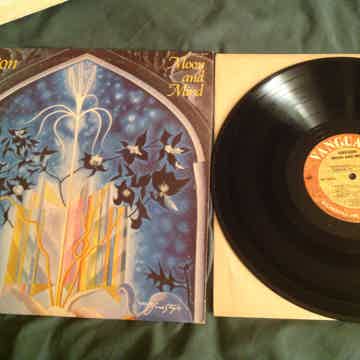