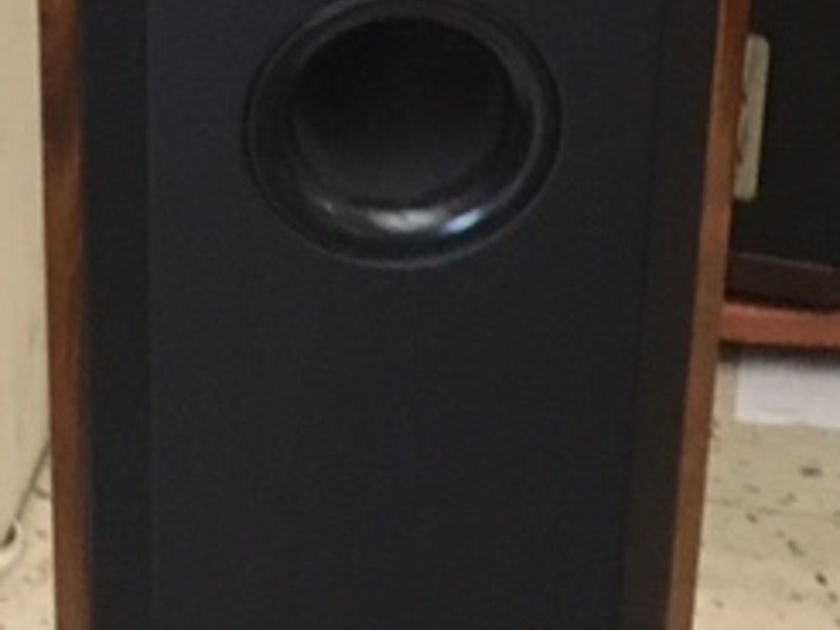 3MM BLEMISH TO FINISH ON TOP OF ONE UNIT.PHOTO FOR THE SERIOUS.. Countless hours of measuring and critical listening have already gone into making the In...9995.00

3MM BLEMISH TO FINISH   ON TOP OF ONE UNIT.PHOTO FOR THE SERIOUS..


Countless hours of measuring and critical listening have
already gone into making the InCognito series, so what could be done to
make this superior speaker even better?

They made the InCognito X.

A 1” Scan-Speak tweeter, which is a non-Ferro fluid hand
coated silk dome tweeter that includes Symmetric Drive and a magnet
system that eliminate phase shift and optimize the linear directivity.

An Audiotechnology 7” midrange that is hand built and
specially designed for optimal effect in this enclosure of the InCognito
X. The driver features a cone that has been uniquely shaped for this
moving system and a vented magnet system that includes Symmetric Drive
to optimize the linear directivity.

The InCognito X celebrates the 10 year anniversary of the
award-winning InCognito. Unlike that bookshelf loudspeaker, the
InCognito X is a floor standing two-way loudspeaker.

The InCognito X boasts an extremely linear frequency
response, on-axis as well as off-axis, with tube amplifiers as well as
solid state. This makes it a very accurate loudspeaker in a “real world”
environment, becoming even more “InCognito” in almost every room,
taking the place as the possible best 2-way loudspeaker in the World. 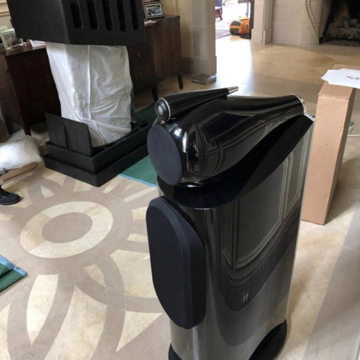 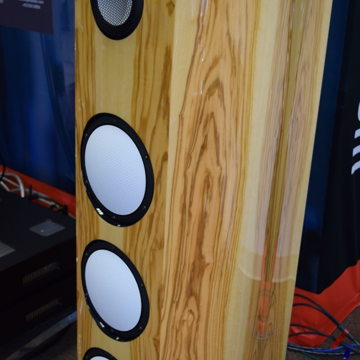 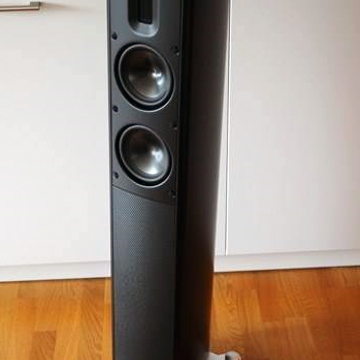 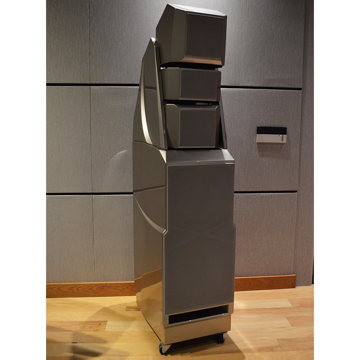 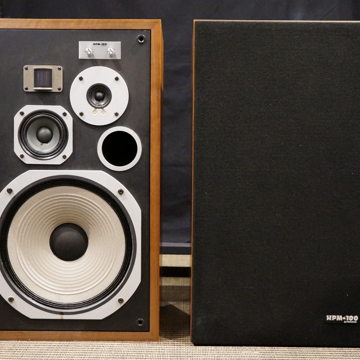