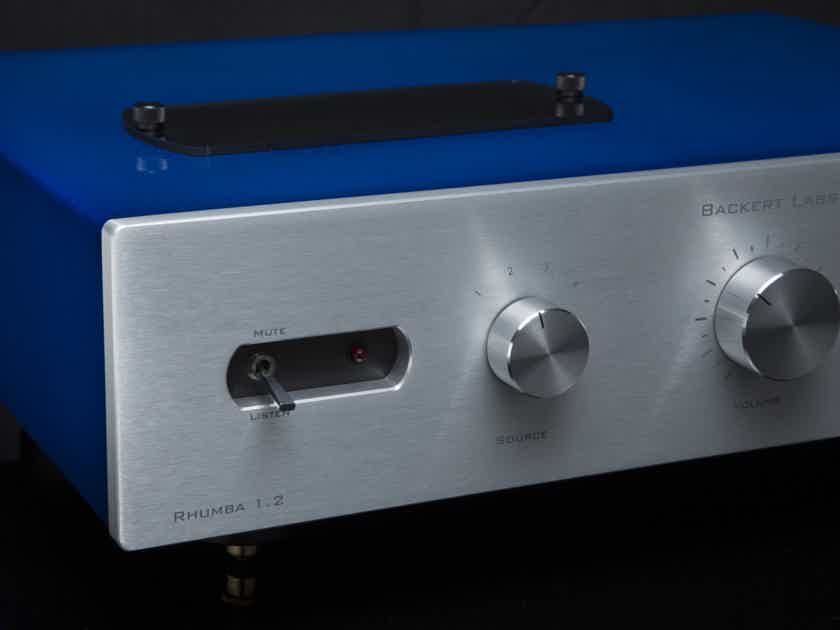 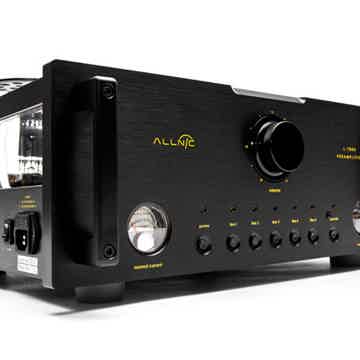 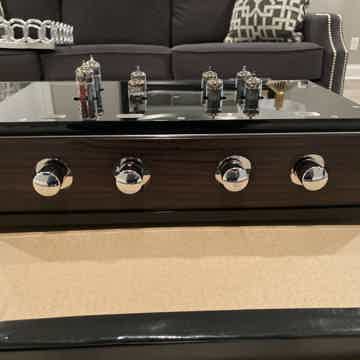 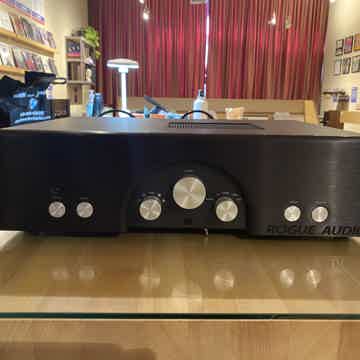 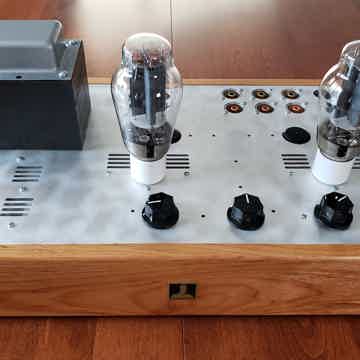 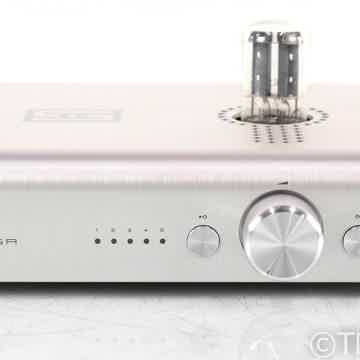 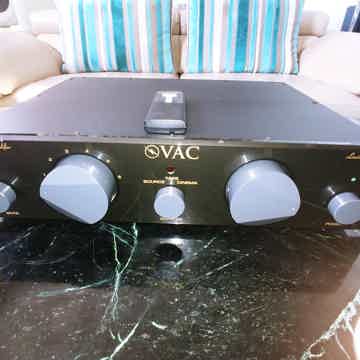 This is TONE Audio magazine's 2020 Preamp of the Year.  From their review:

Fully balanced input and output, in a tube preamp under $5,000. This was our "bare minimum" requirement. Then we went about exceeding expectations further.

These words came from a client with $23,000 speakers who had been using his $6,900 DAC as a volume control and was hesitant about adding "another component" in his system (our preamp).

Other raves: "The increase in realism is off the charts! More than once, I have been actually startled by something that I had never heard before on some of my recordings, so much so that I actually asked my wife if she had said or done something in the adjoining room. The liquidity and inner detail brought to the listening experience is phenomenal, with the music just blossoming into my room."

And...
"There are details in the music and overtones of instruments that I have never experienced in over 40 years as an audiophile. During part of that time I had a business interest in 2 high end audio stores and was able to audition some of the very best high end equipment ever made. The Rhumba combined with my Pass amp produces the most listenable experience that I have ever had. It is a conundrum how this piece presents such enormous detail without getting hard to listen to."

The body comes in standard black, or stunning red and blue options for $200 more.
Black faceplate is a no-cost option.

The Rhumba 1.3 is an upgrade over its widely praised predecessors, the Rhumba 1.1 and 1.2, in several ways:

1. New circuit design throughout the power supply and the gain stage brings music PALPABLY into your living room, enhancing every other component in your stereo system.

2. New stereo/mono switch for those of you who have mono records and a stereo cartridge.

3. Even more convenient "flat top" tube door allows very easy access to your tubes if you want to experiment with the many different kinds of 12au7 and compatible tubes out there.
4. Home Theater Bypass allows you to integrate the Rhumba into your home theater, and unlike other brands, *doesn't* force you to leave the Rhumba on (with tubes burning away) while you bypass it to watch movies.

We invite you to compare the Rhumba 1.3 to other preamps, even far costlier ones. One reviewer did (Terry London, of Home Theater Review) and reported that the Rhumba was equal to his $24,000 reference preamp and surpassed several others that he compared in the $7K - $20K range.

No Risk: Full refund of your purchase price if you are not satisfied within 14 days. Questions? You can write to us here. You'll hear back from our President, Andy Tebbe.

We are proud of what we have achieved with the Rhumba 1.3. We can't wait for you to hear what it does for your system.