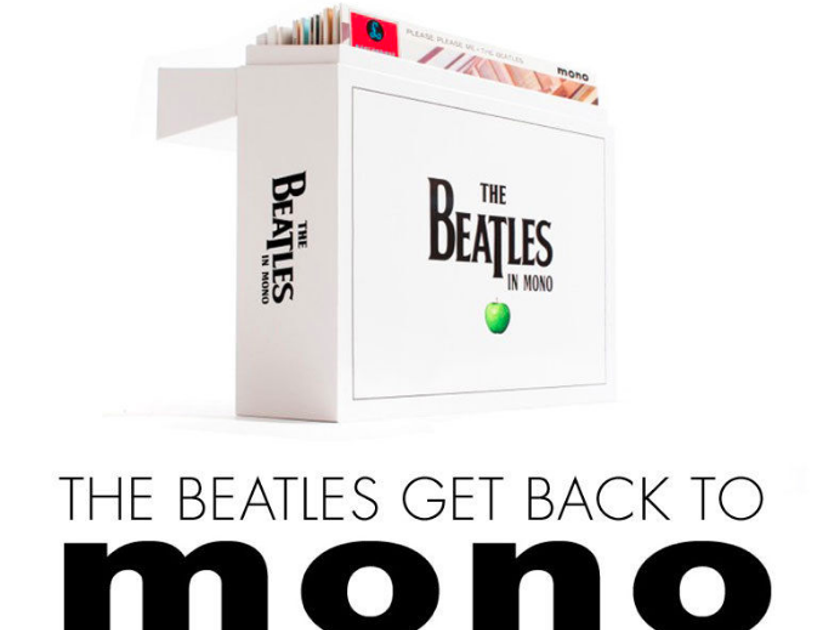 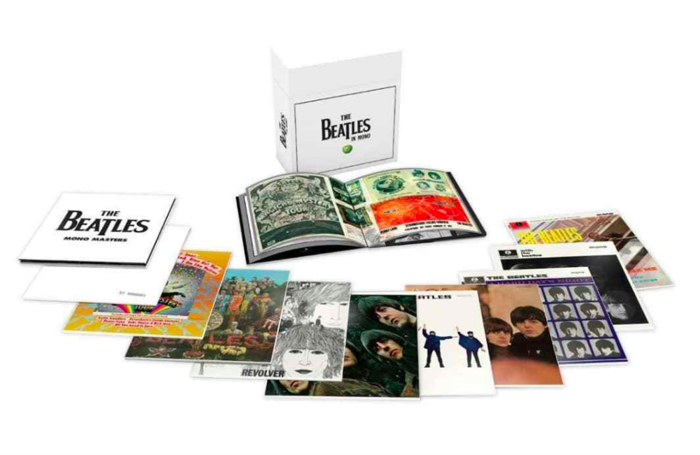 London – June 12, 2014 – The Beatles in mono: This is how most listeners first heard the group in the 1960s, when mono was the predominant audio format. Up until 1968, each Beatles album was given a unique mono and stereo mix, but the group always regarded the mono as primary. On September 8 (September 9 in North America), The Beatles’ nine U.K. albums, the American-compiled Magical Mystery Tour, and the Mono Masters collection of non-album tracks will be released in mono on 180-gram vinyl LPs with faithfully replicated artwork. Newly mastered from the analogue master tapes, each album will be available both individually and within a lavish, limited 14-LP boxed edition, The Beatles In Mono, which also includes a 108-page hardbound book.

In an audiophile-minded undertaking, The Beatles’ acclaimed mono albums have been newly mastered for vinyl from quarter-inch master tapes at Abbey Road Studios by GRAMMY®-winning engineer Sean Magee and GRAMMY®-winning mastering supervisor Steve Berkowitz. While The Beatles In Mono CD boxed set released in 2009 was created from digital remasters, for this new vinyl project, Magee and Berkowitz cut the records without using any digital technology. Instead, they employed the same procedures used in the 1960s, guided by the original albums and by detailed transfer notes made by the original cutting engineers.

Working in the same room at Abbey Road where most of The Beatles’ albums were initially cut, the pair first dedicated weeks to concentrated listening, fastidiously comparing the master tapes with first pressings of the mono records made in the 1960s. Using a rigorously tested Studer A80 machine to play back the precious tapes, the new vinyl was cut on a 1980s-era VMS80 lathe.

Manufactured for the world at Optimal Media in Germany, The Beatles’ albums are presented in their original glory, both sonically and in their packaging. The boxed collection’s exclusive 12-inch by 12-inch hardbound book features new essays and a detailed history of the mastering process by award-winning radio producer and author Kevin Howlett. The book is illustrated with many rare studio photos of The Beatles, fascinating archive documents, and articles and advertisements sourced from 1960s publications.

The Beatles In Mono: Available individually and collected in a limited 14-LP boxed edition, accompanied by an exclusive 108-page hardbound book.

Please Please Me
With The Beatles
A Hard Day's Night
Beatles For Sale
Help!
Rubber Soul
Revolver
Sgt. Pepper's Lonely Hearts Club Band
Magical Mystery Tour
The Beatles (2-LP)
Mono Masters (3-LP)
Note:  this set is in the original cardboard outer box with a Beatles label on it.  I opened the outer shipping box to make sure it held the right product, but the outer white box, LPs, and booklet have  never been opened.  This is a new, unused set in mint condition. 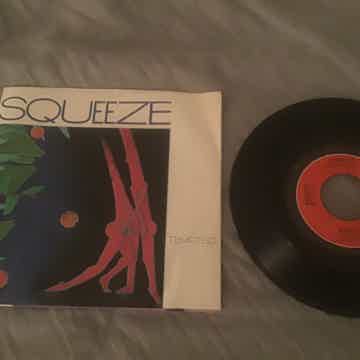 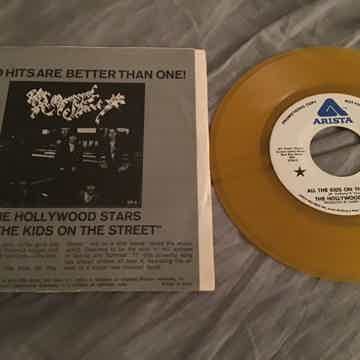 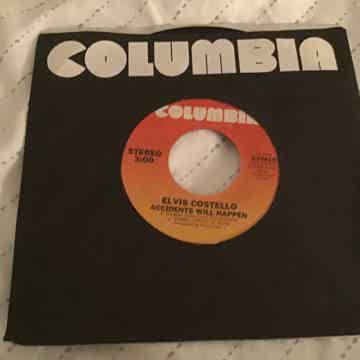 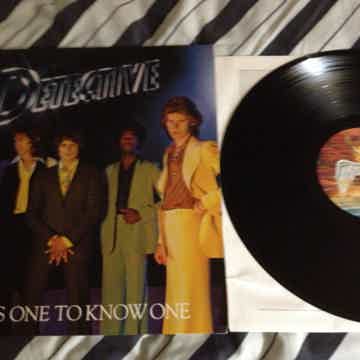 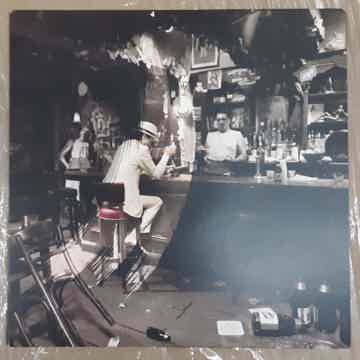