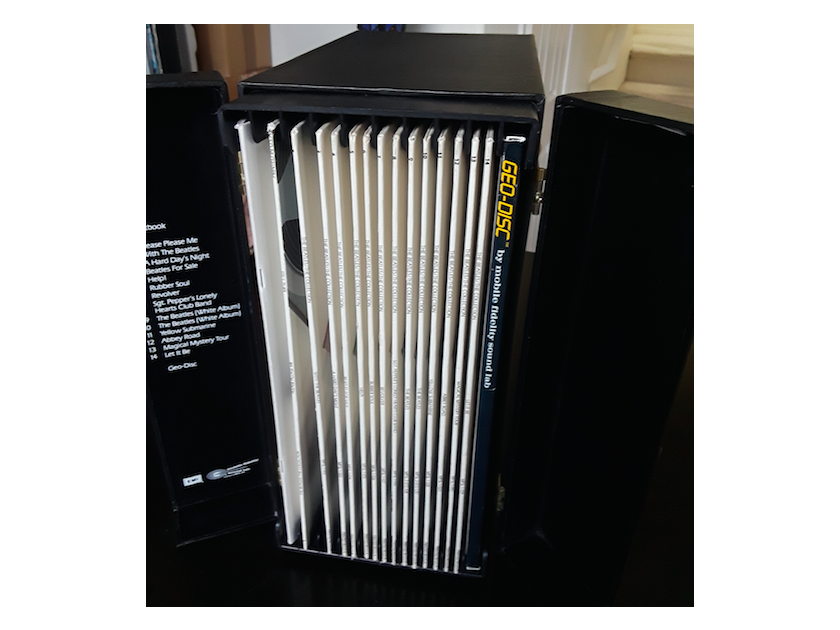 Note 1 - since Audiogon doesn’t have a Near Mint option, I selected Excellent. The Outer Box, LPs, Jackets, Booklet and Geo-Disc are Near Mint in my opinion. They were originally purchased by a gen...1999.00

The Beatles - MFSL 14 LP Box set from 1982 - virtually new with original shipping carton - NM across the board! 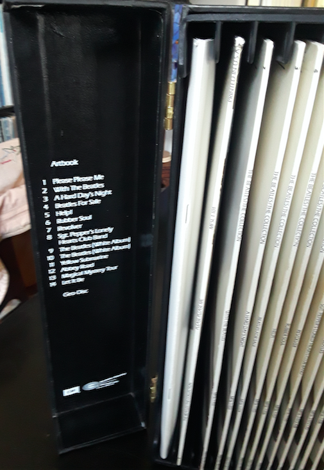 Note 1 - since Audiogon doesn’t have a Near Mint option, I selected Excellent. The Outer Box, LPs, Jackets, Booklet and Geo-Disc are Near Mint in my opinion. They were originally purchased by a gentleman in 1982 or 1983 when he worked at a record store, and he opened the shipping box, inspected everything and put it in his closet in New Mexico for the last 37+ years. He never played the LPS, and the entire set looks almost like it was just manufactured in 1982 or 1983.

Condition: - Outer Box - 9.5 on a scale of 10.
- LPs, Jackets, and Booklet - Near Mint all around. It’s only Near Mint (versus Mint) because it isn’t sealed. I checked every LP carefully and they are all glossy black with no scuffs or scratches, and they don’t appear to have been played.

The following is from Wikipedia: The Beatles: The Collection is a vinyl boxed set of every Beatles album until ’82 remastered at half speed from the original stereo master recordings, except for Magical Mystery Tour which was mastered from Capitol Records’ submasters with the last three tracks in rechanneled stereo. Released with much anticipation in early October 1982, The Collection was lauded by critics and Beatles fans worldwide for the superb sound, and sold-out completely within the first year. Mobile Fidelity Sound Lab (MFSL) pressed a second run of the Beatles Boxed Set for a total production run of 25,000 over the next two years or until October 1985.[2] Each album was pressed on black vinyl by the Victor Company of Japan. The album covers were replaced with photographs of tape boxes and log sheet. The original album covers were included in a booklet which also featured a certificate of authenticity as this was a limited edition collection. Missing from this collection were all of the Beatles’ singles, extended Play and a few miscellaneous tracks that did not appear on their original UK albums. The titles are the original 13 British Releases: 1. PLEASE PLEASE ME 2. WITH THE BEATLES 3. A HARD DAY’S NIGHT 4. BEATLES FOR SALE 5. HELP! 6. RUBBER SOUlL 7. REVOLVER 8. SGT. PEPPER 9. MAGICAL MYSTERY TOUR 10. YELLOW SUBMARINE 11. and 12.THE WHITE ALBUM 13. ABBEY ROAD 14. LET IT BE *Magical Mystery Tour (not an original Beatles release in LP form) was mastered from Capitol’s tapes. The resulting record (although in enhanced mono) still sounds GREAT! Each disc is housed in a static free inner sleeve. The master tape for each album is pictured on the outside of each jacket. The recordings reside in a special presentation box with titles for the LPs listed on the left inner cover. Included in the set is a numbered booklet with a certificate of authenticity along with colorful depictions of each of the album jackets in the collection (many with historic liner notes written by Beatles Press Officer, Tony Barrow). Included in the case is a Geo-Disc phono cartridge alignment tool in a separate box (shown in one of the pictures). Note: Please consider the photos as part of the description! Album number "2" shows the number printed a little bit off to the side and not dead center but that’s a factory folding issue and has nothing to do with its condition ...I have another set in my personal collection that is exactly the same...I’m only pointing this out because I care more about you having a positive experience then making an extra dollar by selling something that doesn’t meet your expectations. Any questions, please contact me.

Also, the set will ship by USPS insured to protect both of us. it will be well packed and protected, and photos will be taken during the packing process that I can share with you. Thank you. 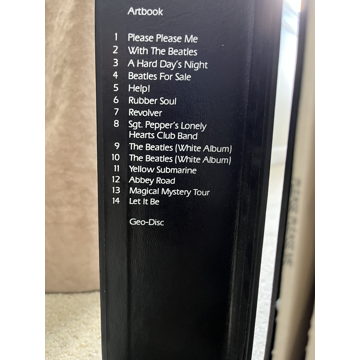 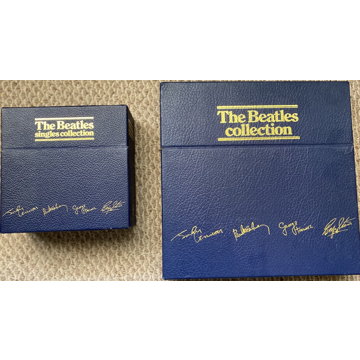 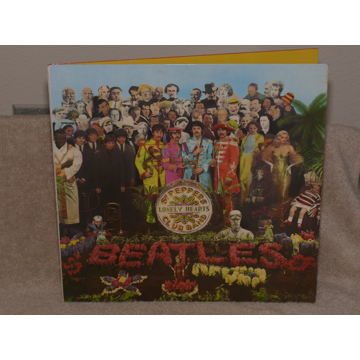 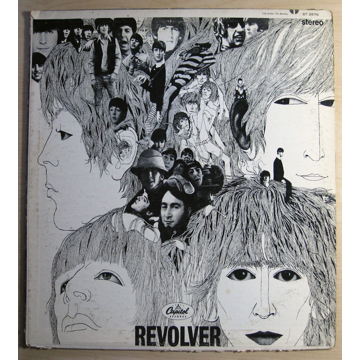 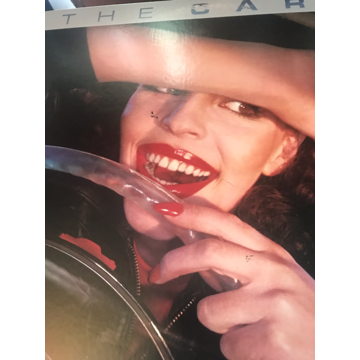 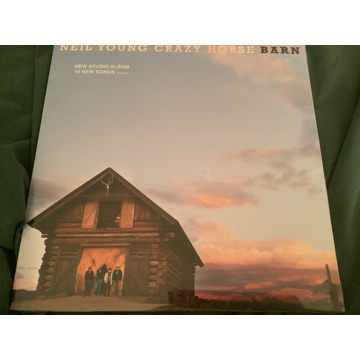 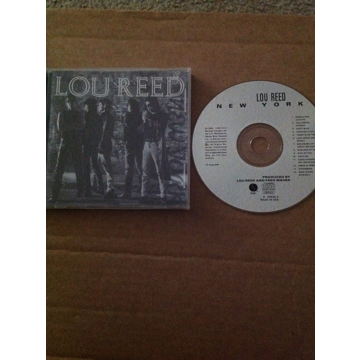 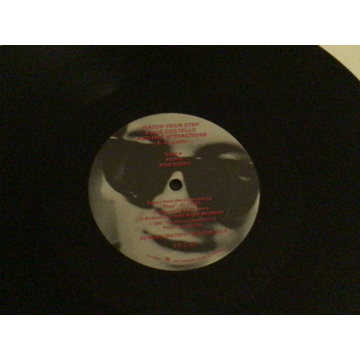 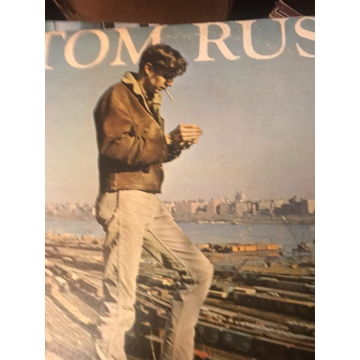 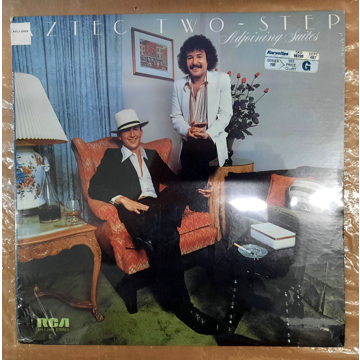