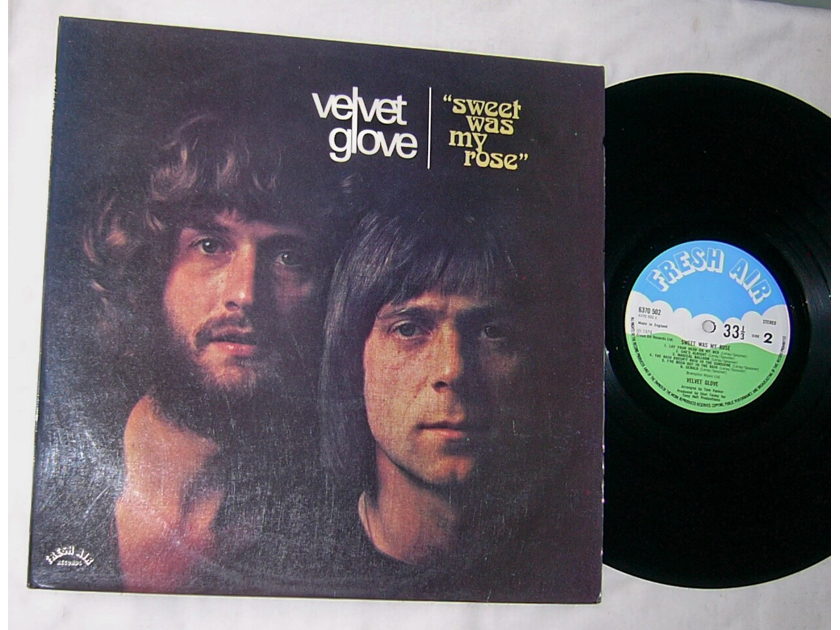 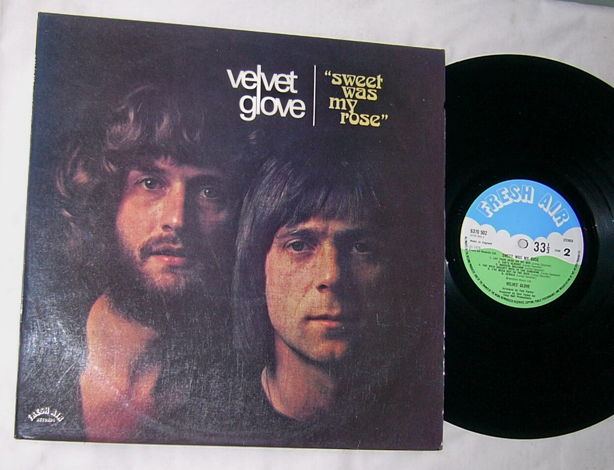 For sale - from my personal collection - the following LP: ARTIST: VELVET GLOVE (unique 70's British duet of singers-songwriters Ken Leray and Roger Spooner) TITLE: SWEET WAS MY ROSE original 1974 pressing on Fresh Air Records, catalog no. 6370 502, STEREO, made in ENGLAND. Plain paper inner sleeve. I acquired this album about twenty years ago from the original owner who bought it during a trip to U.K. in the 70's and brought with him when he returned home. COMPLETE SET with ENCLOSED LYRICS SHEET DUET'S DEBUT AND ONLY ALBUM EVER RELEASED CONDITION: - front cover is close to NM (having some minor rubbing over the laminated foil plus a few tiny creases by edges) - back cover is between Exc. to NM - vinyl is NM both sides - some minor wear on the opening edge Record was cleaned and tested, playing as close as possible to MINT (with strong and clean signal). PERSONNEL: KEN LERAY and ROGER SPOONER (lead vocals and harmonies, alias THE VELVET GLOVE) with three background vocalists, a 5-member band accompanying plus strings and brass orchestra. COMMENTS: early 70's British style pop vocal-psychedelic blend (most tracks) plus a few tracks of mellow pop-acid rock mix. Reminiscing in part of the Walker Brothers' sound from the 60's but with a little different vocal treatment (deeper and more extended) plus added a dreamy psychedelic flavor and more elaborated arrangements. 12 tracks, featuring duet's two top British hits from 1974 "Sweet was my rose" (their first) plus "The last day of summer" (their second). All tracks by Leray and Spooner. Studio recordings (Nova Sound & Morgan Studios, London). Produced by Shel Talmy. Superb compositions, vocal rendition, recordings and sounding album. What's special about this album is the originality and uniqueness of the duet's vocals, their singing style in an open and ample rendition, as well as the dreamy psych arrangements for the melodic lines. An over-achieved album, very interesting and special, quite unique from the history. The only copy I've ever seen, almost impossible to be found again. Highly recommended! MEGA RARE LP, WITH NOT EVEN ONE SALE LISTED IN POPSIKE. FREE SHIPPING AS FOLLOWS: - via media mail insured with tracking confirmation for USA buyer - via first class Airmail for international buyer Ships in sturdy record LP mailer box. Record collector since 1963! Buy with confidence from the number one vinyl seller from Audiogon! Thank you, Emil - Hartford, CT, USA 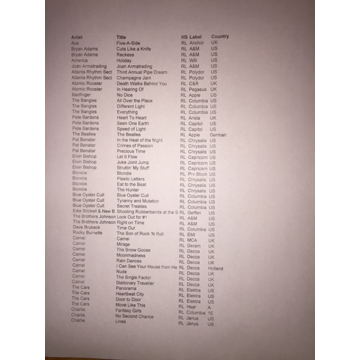 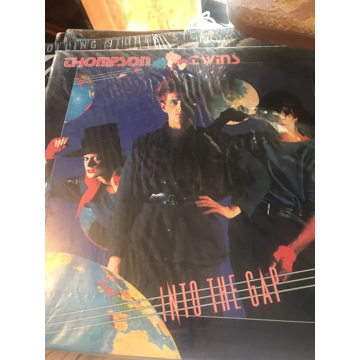 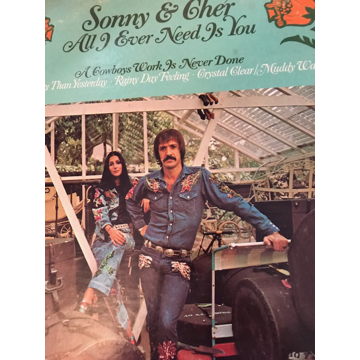 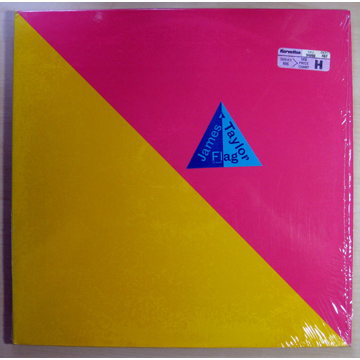 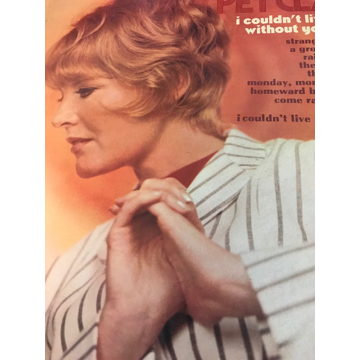 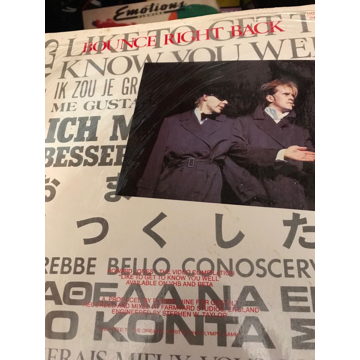 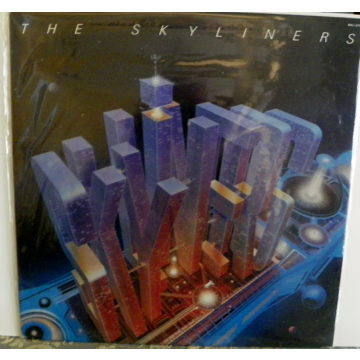 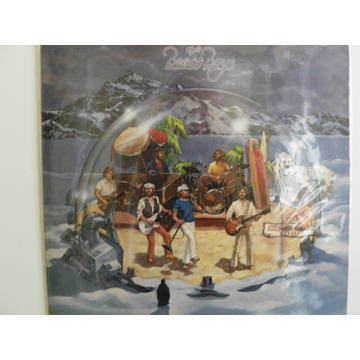 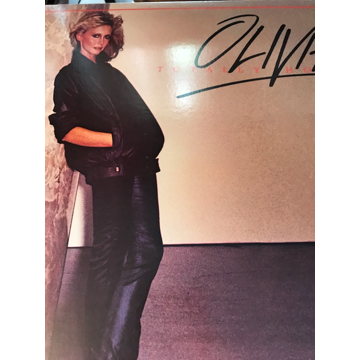