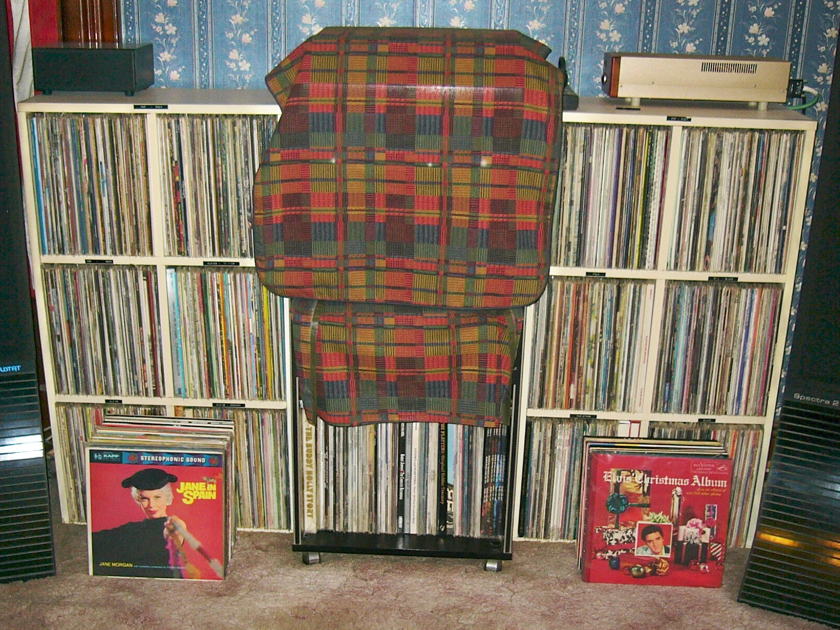 ITEM RELISTED AT $25,000 PRICE DROP (ORIGINALLY $150,000) PICKUP FROM HARTFORD, CONNECTICUT, USA I am very reluctantly offering for sale my record LP collection of a lifetime. This collection cont...125000.00

LP COLLECTION -- approx 10,000 ALBUMS-- - from record collector - AMONG FINEST IN THE WORLD 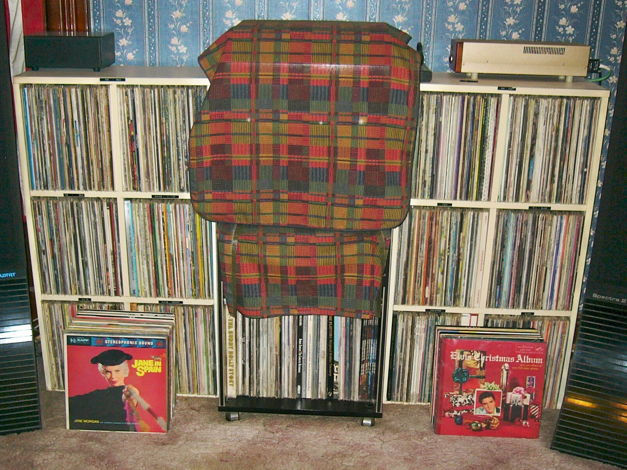 ESSENTIALLY, I AM GOING OUT OF COLLECTING VINYL DUE TO A SPECIAL FAMILY SITUATION AND LACK OF TIME FOR LISTENING TO MY ALBUMS, SCENARIO THAT SEEMS TO BECOME PERMANENT. .

BUY WITH CONFIDENCE FROM THE NUMBER ONE VINYL SELLER FROM AUDIOGON! Thank you, Emil - Hartford, CT, USA 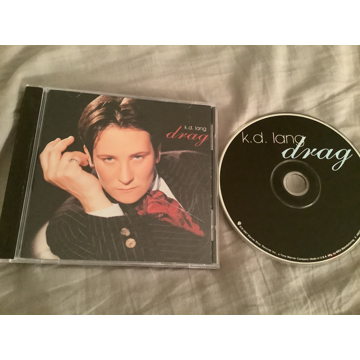 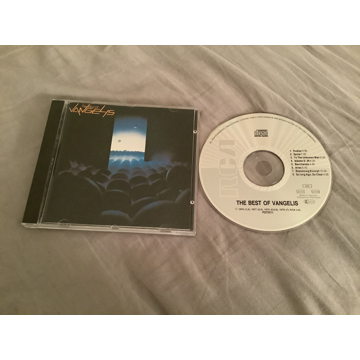 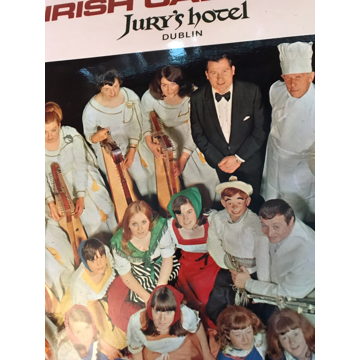 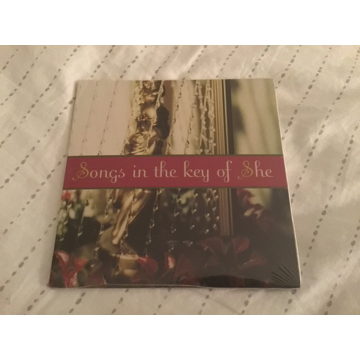 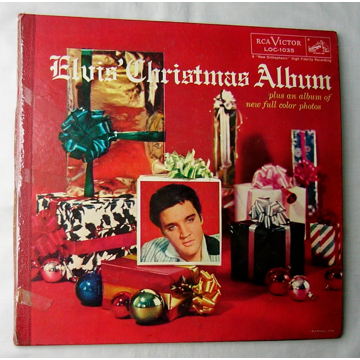 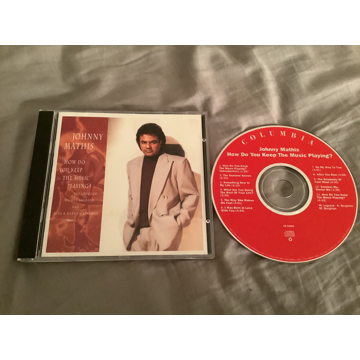 Johnny Mathis How Do You Keep The Music Playing
$8.00 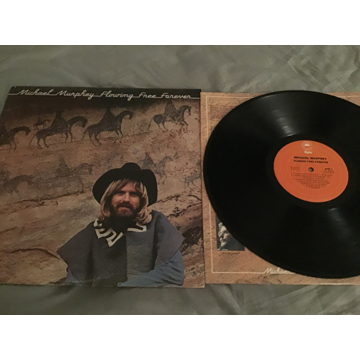 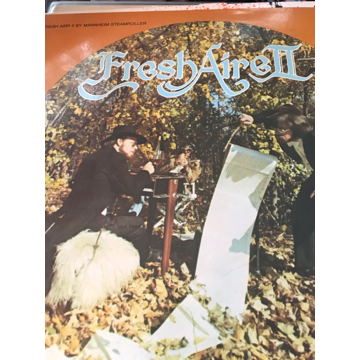 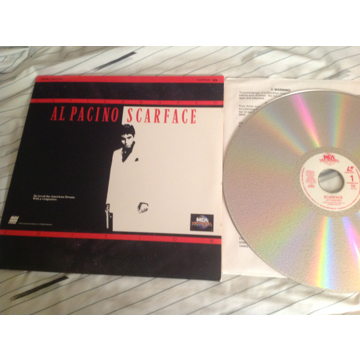 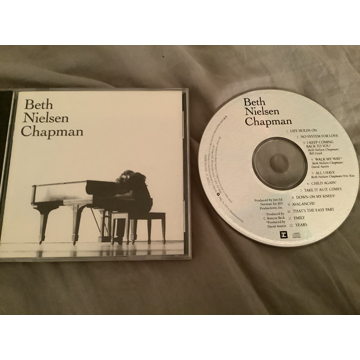