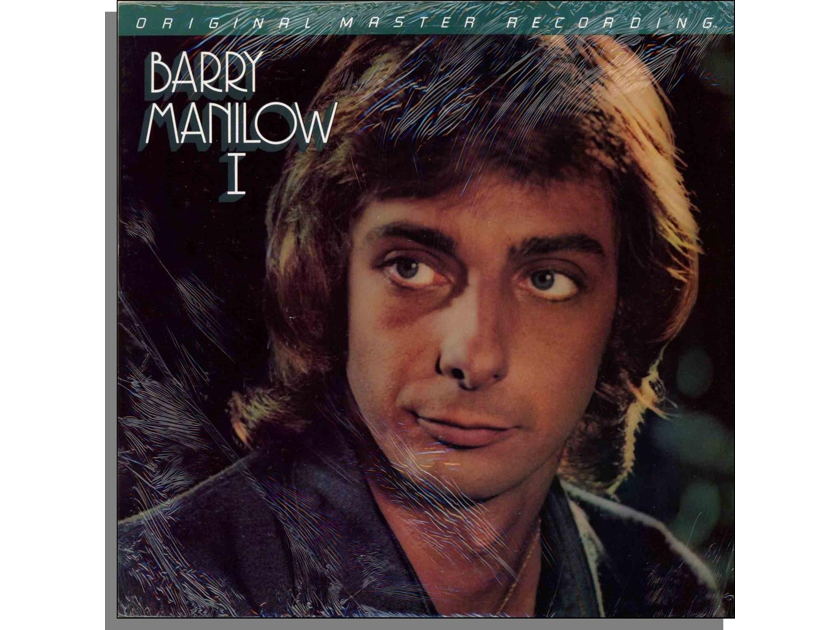 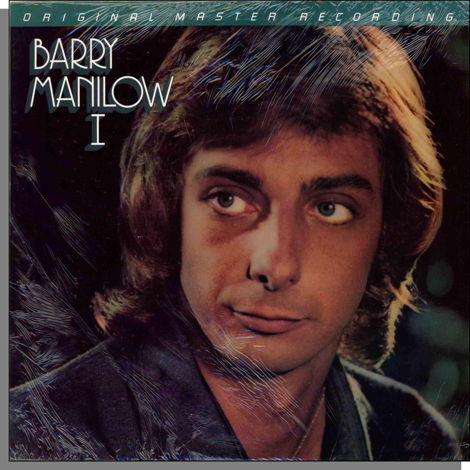 Details: Genre: Pop Catalog Number & Year: Arista/Mobile Fidelity Sound Lab #MFSL 1-097, 1980's SuperVinyl Audiophile Reissue, made in USA, disc made in Japan Speed: 33 RPM, Approximately 12" diameter (30 cm) (standard size) Record Condition: Sealed, Never used, excellent condition Jacket Condition: Very Good. The shrink wrap is sealed, but wasn't heat-shrunk in order to prevent warping. (You can see the wrinkles in the un-shrunk shrink wrap in the images above.) UPC# (none) Special Attributes? Half-Speed Master, Super Vinyl edition. Barry Manilow's debut album proves to be a far different animal than its glitzier successors; it's fairly raw and unpolished, though his dramatic vocal style is already well established here. The material roams from impassioned balladeering ("I Am Your Child," "One of These Days") to chunky country ("Sweetwater Jones"), driving rock ("Oh My Lady"), and '40s-style swing ("Cloudburst") -- and that's just side one. "Could It Be Magic," of course, is what pulled Manilow above the pack; it's a textbook summary of the dramatic orchestration and swooning vocals that have long marked his style. Some deft arranging doesn't hurt, either; the song glistens from an arrangement that keeps the backing band well in check, where other producers might have let them step all over it. The musical schizophrenia continues unchecked as the album progresses. Guitars surely never sounded so heavy again on as they did on "Flashy Lady," whose trebly, high-end leads could almost be mistaken for Kiss' own Ace Frehley. But just when you think you've got the artist pegged down, he comes back with the poppy R&B of "Friends" and the more familiar mid-tempo musings of "Sweet Life" -- a promise, of sorts, that Manilow will adjust to the hand that fame dishes out. He had the confidence to pull it off; anyone opening his debut album with a minute-long spoken-word track that featured his grandfather was obviously not laboring under anybody else's notions of hip. Judging by this unpolished outing, Manilow came across as having plenty to say, but without a clear roadmap of how he wanted to say it. Manilow and producer Ron Dante would clear up that problem on the next album, Barry Manilow II, but if you want a sense of where it began, here's where you start. (Review by Ralph Heibutzki, AMG) Songs include: Side A: Sing It Sweetwater Jones Cloudburst One of These Days Oh My Lady I Am Your Child Side B: Could It Be Magic Seven More Years Flashy Lady Friends Sweet Life Note: Shipping is $5 flat rate. I ship via USPS Media Mail Insured and will pay the difference to make sure we're both covered. We want it to arrive in awesome shape! 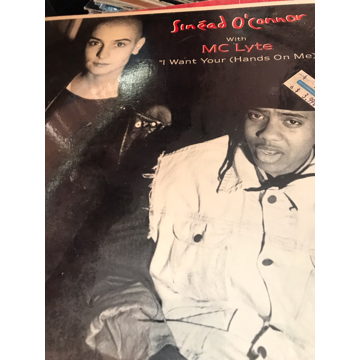 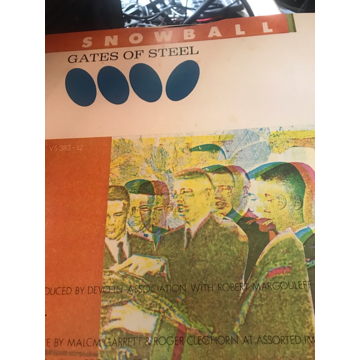 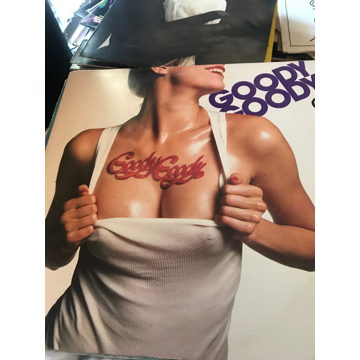 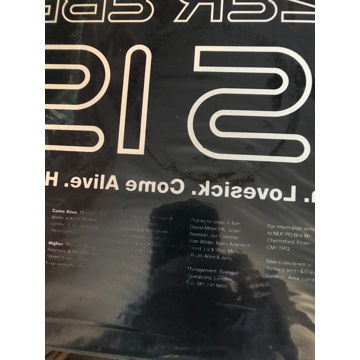 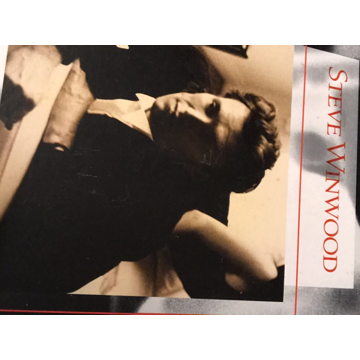 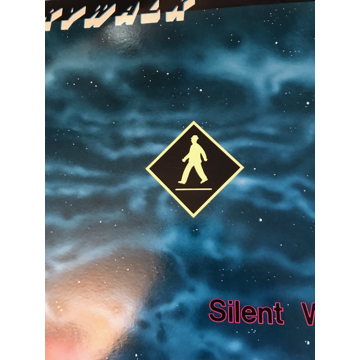 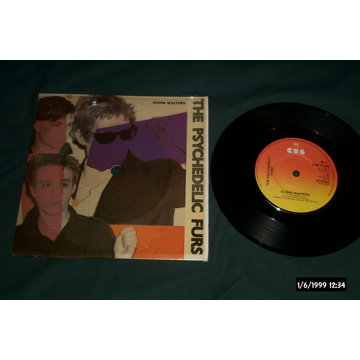 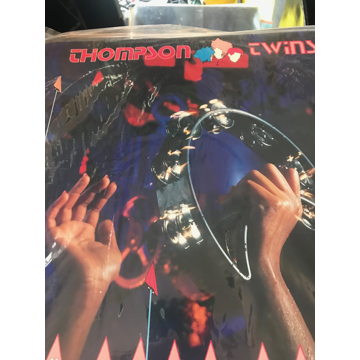 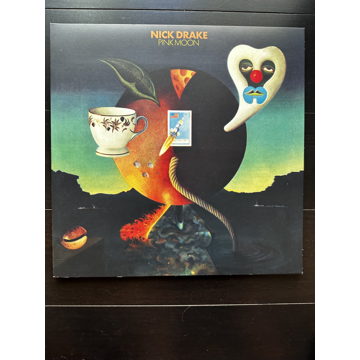 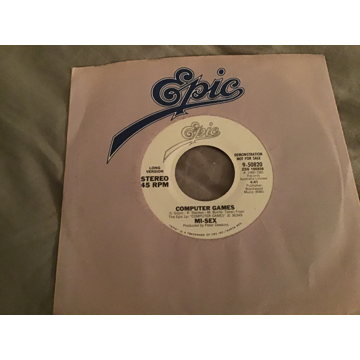