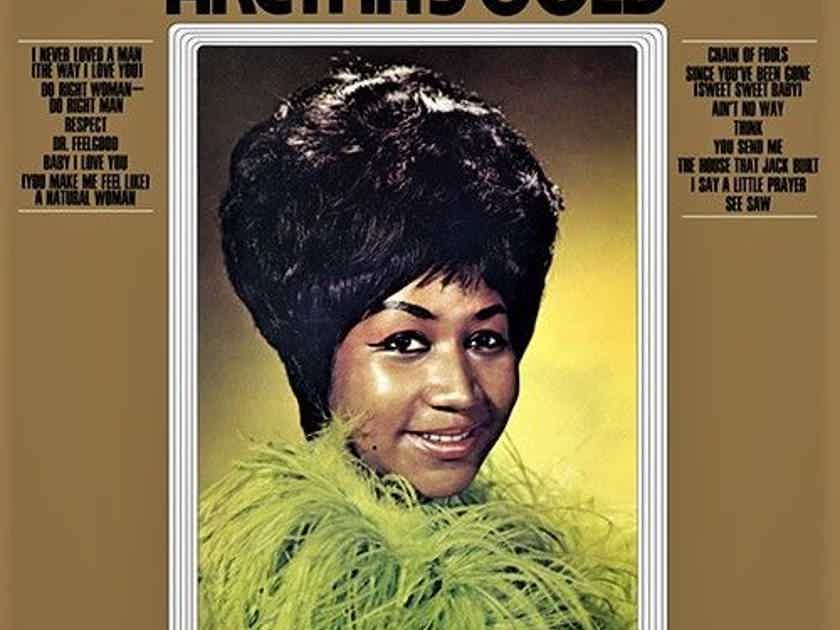 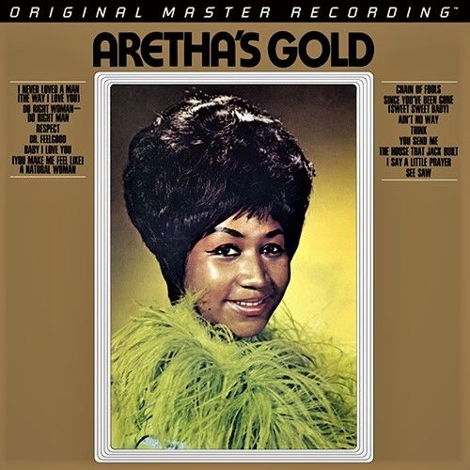 Details
Distributor URP Music Distribution
Recording Type Studio
SPAR Code DDD
Astonishing Collection of The Queen of Soul's Greatest Songs for Atlantic Records: Aretha's Gold Includes Nine Top Ten Hits: "Respect," "Chain of Fools," and "Think" Among Them
Mastered from the Original Master Tapes and Strictly Limited to 4,000 Numbered Copies: Mobile Fidelity 180g 45RPM 2LP of Aretha's Gold Gets to the Heart of Franklin's Range, Emotions
Aretha Franklin made her Hall of Fame reputation at Atlantic Records between 1967-1968. This astonishing two-year period witnessed the singer score nine Top 10 hits and define soul music, a era chronicled on Aretha's Gold. Pairing with producer Jerry Wexler and a flawless Muscle Shoals studio band, Franklin unleashed bolder sides of her artistry kept under wraps during her tenure at Columbia. The rest is history – a history that, until now, has never been in heard in true audiophile sound. And if there's any voice you want to experience to the most realistic extent, it's that of the vocalist Rolling Stone crowned the Greatest Singer of All Time.

Hear why Franklin is even better than you likely think or remember. You just haven't been able to hear the Detroit native on a format that mirrors exactly what went down in the studios when she recorded songs that, to this day, remain the bar by which all other singers are measured. The same goes for Franklin's backing band, known as the Swampers, whose instrumental savvy, feel, and textures are so unique, the group is credited with creating its own style: The Muscle Shoals Sound. On this vinyl edition of Aretha's Gold, experience every picked guitar note, brushed snare, and fluid bass line. Seldom has a band and vocalist ever made a more formidable, memorable, and emotional combination.

The evidence plays out across these 14 songs, each a soul landmark, each unforgettable thanks to Franklin's impassioned performances and empowering attitude. The Sweet Impressions (Franklin's backing vocalists) and sweeping string arrangements bolster the foundation, but the material belongs to Franklin. A veritable hit parade, the track listing on Aretha's Gold reads like a dictionary of soul.

You know the songs by heart. You know the voice by memory. But you've never quite known them so intimately. Aretha's Gold on Mobile Fidelity gives the Queen the royal treatment she deserves. 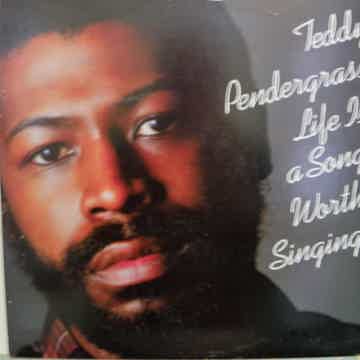 TEDDY PENDERGRASS - LIFE IS A SONG WORTH SINGING
$11.00 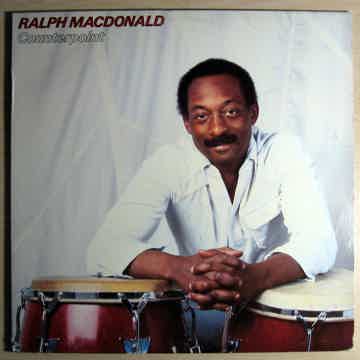 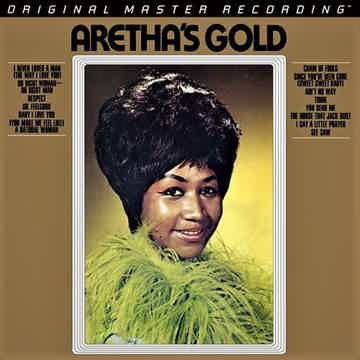 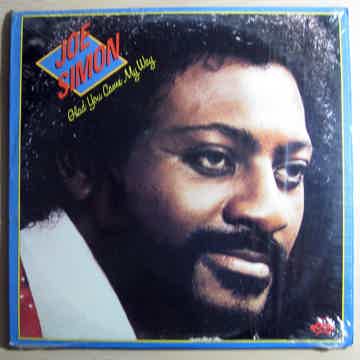 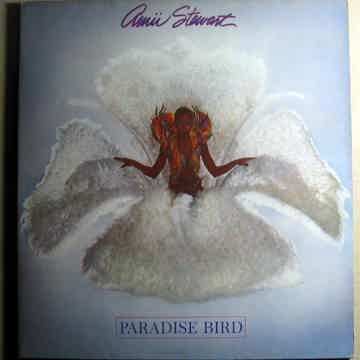