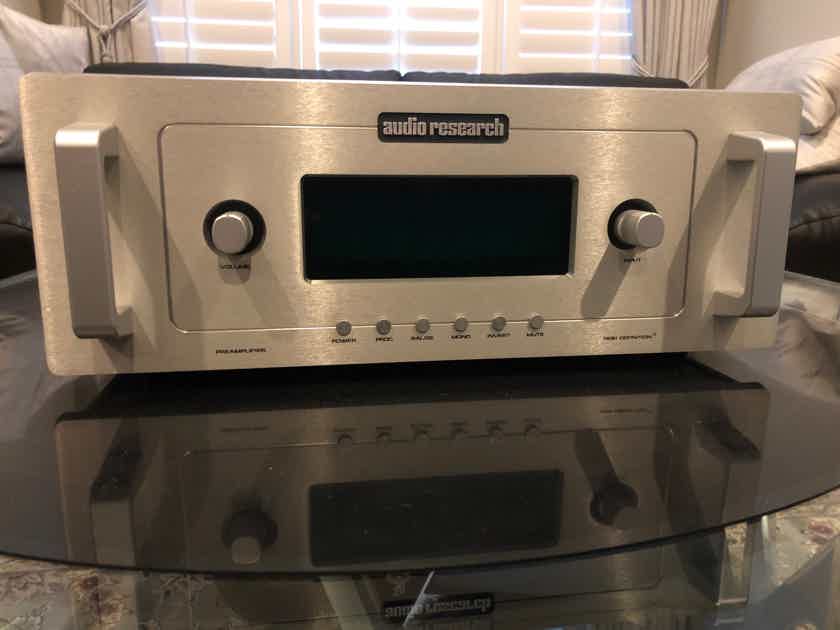 I am the original owner of this awesome Preamp. Recently retubed from Audio Research, the condition is excellent and comes with the upgraded metal Remote Control. Packaged in all original boxes p...15000.00 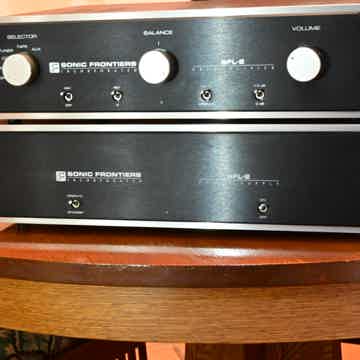 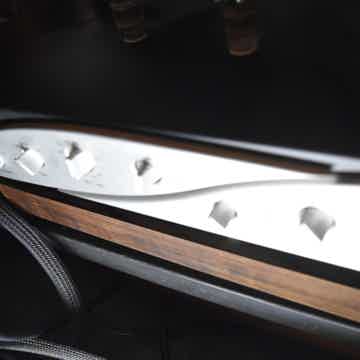 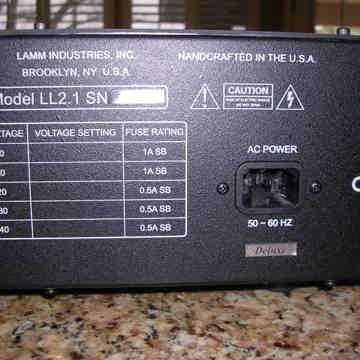 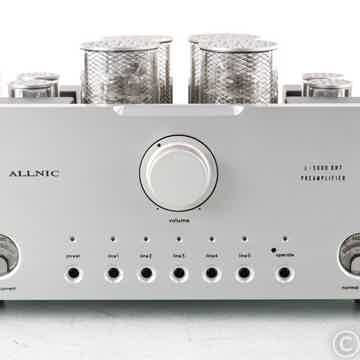 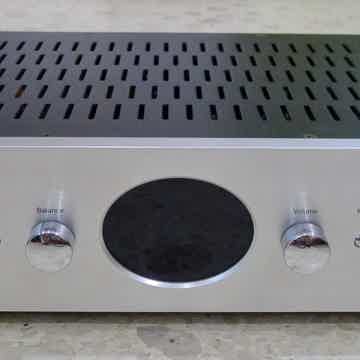 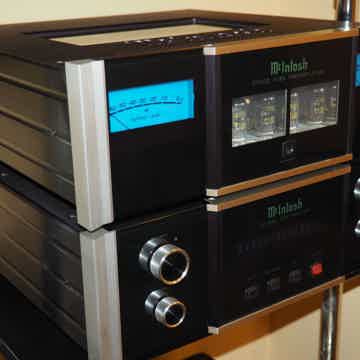 I am the original owner of this awesome Preamp.  Recently retubed from Audio Research, the condition is excellent and comes with the upgraded metal Remote Control.  Packaged in all original boxes properly as it was originally shipped to me.

The description below is from a magazine review:

In April of 1970 Audio Research was founded as the sole American manufacturer of exclusively vacuum-tube preamplifiers and power amplifiers. Along the way, many Audio Research models became benchmarks and collectors’ items as the company steadily built a reputation for great performance and great value. It was never the most expensive product line, but it never took a back seat to any other brand when it came to performance.

The Audio Research team thought long and hard about how to commemorate and continue this track record on the occasion of its 40th anniversary. It would have to be a product so special in its design, so groundbreaking in its performance, as to be regarded appropriately as a true “Anniversary Edition.”

To that end, Audio Research is pleased to announce the Anniversary Edition Reference Preamplifier – a product that combines the best of our knowledge and experience gained through the decades in order to provide you with an experience of recorded music that eclipses anything you have heard before. The Anniversary Edition will be available for only one year, Audio Research’s 40th. One look and one listen will establish it as the best value in its exalted clasS.

With twice the power supply energy storage compared to previous Reference preamps and using truly separate signal paths for each channel, the Anniversary Edition could not be contained in a single chassis, and thus has separate power supply and audio sections.

The audio circuit is what you would expect from Audio Research: all-tube, pure Class-A triode, with zero feedback. For the fist time, the audio gain circuit is dual-mono and uses eight 6H30 triodes, four in each channel. The first thing you will notice in the audio control chassis are four custom Teflon® coupling capacitors, each weighing more than two pounds. Teflon bypass capacitors are mounted on the bottom of the main board.

The front panel layout is familiar, with knobs for Volume and Input flanking the display. Six small aluminum buttons provide control functions for Power, Processor, BAL/SE, Mono, Invert, and Mute. Silver handles are standard. Black units are also available. Top covers for both chassis are smoked acrylic for optimal sonics and aesthetic appeal; black metal covers are optional at time of order at no additional cost.

When it is turned on, the vacuum-fluorescent display will read “Anniversary Edition Reference Preamplifier 1970-1971” and it will begin to count up, year by year, until it reads 1970-2010. At the end of the cycle the display returns to normal, indicating volume, source, BAL/SE, and mute. As on other current Reference products, the display can be dimmed or turned off, with nine small pixels lit as a reminder that the unit is powered on.

Connectivity is typically flexible, with six sets of BAL/SE inputs provided, plus a unity- gain pass-through input. There are two pairs of BAL/SE main outputs along with a Monitor (record) output. 12-volt triggers are included for remote turn-on.

Sonically, the Anniversary Edition is simply the best preamplifier ever produced by Audio Research in its 40 years of rigorous engineering effort. In every sonically significant category – bandwidth, harmonic purity, ease of delivery, musical dynamics (both large and small), bass depth, impact and control, soundstage size and image specificity, delineation of the recording venue – music is rendered with a realness and vividness that is simply uncanny. This is a preamplifier that will deliver goose bumps and command your attention in a way no other product has ever done.

Words can only fall short of your own experience. To understand how profound your listening to favorite recordings can really be, you must audition the Anniversary Edition. Prepare to be unhinged.