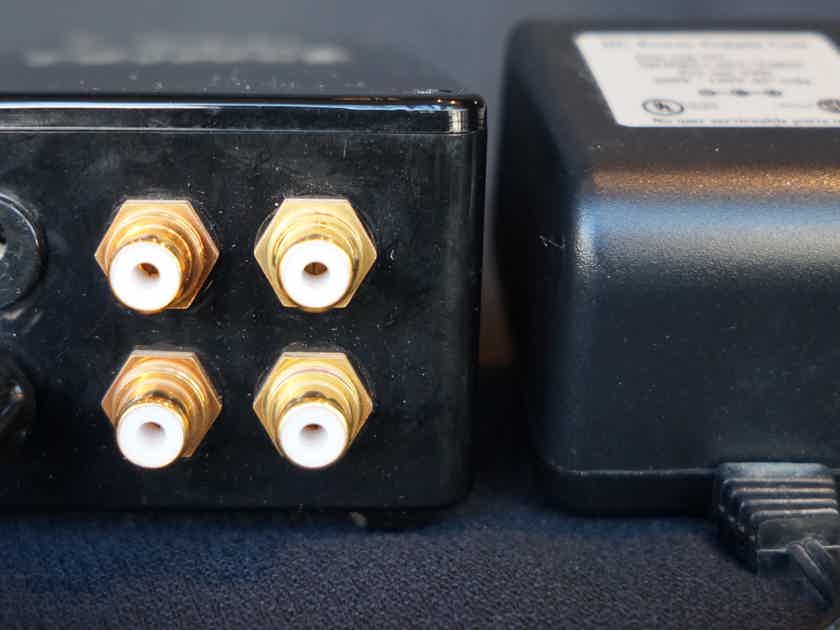 In good condition. Original box and packing are not available. Amazing performance! The Gram Amp 2 Special Edition phono stage preamp was first introduced specifically for the US market in 2001....199.00 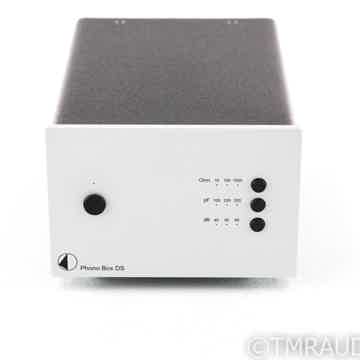 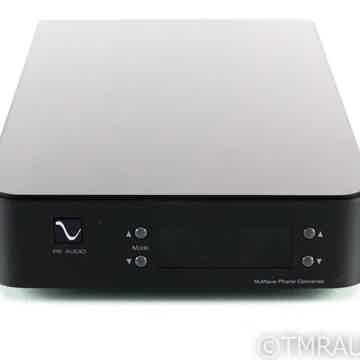 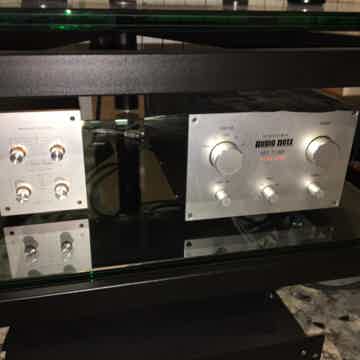 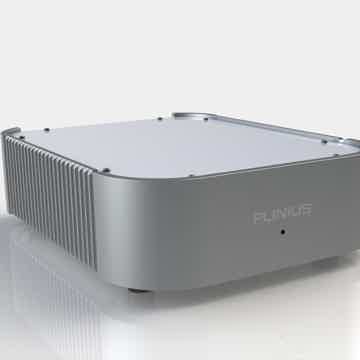 In good condition. Original box and packing are not available.  Amazing performance!

The Gram Amp 2 Special Edition phono stage preamp was first introduced specifically for the US market in 2001. Gram Amp 2 SE designer, Graham Slee, has worked at the highest end of pro-audio design - broadcasting. This experience includes designs used by the UK's national and international broadcasting organization, the BBC. A vinyl enthusiast with a varied collection (from rock to classical) he prefers listening to real vinyl than taped copies. He also has an in depth knowledge of record reproduction technology, from the disc cutting stage to playback in the studio or home. Graham has worked in Hi-Fi too. In this light, the Gram Amp 2 SE phono preamplifier he designed and crafts personally by hand are going to give you vinyl reproduction limited only by turntable, tone-arm and cartridge performance.

Graham Slee Gram Amp 2 SE phono preamp has achieved world-class status and received a compendium of recommendations and awards, testaments to its timeless and world-class excellence:

Perhaps the best way to describe the Gram Amp 2SE's performance is by what reviewers say:

"...all the earmarks of a giant killer...the more you listen to this thing on its own, the more you'll discover that you can play it for hours without fatigue...the presentation had a rare top to bottom cohesiveness, with a tonal balance unusually rich, lush, and, well, beautiful...It's love at first sound between the Gram Amp and vocalists, while violins are marvelously silken..." -Paul Seydor, Absolute Analog, The Absolute Sound, Feb/Mar 2002

"...the music the Gram Amp 2 SE produced was very well tonally balanced. It was easy to listen to but also imparted excitement without edginess. Amazingly, when partnered with quite expensive front ends and speakers, the Gram SE was not left wanting, it just played highly enjoyable music." -Steve Davey, TNT-Audio.com, June 1, 2002

"...they'll be amazed by its sound...the Gram delivered genuine solidity in the mid-band and mid-bass. It was quiet, and free from the thinness, edge, and grain you usually get at this price...I wouldn't spend the difference between the Gram and the Dino if I were going to use it solely for MM amplification... I'd be paying for stages I wouldn't be using, and I wouldn't enjoy the sound over extended listening even with the Dino+ power supply option..."- Michael Fremer, Analog Corner, Stereophile, June 2002

"...a startling little machine. In the price versus quality sweepstakes, it is a winner in every way that counts: musicality, definition, preservation of instrumental and human voice timbre, speed, fullness of sound and, finally, price..."- Neil Walker, EnjoyTheMusic.com, Issue 0402

"...I can’t think of any other phono stage anywhere near its price that can match the 2 S/E’s clear, taut, and dynamic bass response, nor approach its high frequency clarity and resolution....Its combination of superb wide band sonic performance and exemplary musical communication sets the standard for budget phono stages. Highly recommended."- Paul Szabady, Stereo Times, May 2007

"This stripped down little number has a sweet, mellow sound, and very low noise and perceived distortion.The sound is a little veiled (though remarkably grain-free) and, while not the last word in wide dynamics, has astonishing composure and musical integrity. "- Paul Seydor, The Absolute Sound, March 2010, Issue 2010

This is on display and ready to be auditioned in our showroom. If you

are in the Chicagoland area, please come by and take a look and listen.

Saturday Audio Exchange has been in business for over 36 years. We

buy, sell,and trade new and used home audio equipment. If you have

an item is too big we ship it freight. Local pickup customers and

Illinois residents are subject to Chicago sales tax (10.25%). All

shipments are fully insured and international deliveries must have their

Payment must be made within 48hrs of auction end, or negative feedback will be left and item will be re-listed.