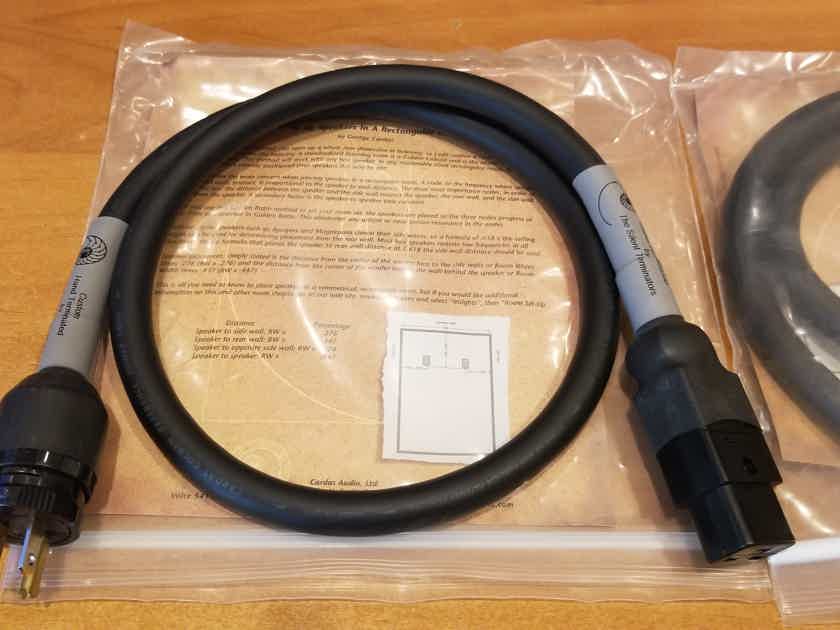 1 cord available for sale, the 2nd cord has been sold.The cord is 1M in length and has a 20A connector. Art Dudely's review in Stereophile says:I have a code in my noseSome day I'll look back on 20...250.00 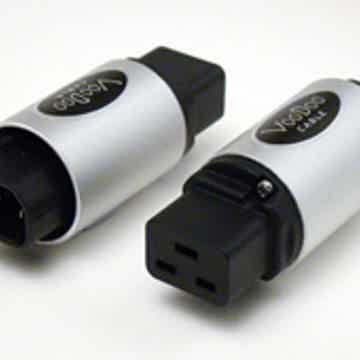 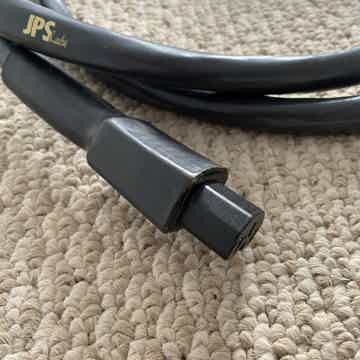 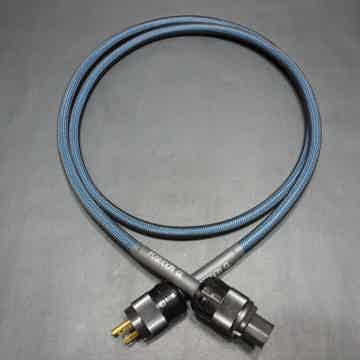 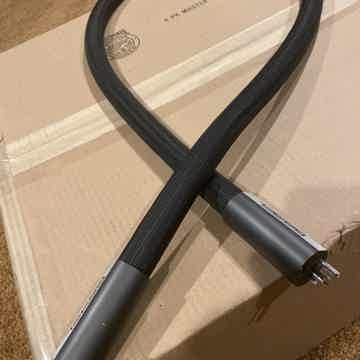 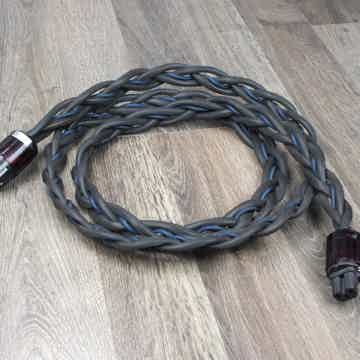 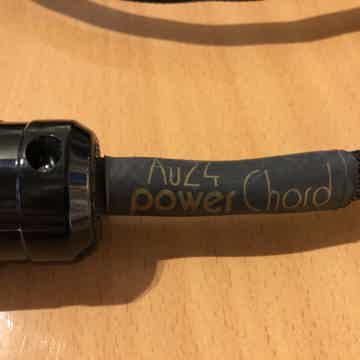 1 cord available for sale, the 2nd cord has been sold.

The cord is 1M in length and has a 20A connector.

I have a code in my nose
Some day I'll look back on 2005 as the year when I found an accessory power cord that really does make an improvement I can hear, after I treated that notion with derision for the better part of my adult life. I was justified in my derision—for speaking out about all those differences I didn't hear, and also for reserving an extra measure of skepticism for cable marketers who each year unload on the public fantastic new audio-frequency cable designs, only to then suggest that they work equally well as AC power cords. I know I'm living in an age of miracles, but I still struggle with the notion of a product that's ideal for conducting a wide range of frequencies when used in one application, yet reshapes itself to the ideal of conducting only one frequency (60Hz) in another. Perhaps it's like those intelligent metal cones that seem to understand when they're supposed to act as couplers, as well as when they must act as decouplers.

But the Cardas Golden Reference power cord, which costs $561 for an 8' run and is now my favorite pricey tweak, isn't one of those. Like all Cardas cables, its design was motivated by George Cardas's belief in the relevance of the golden-section ratio to cable design; eg, ensuring that the mass of one strand in a bundle is precisely 1.618 times that of its nearest neighbor—just as the Almighty has ensured that the distance between the corners of Uma Thurman's mouth is precisely 1.618 times the distance between her lower lip and the tip of her nose, and that the distance from her toes to her navel is 1.618 times the distance from her navel to the top of her head. But beyond that, the configuration of conductors and insulators in the Golden Reference is specifically intended for domestic AC power applications.

Consider just one conductor group in the Golden Reference cord: It contains 119 high-purity copper strands in all, arranged in eight layers, with the proportional mass differential coming from the fact that the discrete strands in each successive layer are wound longer than the ones in the preceding layer: That's done in the interest of damping or muffling out-of-band information—which is to say, the unwanted harmonics of 60Hz.

At the core of the cable are three of those 119-strand bundles—one each for hot, neutral, and ground. Each is insulated with Teflon, then twisted together and wrapped with Teflon tape. Over this goes a braided copper shield—grounded at one end and floated at the other, per usual audio practice—that adds another round of physical damping. The whole thing is covered with a relatively flexible TPR jacket, but not before the ground conductor group has been fitted with a toroidal choke at one end. In all, it takes 33 passes through the winding machinery just to build up the cable portion of a single Golden Reference power cord.

I mentioned my fondness for Cardas's top-of-the-line AC cable once before, in my "Follow-Up" on the ">Ayre Acoustics AX-7e integrated amplifier (Stereophile, January 2006). Before then, I'd never encountered a single aftermarket AC cord that made a damn bit of audible difference, save for the JPS Labs Digital AC. (But only when the JPS was used with a digital source; it didn't improve the performance of amplifiers or the like.) But when Ayre's Steve Silberman sent me an updated sample of the AX-7e, he included a few samples of this top-of-the-line Cardas power cable, and curiosity got the better of me.

As I suggested, the Cardas Golden Reference made a consistently identifiable improvement in the sound of the relatively humble Ayre amp ($2950): Silences were silenter, sonic events were clearer, and the whole music-making shebang had an altogether more natural feel. Now I've had a chance to use the Cardas Golden References with other products in my system, and I'm impressed all to hell and back. Used to power my Lamm ML2.1 monoblock amplifiers, the Cardas cords did the same tricks as with the Ayre. Used to power my Quad ESL-989 electrostatic loudspeakers, the Cardases made their presence more well known. Deeply pitched strings, such as the double basses in the second movement of Tchaikovsky's Symphony 5 with Valery Gergiev and the Vienna Philharmonic (CD, Philips 289 462 905-2), had noticeably more thrumm and were easier to feel. My system's sense of scale and ultimate stage width also seemed to increase when I used the Cardas cords on my Quads, the players in the last rows of second violinists on one side and the double-bassists on the other appearing more spread out from one another.

With those Cardas cables in place, I then tried a third Golden Reference on the Linn Linto phono preamp I was using at the time—and my astonishment went up another notch. Musical feel—as in the tension in the opening of Beethoven's Symphony 4 under Pierre Monteux on an especially classy vinyl reissue (LP, RCA/Classic VICS-1102)—increased appreciably, as did the sense of musical flow and momentum in very simple music, such as the hypnotic Opening from Philip Glass's Glassworks (LP, CBS FM 37265).

You can bet I'm going to try them on those old Quad ESLs, too; as it stands now, I'd advise anyone who's considering buying a pair of current Quad ESL-989s to mentally add $1122 to their retail price (the speakers are a bargain, anyway): The Cardas Golden Reference power cords made enough of a performance difference to be considered virtually essential.