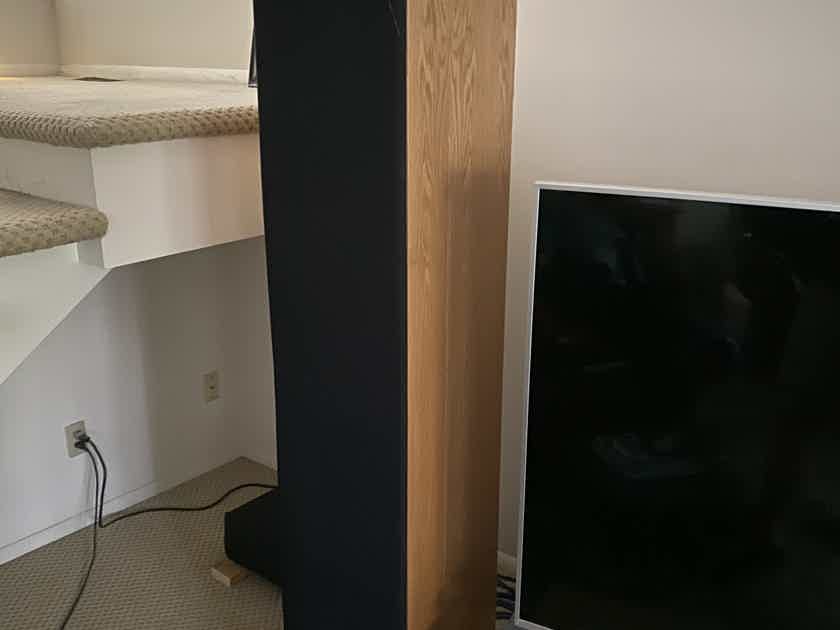 PRICE REDUCED to $2,000!!! I have sold the front end to both of my systems so now these beauties are just taking up space, time to say farewell to them! Updated: this is an update related to...2000.00 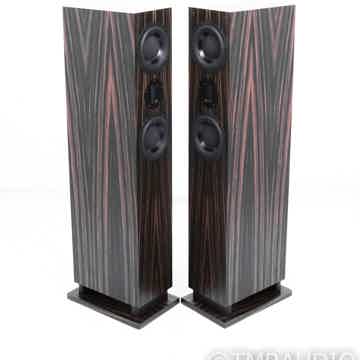 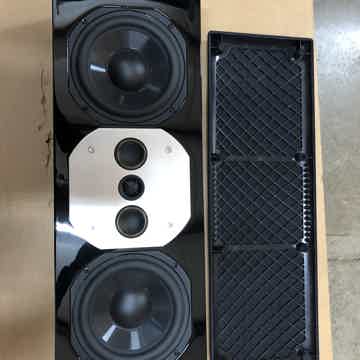 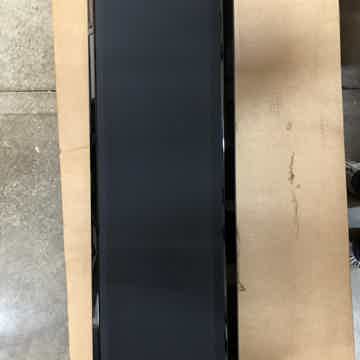 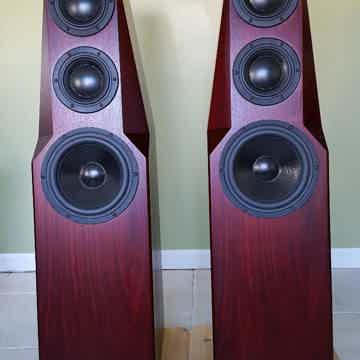 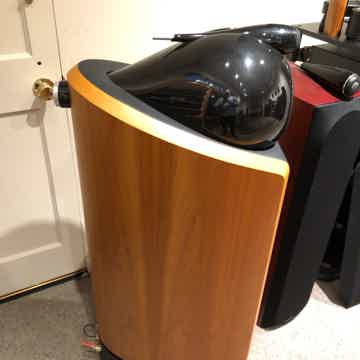 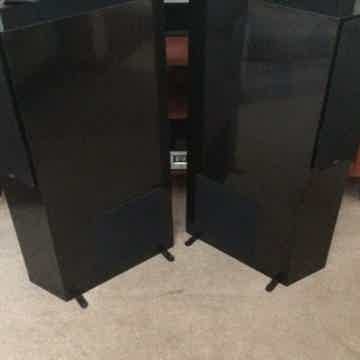 no longer for sale
PRICE REDUCED to $2,000!!!  I have sold the front end to both of my systems so now these beauties are just taking up space, time to say farewell to them!

Updated: this is an update related to the excellent question relating to the woofers in these speakers. After speaking with a local expert who is familiar with all Dunlavy's from their inception (he showed me the very first speakers than John Dunlavy prototyped, I recall listening to them way back in the beginning!) I have the following information to share.

First, and while it is very difficult to see in the picture, the Serial Number on this pair is 0141 and the expert I spoke with couldn't recall IF Dunlavy started their numbering at 1 or 01, i.e. this pair is either #141 or possibly #41 ever made by Dunlavy...literally an original original!

Second, apparently in this initial production cycle of the SC-IV's John Dunlavy I am told used two, maybe three, different woofers in the initial SV-IV production PRIOR to the SC-IVa and that since this pair is literally one of the first out of production the woofers you see are the predecessor to those used toward the end of that production line.
Third, one thing to keep in mind with Dunlavy's designs, it was about measurements, so even with a different woofer the result was still within his very stringent measurement requirements.

Fourth, I am told with high certainty that the pair reviewed in Stereophile by Robert Deutsch in the link below was the same speaker production run as these I have for sale.

Lastly, for full and open disclosure, in addition to the woofers, there are two other differences between these early production SC-IV's and later production.  Specifically, these have the original DT26 tweeters and later versions used the DT27, simply because the manufacturer discontinued the DT26.  The other difference, which I noticed when investigating the woofer differences, is that you'll notice the binding posts in the picture also differs, these are angled and plastic, and in photos of later production models you's see binding posts on a flat metal plate instead...which frankly is the main reason I had to use Nordost bi-wire jumpers because it was nearly impossible to get a good solid connection between posts with the factory provided Z-shaped gold strap.
Dunlavy Audio Laboratories SC-IV loudspeaker.  Was being used as front speakers in Home Theater system driven by Aragon 8008BB (also for sale!). I'll also include the Nordost Bi-wire jumpers at no cost.
While I have boxes for the speakers I would really rather not ship them because of the total weight, they are beasts both in size and sound!