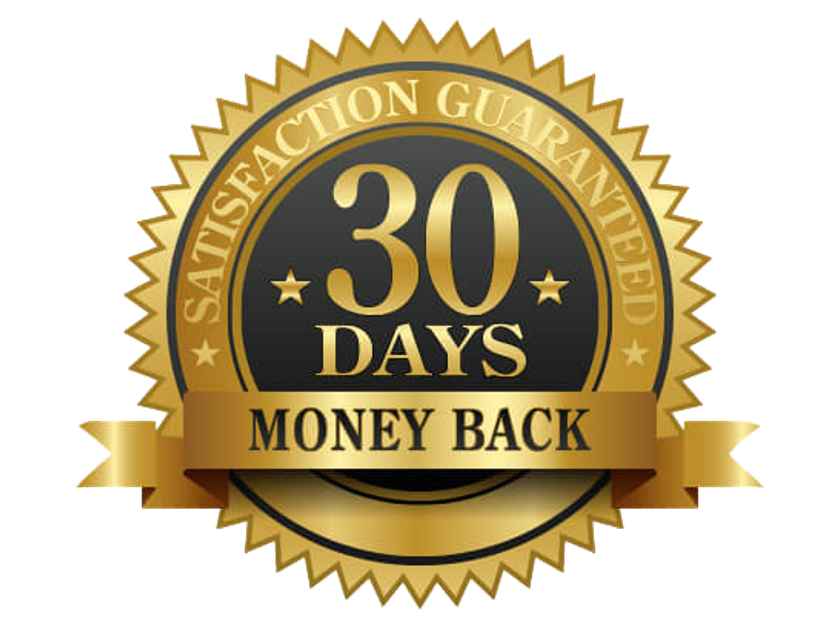 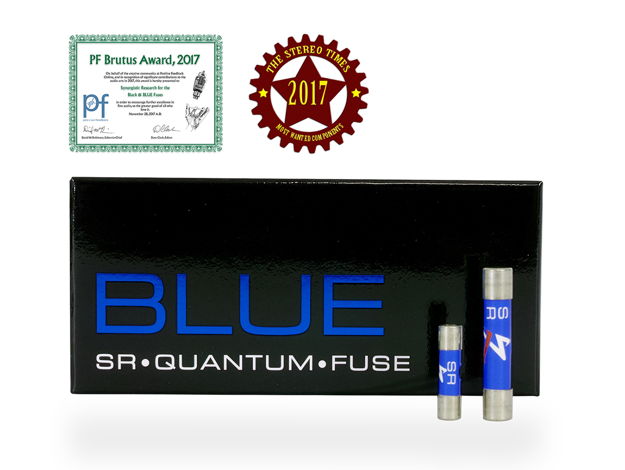 New UEF Graphene coating, two years in development, and UEF quantum treatments make the BLUE fuse significantly more holographic and dynamic than even the incredible SR BLACK fuse. Resolution and musicality are second to none.

Unlike the Black Quantum fuse, the Blue Quantum fuse needs only 24 hrs to start opening up. And from then on it only gets better every day...

Small and large BLUE fuses cost both $149.95 MSRP and are covered with a 30-days Money Back Guarantee.

CUSTOMER FEEDBACK
"...I now have the SR Blue Quantum fuses in all my components. These fuses have added to my enjoyment of listening to music through my system with a more spacious presentation, increased dynamic range, tighter, more powerful bass, better defined, three dimensional images, more detail, and a more relaxed, less electronic sound..."

"...worth every penny. The fuses did exactly as claimed - truth in advertising for a change. After a few days of break-in, the Blue fuses truly transformed my system. Now sounds like I bought new components instead of just changing the fuses. A small miracle. Highest recommendation. P.S. Alfred and his sweet wife are a delight to work with..."

"...the Blue fuses are transformational !! Right out of the box they just perform. Made my new Anthem MCA 525 sound so life like it was just jaw dropping. Going from RED to BLACK and now the BLUE. Each step up is worth every penny. Thanks Alfred awesome products..."

"...I can not believe it. I did not have such a change even after replacing the cables. It improved everything for the better, as if someone had pulled a blanket from the speakers..."

"...placed my second one in my dac and man what a difference it made. So much more weight in the low end, better sound stage. They really hit it out of the park with this one..."

"...just got mine today and made a improvement from the get go..and to think it will only get better as it burns in..larger sound stage, deeper and more accurate bass. .well worth the investment..."

"...replaced ceramic fuses in bel canto CD3t and DAC2.7 and later the HiFiTuning Supreme in Goldmund amp. With each swap, WOW. No going back. Substantial gains - not the subtle ones as was case with previous upgrade fuses..."

REVIEWS
Norm Luttbeg The StereoTimes, Jan. 2018:
"...the Quantum Blue fuses are the latest design from Synergistic Research. They are expensive but are clearly superior to their Black Fuse line that they replaced. As has so often been my reward in assessing components lately, they add realism. The recorded event really displaces your speaker wall. And you can hear decay in the room or stage..."

Frank P. Audiogon Forum, Sept. 2017:
"...based upon what they’ve done for my system, I highly recommend them and wouldn’t want to live without them. I just don’t know how to get this kind of improvement for such a small investment. I don’t mean to sound like an audio snob here, but we are talking about high end audio where the price of entry could choke a horse... it's a winning product for sure! My system is sounding better than ever. Way better than I thought it ever would..."
CLICK HERE to check out the entre review 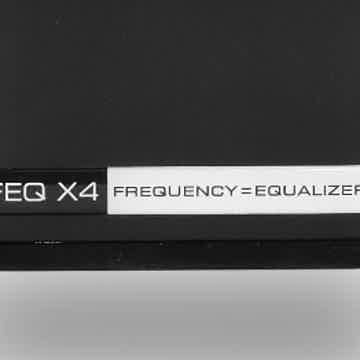 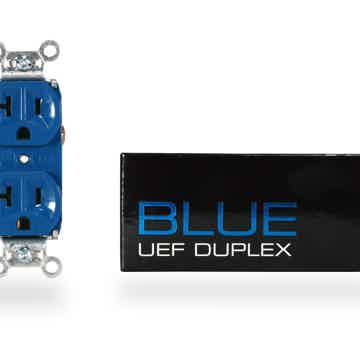 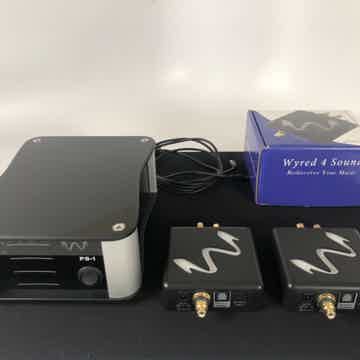 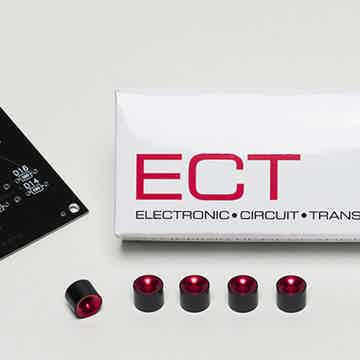 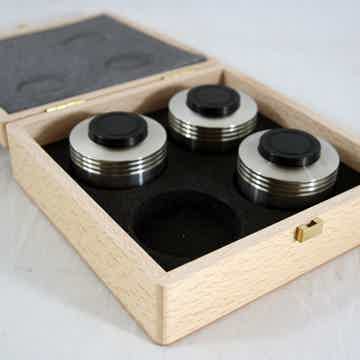