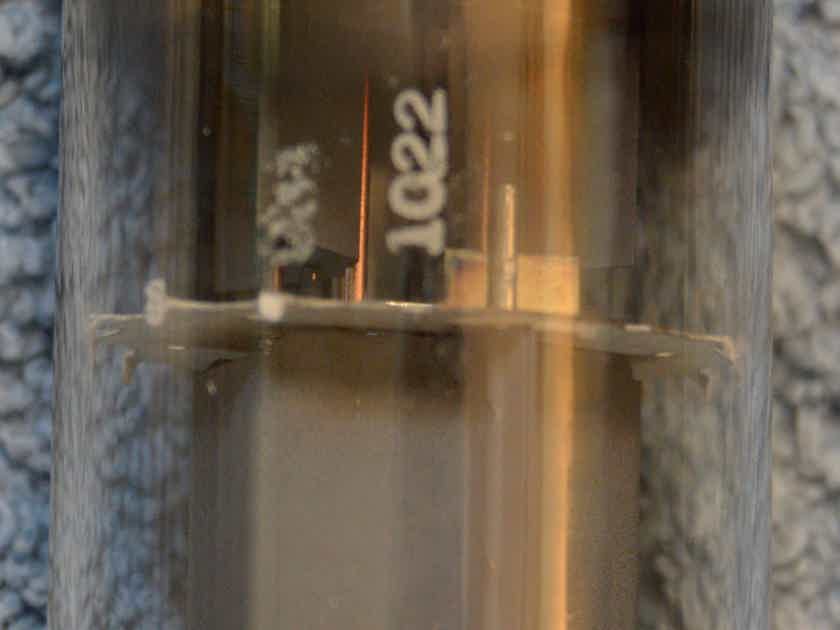 One Mullard EL-34 Xf1, double halo getter which tests as new. Date code B0E5 indicating 1960 manufacture at Mullard's Blackburn factory. I contracted testing to TC Tubes in MN who use an Amplitr...100.00 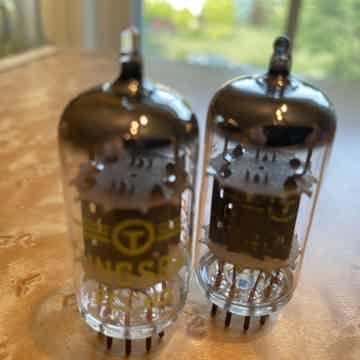 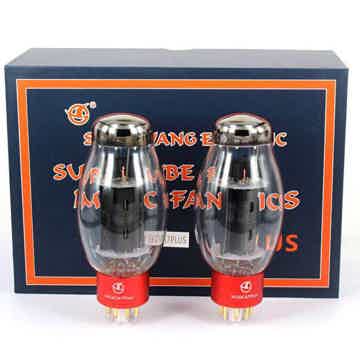 Shuguang WE 6ca7 Plus Vacuum Tube Marched Pair All New 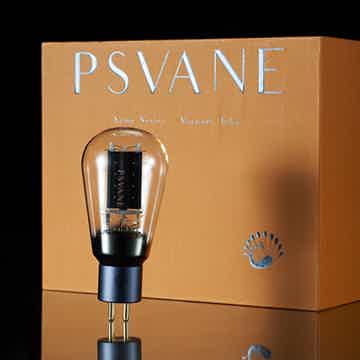 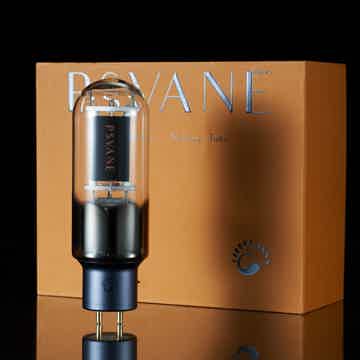 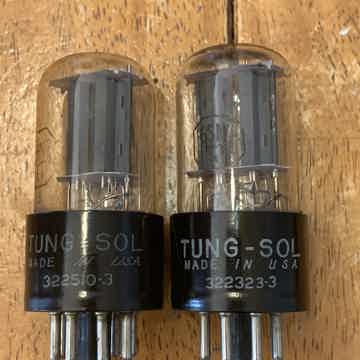 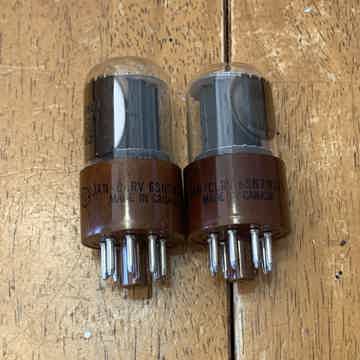 no longer for sale
One Mullard EL-34 Xf1, double halo getter which tests as new.  Date code B0E5 indicating 1960 manufacture at Mullard's Blackburn factory.
I contracted testing to TC Tubes in MN who use an Amplitrex AT-1000, who stated a new/NOS tube should measure between 80-150.   The Amplitrex tests at real world voltage and current and resulted in  GM/transconductance result for this tube of:
93 @ 4660
Guaranteed as advertised or return.  $7 shipping CONUS, otherwise actual shipping.  Thank you for looking and see my other listings!

"It is important to note here that a common misconception of tube testing is that every unused tube, new or vintage, should test at 100% of the meter scale of the tester, or at exactly the number listed as the nominal Gm on a digital tester, such as the Amplitrex. In reality, very few tubes test exactly at these readings, some will be above these numbers, most will likely be below. As the RCA manual states that the characteristics may fall in a range above or below the bogey values. For this reason, the original RMA specifications were plus or minus 20% for Gm for an unused tube, and minimum good would be up to 50% lower than the nominal number." https://www.audiotubes.com/nosnote.htm (Brent Jesse)

"All other things being equal, the tube with the higher gm will NOT have a longer service life than the one with the lower gm. Cathode to plate spacing can also have an affect without any detrimental affect on service life. Mutual conductance for newly manufactured tubes in a given lot will be distributed on a skewed normal (bell shaped) curve. It is skewed to the left because most manufacturers were overly optimistic in stating the bogey value. For American made 12AX7A's for example a corrected, and more realistic bogey is about 0.75 times the specification. You can expect that a batch of, new, good tube to be distributed over the range from .66 time bogey to 1.33 times bogey." http://leedsradio.com/technical/testslikenew.html