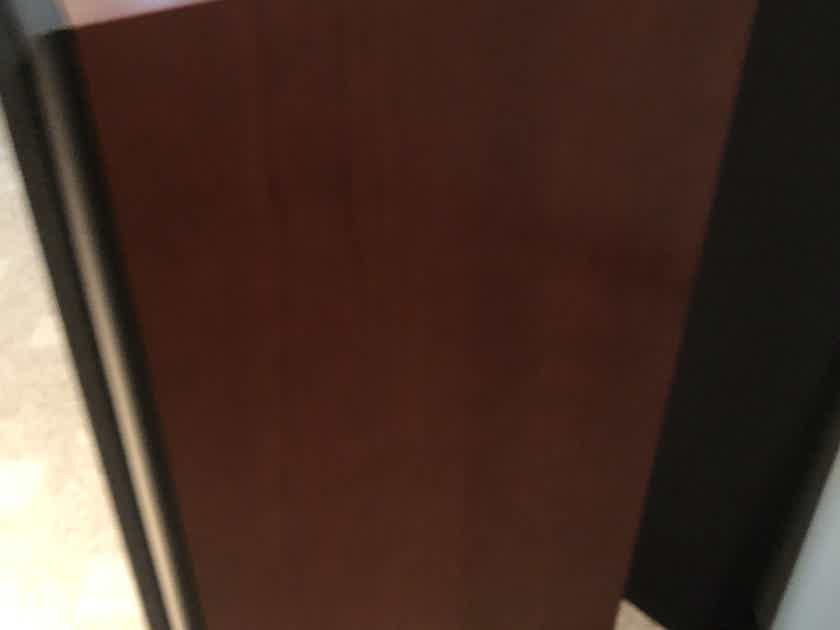 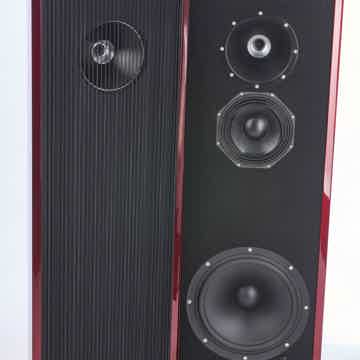 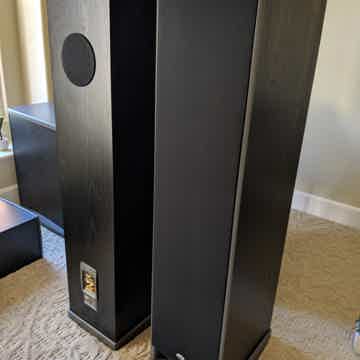 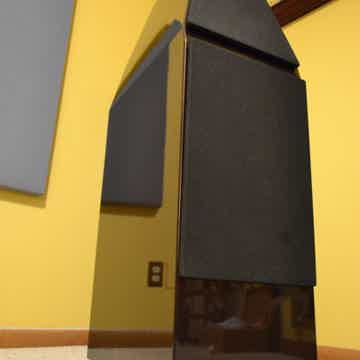 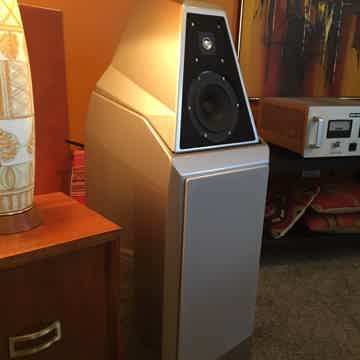 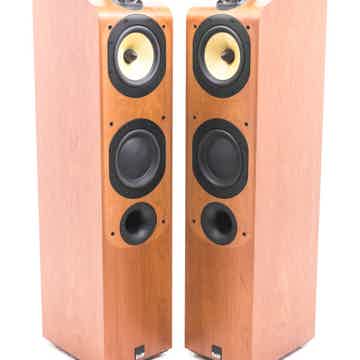 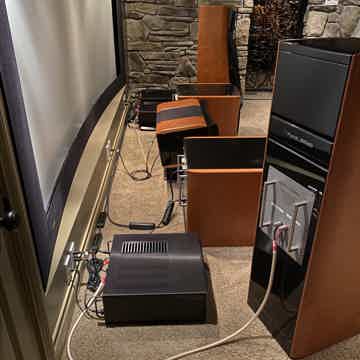 "What I love about the Endeavor E-3s is that they have sounded superb every time I’ve heard them: in my home and at the recent Chicago AXPONA and T.H.E. Show Newport. And you don’t need to take my word for it, just look at show reports since Rocky Mountain 2013 and you’ll find universal acclaim. This is due to the E-3s’ ability to function universally, almost as if they were declaring to the room that it won’t stand in their way."

A speaker that Steven Stone of Audiophile Review said:

“The Endeavor E-3 speakers seemed underpriced based on

their performance and they could emerge as one of the

best values in floor – standing speakers under $10,000 that

I’ve heard in some time”

Will deliver within 75 miles of White Plains, N.Y.

7/10 because of some minor damage to cabinet