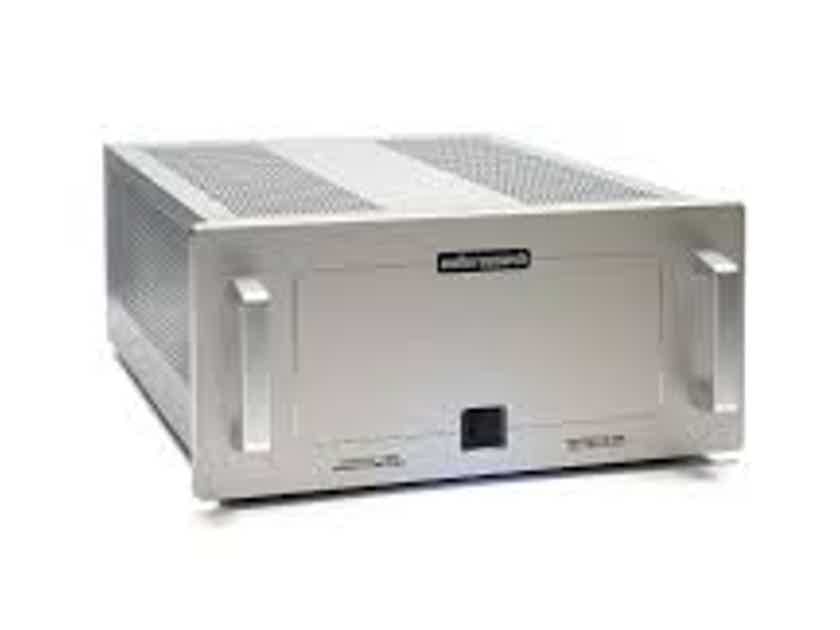 Amazing sounding tube power amp from one of the premier makers of tube audio in the world, Audio Research! In excellent condition and with less than 1000 hours on it's tubes, this thing is just bro...7195.00 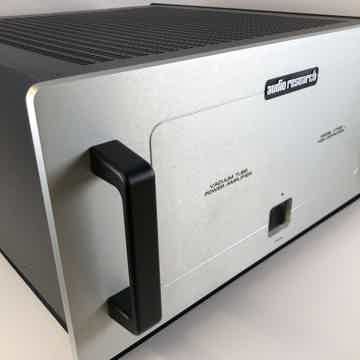 808 SE tube amplifier with all special order made Hirat... 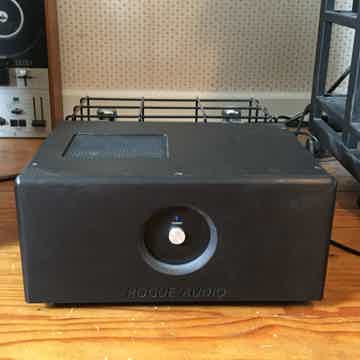 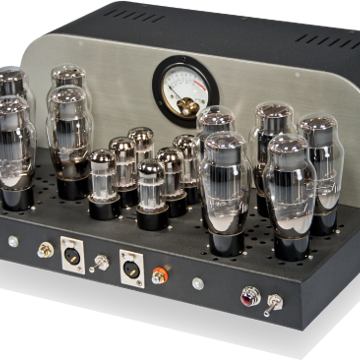 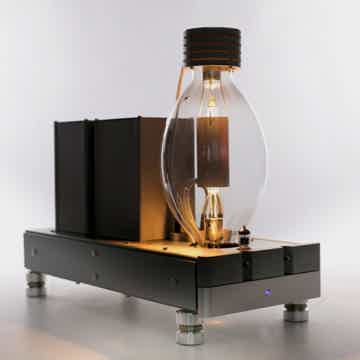 NAT Audio Magma New. A True "do everything" pair of monos 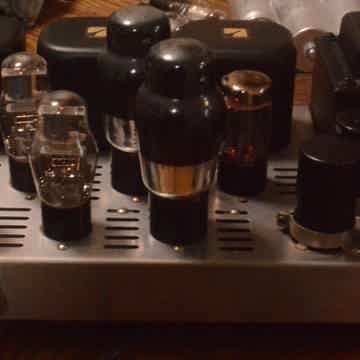 2A3 SE single stereo tube amplfier with all LUXMAN tran...

no longer for sale
Amazing sounding tube power amp from one of the premier makers of tube audio in the world, Audio Research! In excellent condition and with less than 1000 hours on it's tubes, this thing is just broken in and ready to amaze you!
Sonically, it's the best amp I've owned and I've owned quite a few tube and solid state amps. This one uses the new KT-150 tubes which are one of the most neutral and best power tubes on the market and also very long lived. According to Audio Research, these tubes should last at least 3000-3500 hours before needing replacement, so there's at least 2000 hours left on this set! This amp has 150 watts per channel into 8 ohms, so is powerful enough to drive most modern speakers easily, even inefficient ones like Magnepan. Very similar to their GS150 amp, but you're not paying for the big fancy power meters on the front. A tube hour counter is inside the metal case, just behind the front panel so one can get an accurate read out on how many hours are on the tube set.
Condition wise, it's in superb shape. It's in the same place I unpacked it and set it up in.
The pics you see are of the actual amp, except one "stock image" to show what it looks like with the case on it.  Note that it does come with the original metal case. I use it in my rack without the case as I think it sounds slightly better without it.
The metal case is included and has never been used and is in like new condition as well.
The reviews on this piece are amazing--now you can own it yourself for way less than it's normal retail price! Paypal adds 3%, but I prefer a bank wire for payment.   PLEASE NOTE:  The front panel doesn't say 150SE on it, but it IS indeed a 150SE, and not one that has been upgraded from a 150.