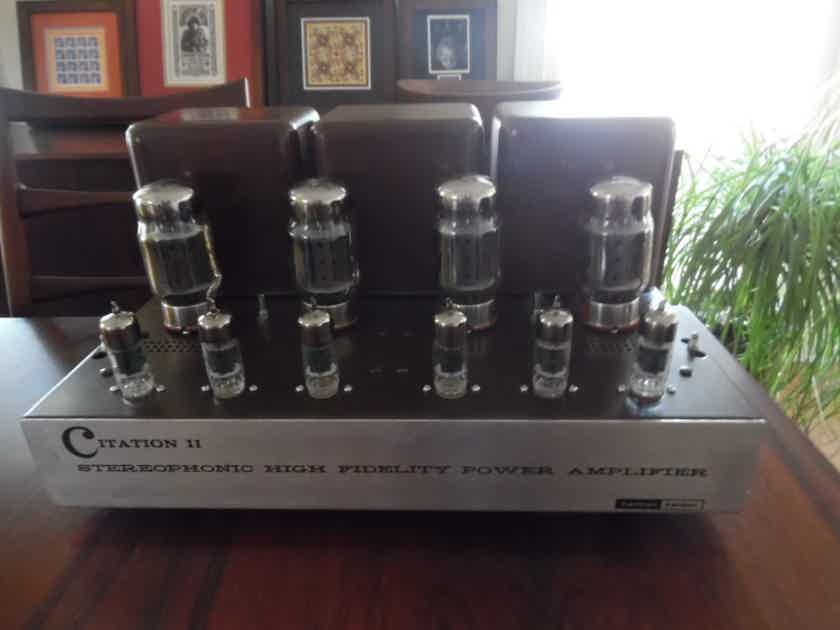 Newly rebuilt Harmon Kardon Citation II. New tubes and other parts came from Mr McShane who then referred me to Chris Rice for the actual rebuild. The amp sounds great and as one would e...2800.00 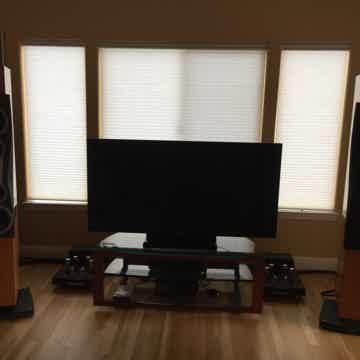 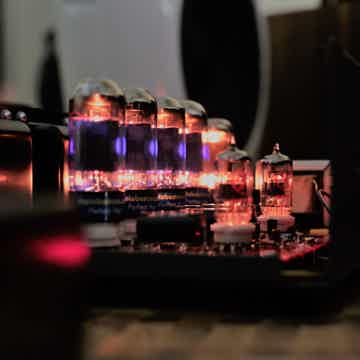 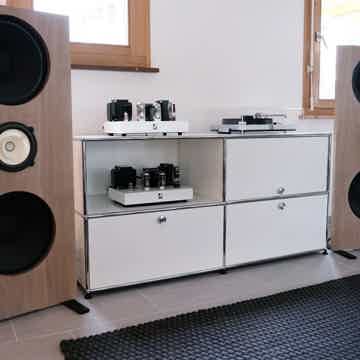 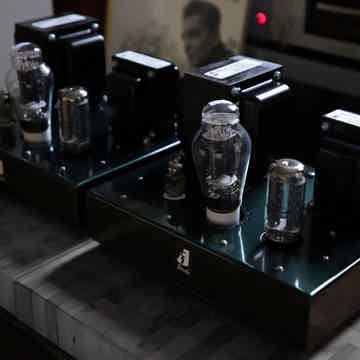 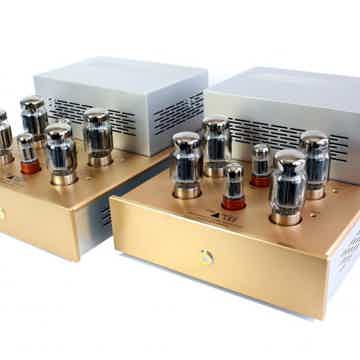 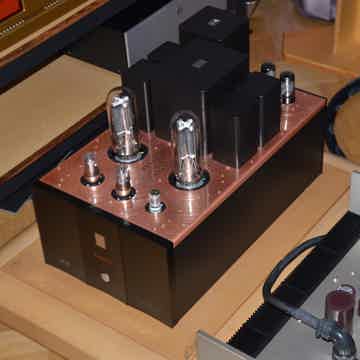 no longer for sale
Newly rebuilt Harmon Kardon Citation II. New tubes and other parts came from Mr McShane who then referred me to Chris Rice for the actual rebuild.       The amp sounds great and as one would expect. Chris also installed two test points on the back, used for more accurate biasing with your multimeter rather than the factory provided meter.

Cosmetically, the amp has a rather 'rustic' appearance as there are numerous deep scratches on the face plate and there are a few holes in the tube cage. I chose not to refinish the face plate so as to preserve the factory silk screened label. I wonder if an emblem had been mounted on the cage at some point giving the holes (?) The cage, deck, and transformer covers have all been refinished and look good.      I hate to sell it but have no room for a second system and it wouldn't do to just leave it setting on the shelf.      I have over $3.4k in the parts, the rebuild, and the shipping to and from for the rebuild but will welcome reasonable offers.      Shipping will be a beast as this is one heavy bugger! The UPS Store will pack and ship.
I have a parts list and and a copy of the manual saved on my lap top that I'd be happy to share. And I have some pictures taken during the restoration process, if you're seriously interested.
Actually! I recently came upon what may be the original assembly and operation manual for the amp as well! I cant say for sure, or even that it's complete...but it's still pretty cool!
Paypal plus fees plus shipping.
No international shipping or payments accepted! Just had a guy with a domestic shipping address pay from an eastern european source... resulting in delays and fees...not doing that again!