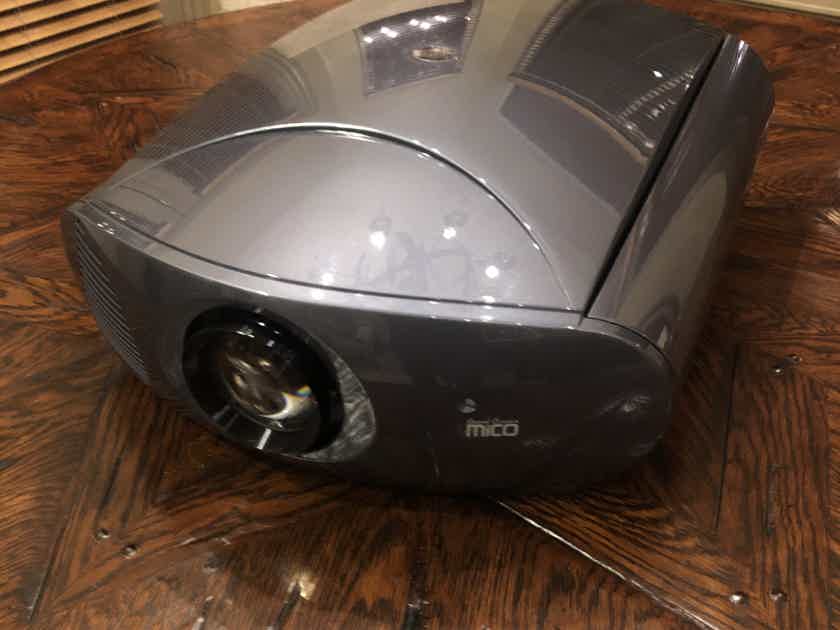 This Sim2 ships in it’s original packaging and has all parts and manuals!The ceiling mount is included. My Mico 40 is in pristine condition and has minimal hours. The lens is LED which will last 30...1250.00 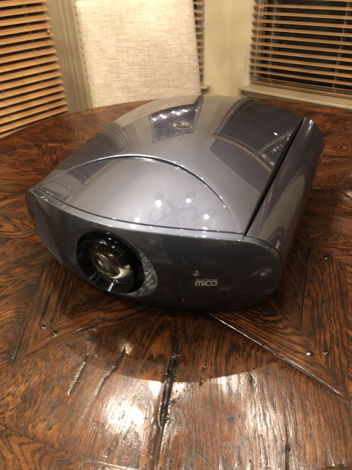 This Sim2 ships in it’s original packaging and has all parts and manuals!

The ceiling mount is included. My Mico 40 is in pristine condition and has minimal hours. The lens is LED which will last 30,000 or more hours. I have around 5,000 hours on this unit and I just had it refurbished at Sim2. This is a steal for a high end projector of this quality! It is super quiet as well!

Here is more information from a review:

During our review of Italian projector guru SIM2’s latest projector, a rather unexpected question kept cropping up. Namely, can any home cinema product that costs 11 grand ever be considered a bargain?

Doubtless many of our readers with normal lives, normal jobs and normal bank balances will immediately answer with a resounding ‘no’. But while we at TrustedReviews actually live entirely normal existences too – no mansions or Ferraris here, sad to say – we’re actually slightly different to most folk in that we’ve had the chance to spend some serious time with the MICO 40. And with every day that’s passed in its company, we’ve found ourselves feeling more and more inclined to see its £10,995 asking price as cheap for what the projector offers. So much so that we’ve honestly had moments where we’ve eyed the £380 or so a month it takes to buy a MICO 40 by instalments with genuine intent.

Ultimately, such trivial stuff as mortgages and paying for kids, cars, food and the like kept us from succumbing to temptation. But the very fact that the MICO 40 even seriously tempted us to go for it on our meagre salaries makes it a bargain – albeit a highly aspirational one! But we are, of course, getting ahead of ourselves. So let’s go right back to the beginning of our time with the MICO 40, and our feelings as we first got it out of its box.

It was pretty much a case of love at first sight. For despite costing only two-thirds as much as its MICO 50 brother, the MICO 40 is every inch as gorgeous, encasing its large, reassuringly heavy innards within a sumptuously glossy, beautifully curvaceous body that really could only have come from the sleek SIM2 stable. Seldom are ‘serious AV quality’ and ‘pretty design’ so comfortable bedfellows.

Internally, the MICO 40’s key defining characteristic is its use of a trio of LED lamps, one each for video’s red, green and blue colour components. The use of LEDs is significant for all sorts of reasons, kicking off with the fact that you should never have to change a bulb for at least 30,000 hours – or, more likely, within the projector’s realistic life cycle. Projectors with normal lamps, by comparison, will usually need replacement lamps within 2,000-4,000 hours.

As well as saving you money in the long term, not having to replace lamps also gives the MICO 40 some handy eco-friendly credentials. These are built on, moreover, by the fact that LED lamps can be instantly turned off without fear of damage, so you don’t have to waste power with post shut-down cooling fans like you do with normal projectors.

In more ‘green’ news, there’s no lead or mercury anywhere in the LED lamps, and thanks to LED’s impressive luminance to power ratio, SIM2 reckons the MICO 40 can give you a 200in picture from only the same running power as a typical 42in plasma TV. 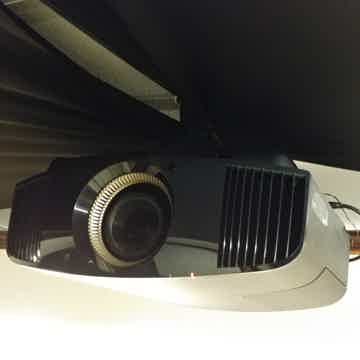 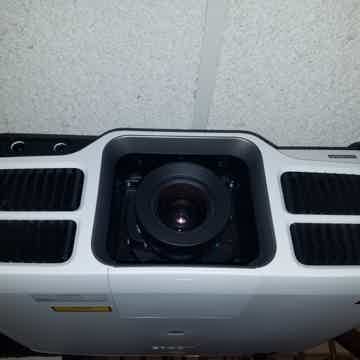 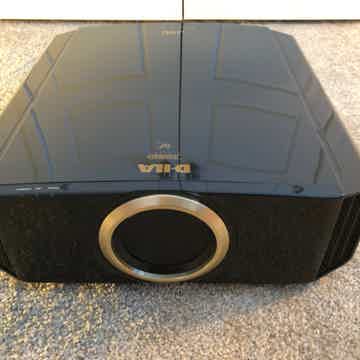 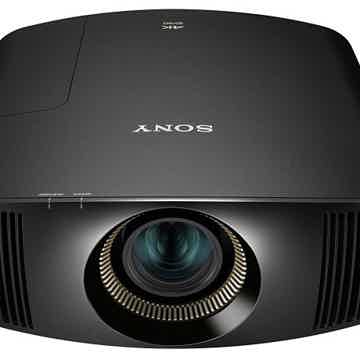