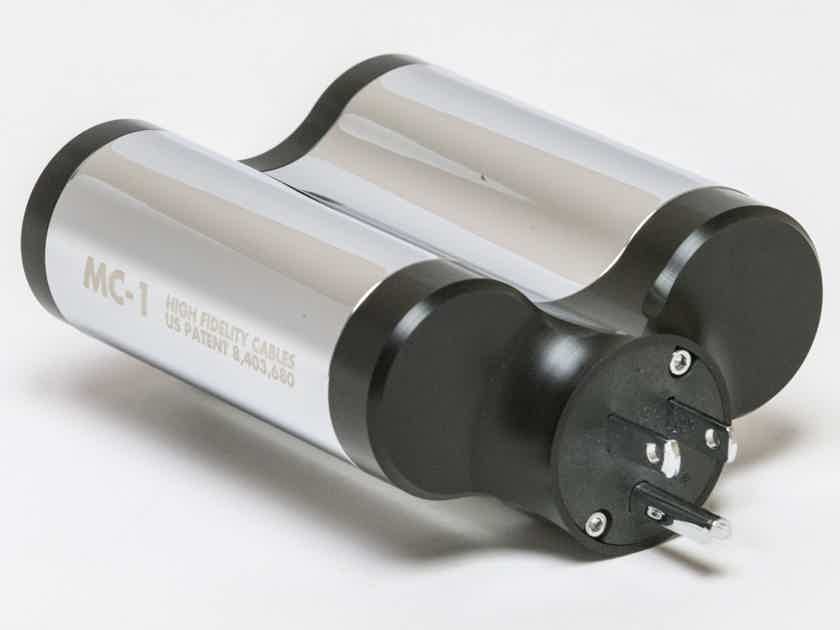 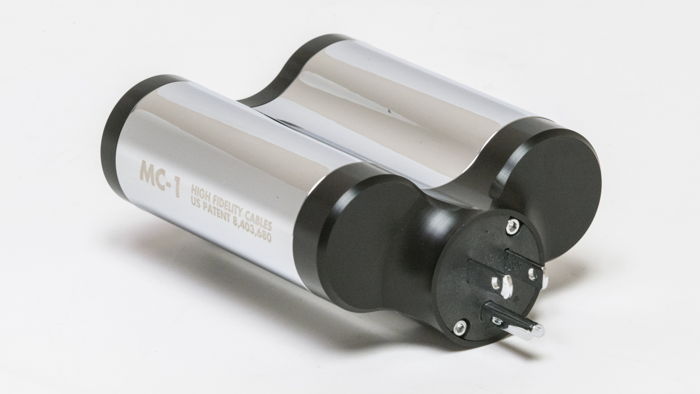 35% off all power conditioners for the month of January:

The MC-1 Pro uses Magnetic Conduction in a new way from other High Fidelity Cables products. Borrowing from Pro Elite Power Conditioner and using aspects of our newly patented capacitor design, we couple the power of traditional capacitor filtering with our most powerful magnetic wave guides.

The capacitor itself is too small to filter AC on its own, however coupled with the magnetic wave guides it acts to both center electrons within the wave guide as well as draw some energy into and through the wave guide. This makes for a level of magnetic filtering unique to this device.

The result is lowered high-frequency distortions that curbs harshness and edginess, and greater resolution and better dynamics for a more focused soundstage. Images that have a better, more defined trailing edge will more naturally linger. Tone speed and attack are improved, and bass frequencies sounds more like instruments and less like boomy, undefined energy. Every aspect and ear of sound is improved by the MC-1 Professional series. Adding additional units helps to continue to even further lower noise, so the MC-1 Pro is designed to stack, allowing two or more units to be used together in a plug or power strip.

A serious upgrade for a serious system and audiophile. This unit can also be used with traditional power supply devices like regenerators, isolation transformers, and capacitive-based power conditioners of any type.

MC-1 Pro cannot be used directly in ground fault interrupters or "GFI" receptacles or breakers common in parts of Europe.

All High Fidelity Cables devices work based on lowering distortion, and take time to bring the musicality to an end result. When you first install the MC-1 Pro you will hear a reduction of overall sound - This is distortion removed that had cloned the audio signal. Within hours the MC-1 Pro will start to open up and reveal more and more music. Full break-in does not occur until 400 hours or more, and during this time the device should not be removed.

If removing to do A/B comparisons, let the system settle for 24 hours before analyzing the sound as the device has a lingering effect. Upon reinstallation, also wait at least 24 hours to evaluate. Changes are immediate, but the net result of lowing distortion takes time to reveal its benefits, as many audiophiles have learned.

The following is a customer testimony:

"I've had the MC-1 Pro in my system for more than a month now. It's like having a new system! Before I bought it, I was wondering how exactly it would be different from the MC-0.5, of which I have nine. Here's how I would answer that question. Each MC-0.5 you add, starting with the first, makes an incremental improvement. The MC-1 Pro, on the other hand, is transformative rather than incremental. The sound became cleaner when I first plugged it in, but the real transformation began after around four days. In the middle of a recording, strings suddenly became much more three-dimensional, everything opened up, and a lot of fine details in timbre were revealed. But as impressive as that was, a much bigger jump forward occurred near the 200-hour mark. The only way to describe it would be to say that my system's grip increased dramatically, to an extent that I could not have imagined. (Having my power line conditioner capably wrapped for EMI/RFI rejection provided a sense of increased grip, but the effect from the MC-1 Pro was many times greater.) There was a final jump forward near the 400-hour mark, not as big as the previous one, but still very noticeable. I'm still having a hard time believing how powerful the MC-1 Pro is." - Seth, customer and audiophile 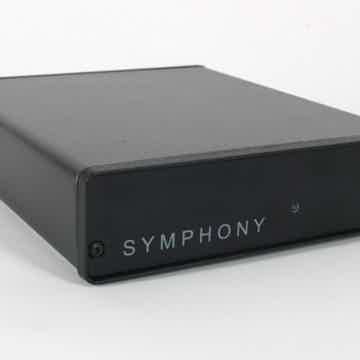 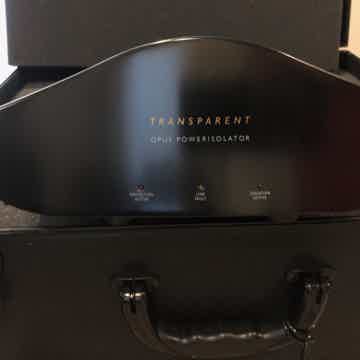 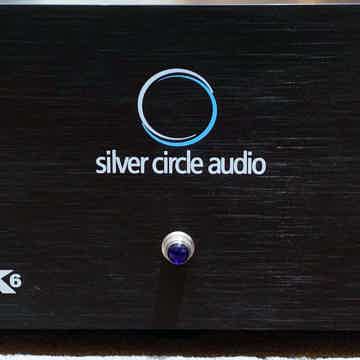 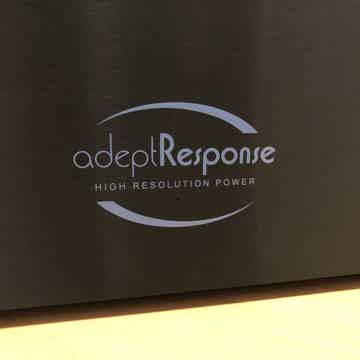 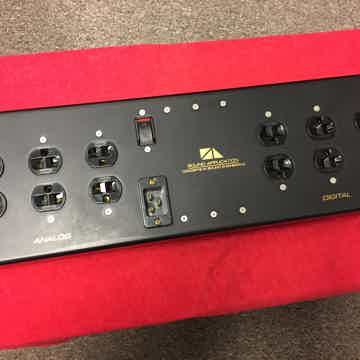