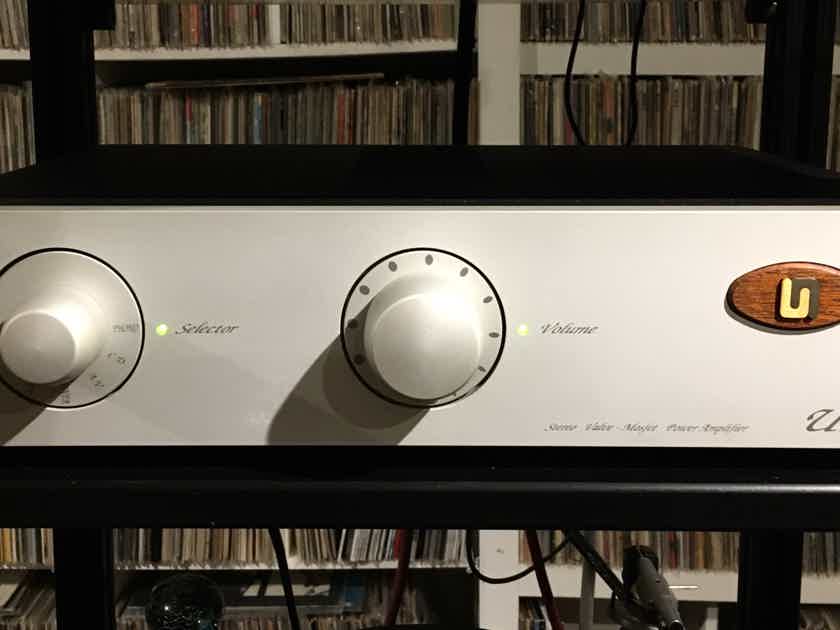 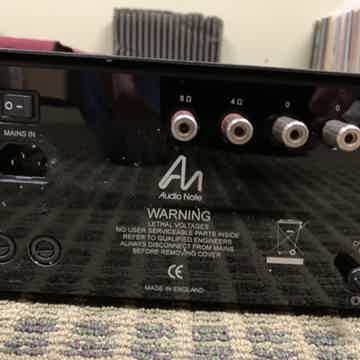 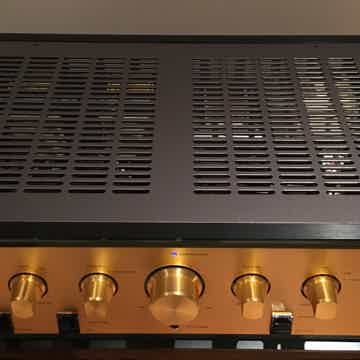 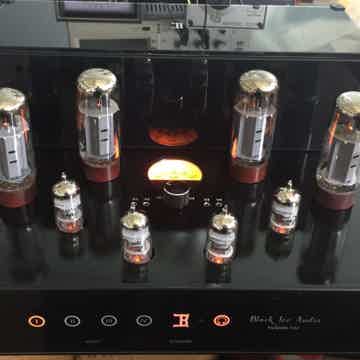 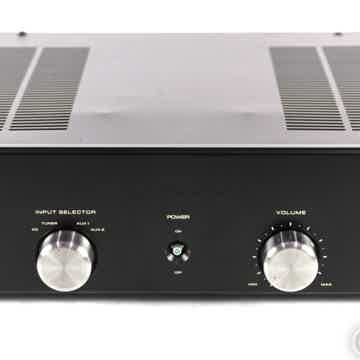 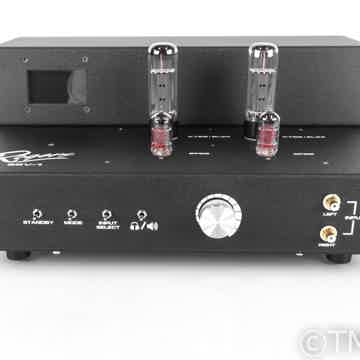 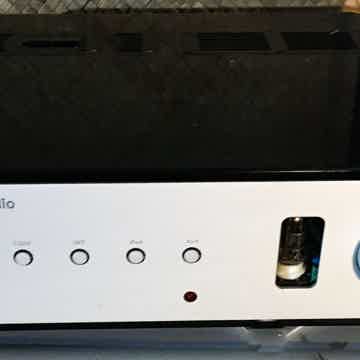 Outstanding hybrid (tube + solid state) integrated amplifier. Made in Italy. Award-winning. I have used with my Aliante Zeta stand mount speakers, as well as my Devore Fidelity Gibbon 88 floor standers, with outstanding results in both cases. In fact, with the Gibbons I was surprised that it had better better grip on the bottom end, as well as a more nuanced midrange, than the very highly regarded tube integrated I also have on hand, that is often paired with those speakers.

All in all, there is good reason this amplifier received such rave reviews and sold so well. I know of no other integrated anywhere near it's price point that sounds remotely as good, looks so swank, and has such a supple feel to its knobs. Also, two pairs of outputs, so you can run two pair of speakers simultaneously or switch between two pair without having to rewire.

Works perfectly. I just had it thoroughly checked by my ex-Cary Audio tech, and he assures me all components are performing to spec. All that needed service was the fuse holders, which he felt had lost some of their grip, and which he replaced.

This amplifier shows a few minor aesthetics flaws, most significantly the scratches on the top plate which I have pictured. As I am the second owner of this amp, no doubt the scratches were made by the previous owner having stacked some other component on top.

No remote. No phono section (You will need an outboard phono preamp to play records / albums.) Includes a non-original, totally functional power cord.

Look for the 6 Moons Audio review, which culminates with them awarding the Unison their "Blue Moon" Award for Component of the Year 2002 in the Integrated Amplifier Category. (Also, I believe it received a rave review from Sam Tellig at Stereophile).

I will absorb Paypal fees. Read my feedback and purchase with confidence.