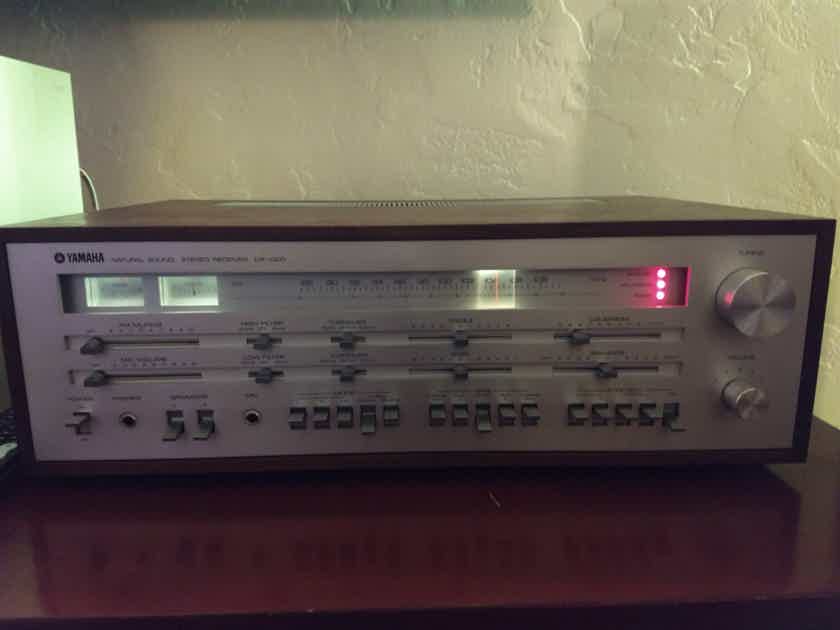 I have been using this Yamaha CR-1000 for a few months. This was the home market receiver Yamaha made in the early to mid '70s. It has not been altered in any way. Very few were ever available in...1800.00 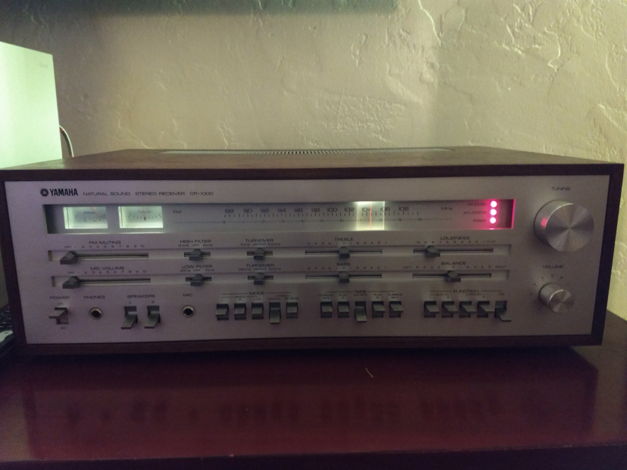 I have been using this Yamaha CR-1000 for a few months.


This was the home market receiver Yamaha made in the early to mid '70s. It has not been altered in any way. Very few were ever available in the US.


The MSRP would translate to about $4800 in today's dollars.


I would describe it as an open, neutral sounding rocker. I've played a lot of different stuff on it - Mulligan, Kraftwerk, The Kills, Cherubini. It handles it all very well.


It has two phono stages, an adjustable MC with settings at 30, 50 and 100 ohms, and an MM. They can both really dig out information in a musical way. The way the loudness adjust and turnovers/defeats work remind me a lot of the way Manley put together their big Steelhead phono.


It's rated at 85w flat 20hz-20khz at 4 ohms. It goes all the way out to 16 ohms, though, so this is a conservative rating. The headphones are tapped from the winding the way they should be, and I have been bi-wiring my old Paradigms from it with no problems.


It's kind of headscratcher - I like it as much as my Cary gear, and although it is rated somewhat lower than a set of Marantz monoblocks I've had, it seems to handle music better. It's probably the difference of the winding.


For various reasons, I believe it is NOS - new old stock.


I have printouts for the original manual and the repair manual, but given the build quality, other than tuner alignment and capacitors eventually, I don't know what it would be good for.


I have only listed it as excellent rather than mint because it has a few very light (won't show up on photos) impressions on the wood and one very minor ding. 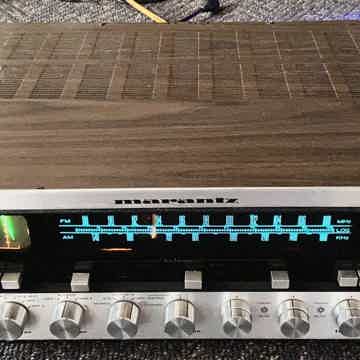 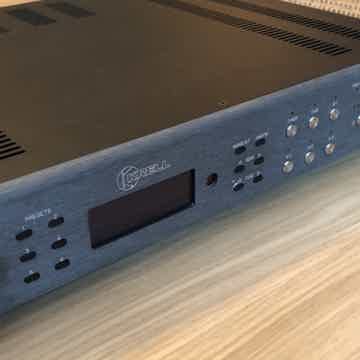 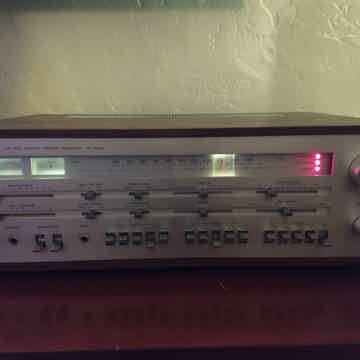