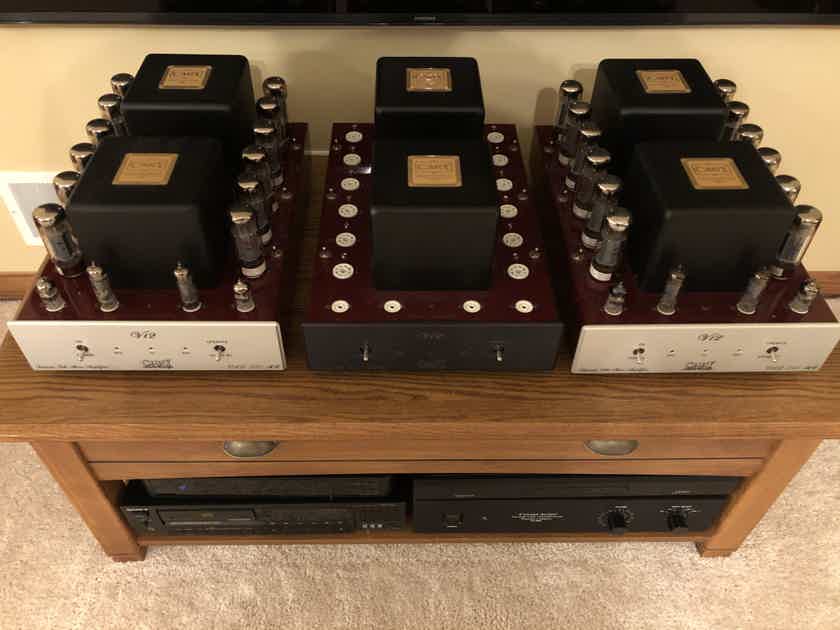 Awesome Cary V12 Mono amps, total of three. These amps are beautiful, and sound great. Have black faceplates for all three amps, and two silver faceplates. Amps have a few marks or chips here or th...4000.00 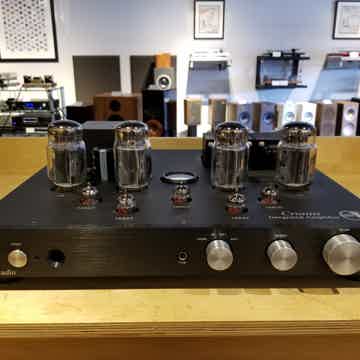 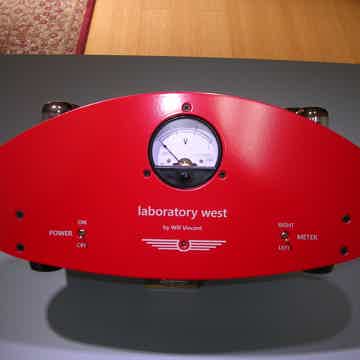 DYNACO by WILL VINCENT ST-70 TRIODE 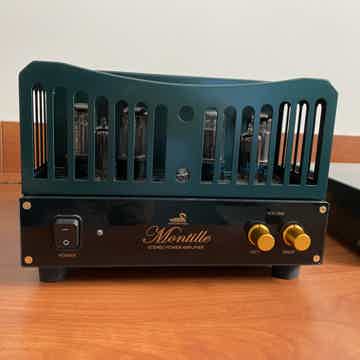 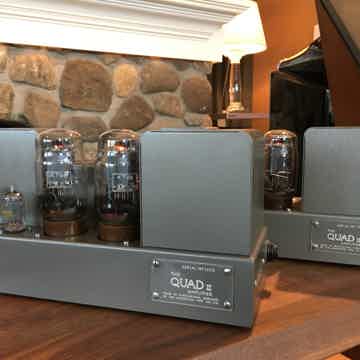 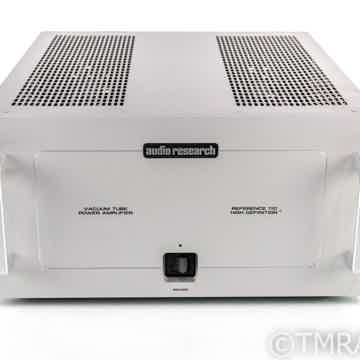 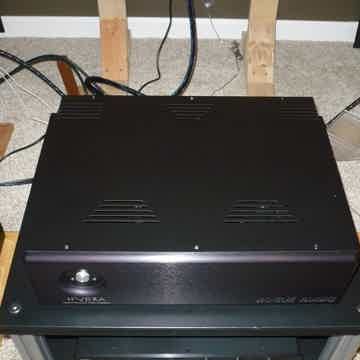 no longer for sale
Awesome Cary V12 Mono amps, total of three. These amps are beautiful, and sound great. Have black faceplates for all three amps, and two silver faceplates. Amps have a few marks or chips here or there, but overall are in nice condition. Look at the pictures. If interested and near eastern Ohio, come listen to these wonderful amps.

Amps come with Sovtek 6922 tubes, which should be discarded as fast as possible and some NOS Amperex 6922's installed. It also comes with Ruby EL34 tubes, one of which has the guide pin broken. It doesn't effect the sound but care has to be taken to get it installed correctly. The Ruby tubes sound great. Most people are turned off by the fact that these amps come with so many tubes, but the Ruby's sound great and are inexpensive. Each amp can be re-tubed for around $350 with these tubes. Two of the amps come with tubes but the third one doesn't.

IMPORTANT NOTE:  Two of these amps (the two with the silver faceplates) currently have Dueland Cast PIO Copper coupling caps installed!  There are 3 in each amp, 6 total.  They are almost $300 each, on sale right now for $208 at PartsConnexion.  The amp will have these capacitors removed and the originals re-installed, unless someone wants to purchase 6 new identical capacitors to replace them with (or pay $208 x 6 = $1248).  If someone wants this substantial upgrade, they only need to pay for new caps, the installation work is complete!  The price of $4000 is without the Dueland caps.  If you don't know what these caps are, do a little research.  Probably the best coupling cap on the market.