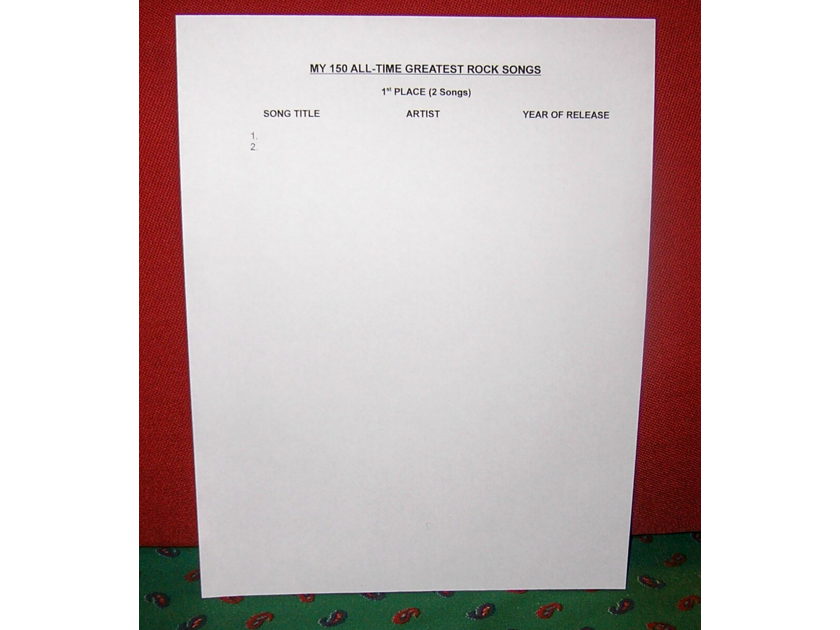 Offering for sale a unique in the world memorabilia music item titled: "MY 150 ALL-TIME GREATEST ROCK SONGS" that was compiled by myself during several months with dozens of hours put for the r...100.00 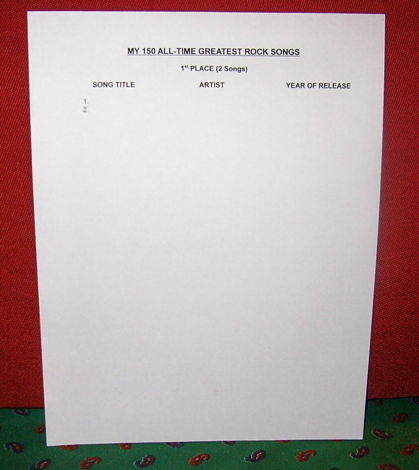 Offering for sale a unique in the world memorabilia music item titled:

that was compiled by myself during several months with dozens of hours put for the realization of this very special and original project.

3.   the songs selection was based on seven filters or considerations, as follows: originality, uniqueness, composition (merit), rendition, sound, relevance, legacy - and not based on popularity, top hits, reviews.

5.   the represented music genre is rock with sub-genres as follows: early, modern, psychedelic, progressive, art, glamour, punk, classic, hard, metal. Also, there is a novelty rock song included (by Napoleon XIV) and a boogie blues-rock song
(by Cactus). All songs are vocal (in English) and instrumental. Some songs
contain elements of beat, jazz and blues - still rock songs overall.

6.    the featured artists are mainly from U.S.A. and U.K. plus a few ones from
Germany and The Netherlands.

8.   the list contains 4 pages with the first and the fourth ones shown in the two enclosed photos. Each set shall be printed as an original set and signed by the author before being mailed out.

Essentially, this compilation list contains the rock songs that impressed me
the most where all 150 selections passed at least five filters considered while
one-third passed all seven criteria.

The process of selection was personal, subjective and quite stressing and heartbreaking but I believe that I finally compiled the finest such list in the world. I didn't see yet a better similar list surpassing mine.
As for myself, I was a musician until 1975 (playing classical piano for 9 years, 2 years drums, and 10 years guitar) when I had to give up to a possible musical pop-rock career independently of my will. I have also been a music lover, record collector and music scholar since 1963 until present time.

I am asking a reasonable compensation to cover my dozens of hours of time
put into this project (identification, research, auditions, comparisons, re-auditions, revisions, compiling, and so forth) and nothing for sharing my knowledge in this music field.

FREE SHIPPING for U.S.A. buyer (via Priority Mail) and international buyer (via Airmail). 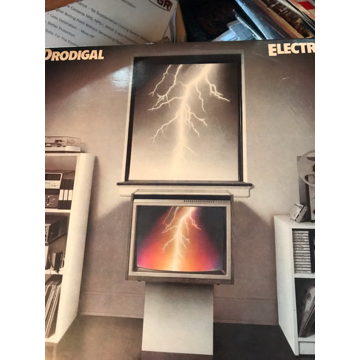 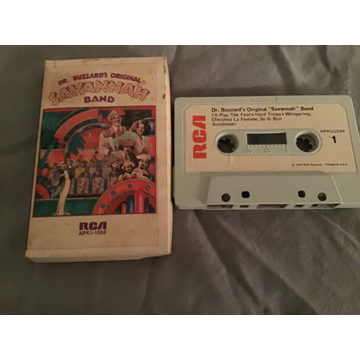 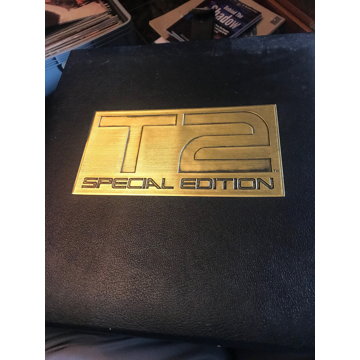 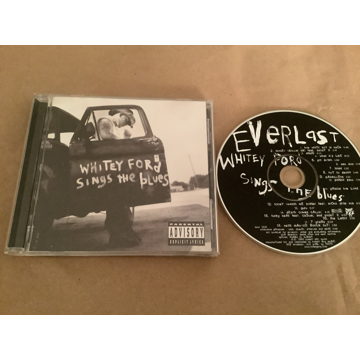 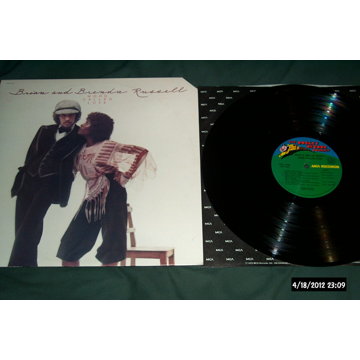 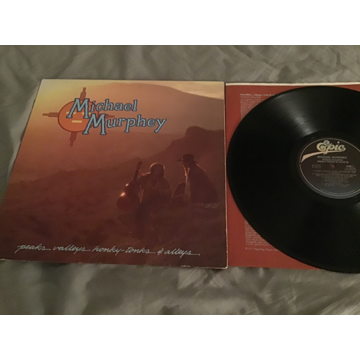 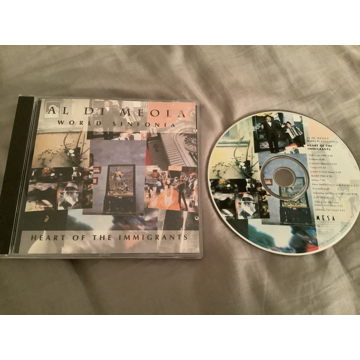 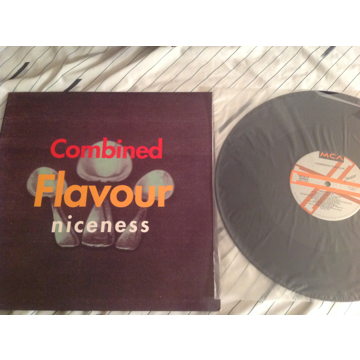 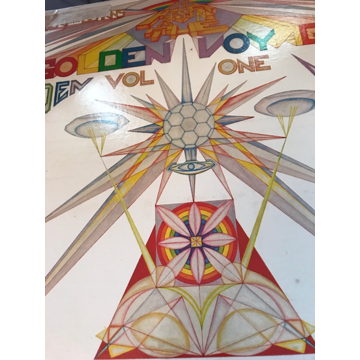 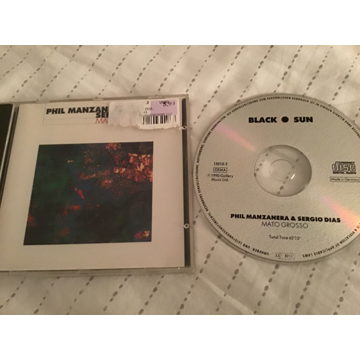