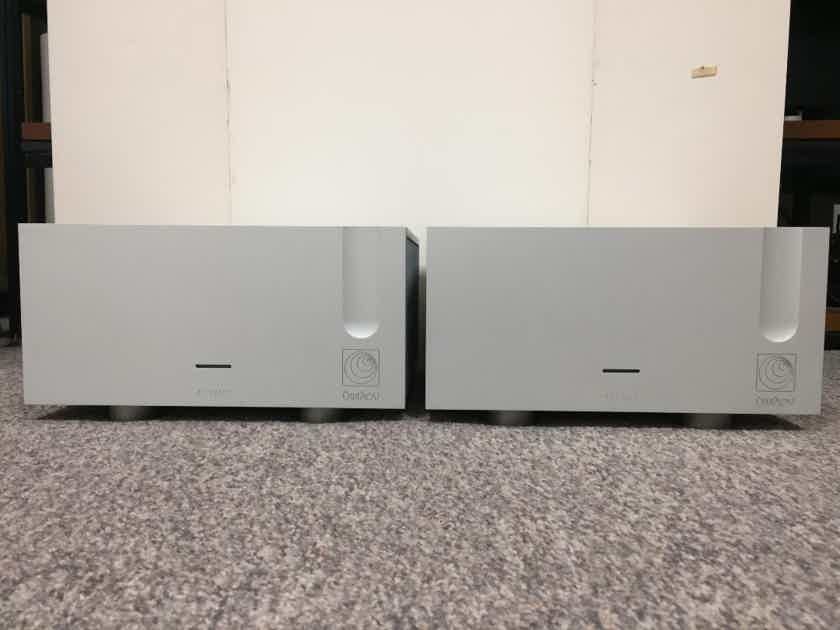 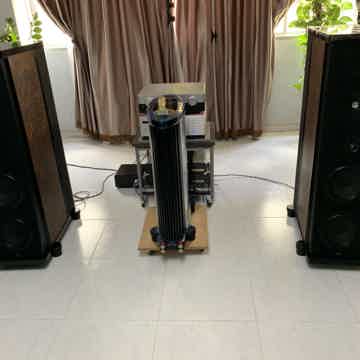 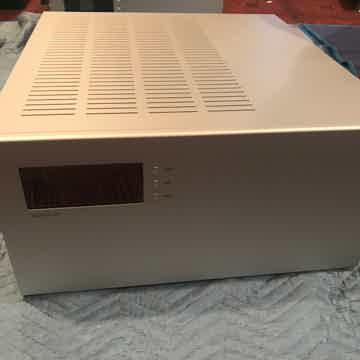 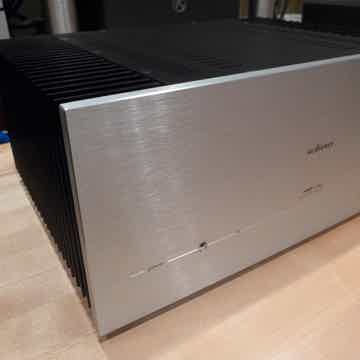 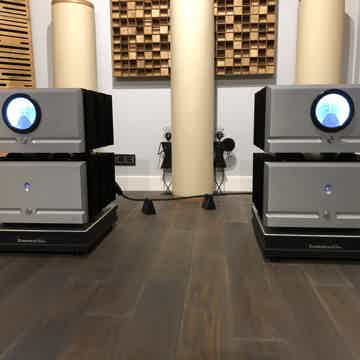 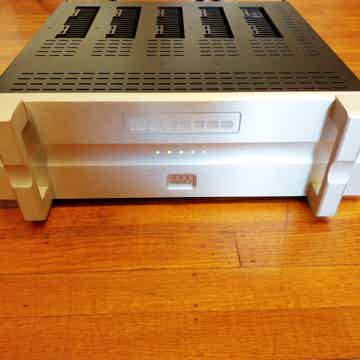 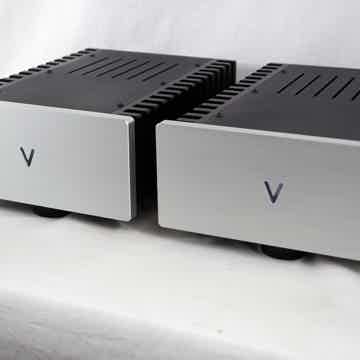 Capable of driving any loudspeaker, the Aelius is a remarkable product using an outstanding hybrid design that combines the sonic purity of single-ended triode (SET) amplification with the power of push-pull amplification, all with unmatched build quality.

SET amplifiers help instruments and voices retain their natural presence, making listeners feel they are hearing real music played by real people. Music flows in a way that happens only in live unamplified performances. Operating in Class A, where current flows independently of the audio signal, they deliver a sound that makes it easier to feel music’s inherent drama and momentum.

SET amps are best at relatively low wattages, and with loudspeakers having very even impedance curves. Push-pull amplifiers tend to be better at low frequencies and operate better at higher power levels. However, their sound tends to be not as convincingly natural. Ypsilon’s solution elegantly combines the two approaches in a way that avoids each one’s limitations.

The Aelius delivers more power, drive and transparency than either style could independently, while retaining a sense of musical involvement and music’s natural flow. With only two gain stages, tube input and rectification, and a metal–oxide semiconductor field-effect transistor (MOSFET) output stage, the Aelius achieves all-valve SET amplification with significant power, enough gain, low distortion, and a sufficient output impedance. It provides a tonal palette of immense width, producing clear, undistorted music that brings listeners as close as possible to the actual music event.