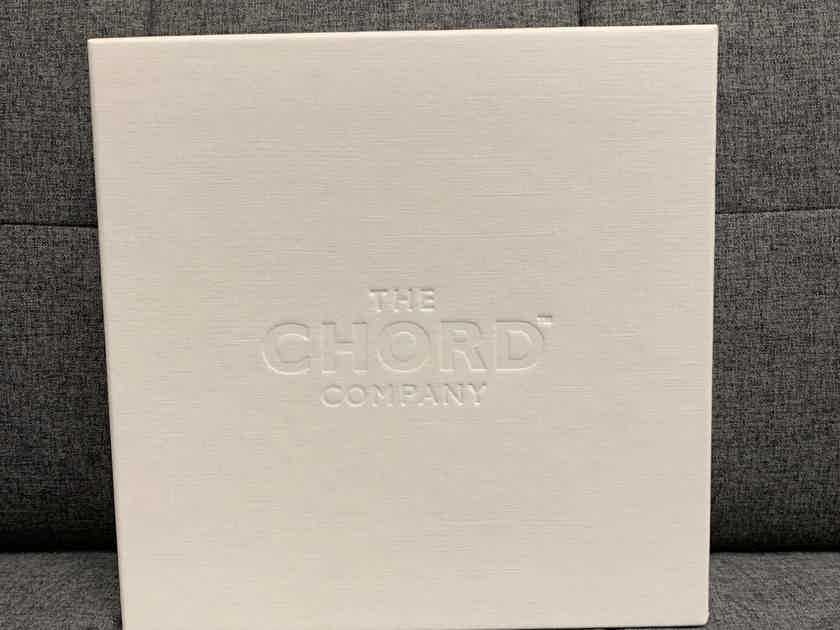 For sale is the coveted Chord Sarum Super ARAY digital cable configured in BNC to BNC in 1 meter length. This cable was purchased brand new by a client of ours and subsequently later traded-in tow...1975.00 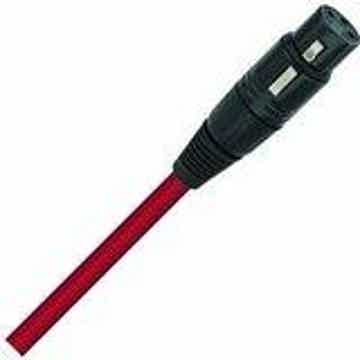 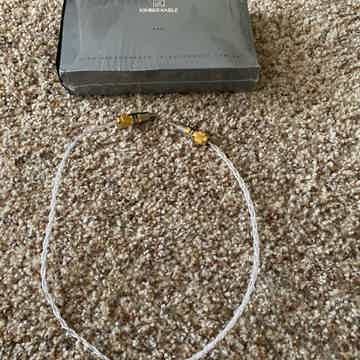 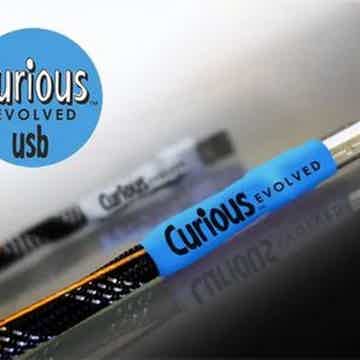 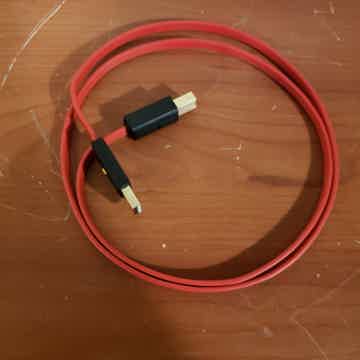 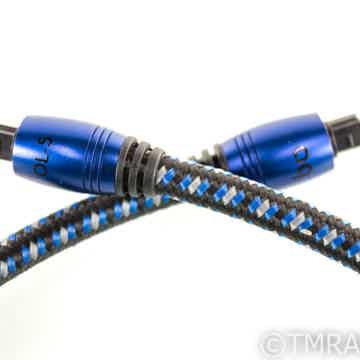 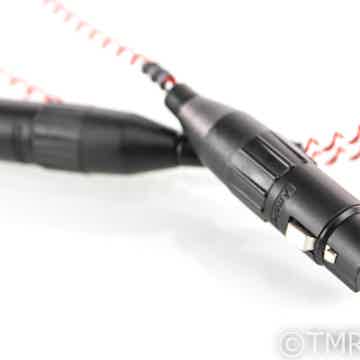 For sale is the coveted Chord Sarum Super ARAY digital cable configured in BNC to BNC in 1 meter length.  This cable was purchased brand new by a client of ours and subsequently later traded-in towards a complete system upgrade.  It ships complete in the factory packaging and will be double-boxed and insured for safe shipment to the proud new owner.

THESE ARE THE FLAGSHIP CABLES FOR NAIM & CHORD LOVERS - A RARE OFFERING/LISTING!!!

Here you can learn more about the technology:

The development Sarum Super ARAY power cable showed that we needed to think very hard about the construction of our Tuned ARAY interconnects. That was an interesting place to start as we understood with Sarum Tuned ARAY we’d certainly produced our most musically transparent cable (and maybe one of the most musically transparent interconnects we’d heard). One of our customers described it most beautifully as “the cable that does everything and nothing at the same time“.

From our point of view, it lets you hear just how good your components are and, in turn, how good the music you listen to really is. For us, this had been a revelation. Music I’d been listening to for most of my life took such a big step forward.  Things I thought I knew intimately revealed details and subtleties that I simply hadn’t come across before. Even more though, it was the way these details and subtleties added to the sense of involvement and immersion in pretty much everything I listened to. It was akin to hearing the music rather than the hi-fi and even with badly recorded and overly compressed discs, somehow what came through was the music rather than the bad recording.  It would be wrong to say that you were unaware that the disc was compressed or badly done, but it was a lot easier to just enjoy the music.

How to transfer what we’d done with the power cable to the interconnects turned out to be more challenging than at first we thought but when we finally got it right: WOW!  Everything we’ve said and our customers have said about Sarum Tuned ARAY, that level of coherence and that sense of music that it brings to decent systems – that’s still there – but like the power cables there is a genuinely surprising amount of extra musical information on every disc we’ve listened to. What has really surprised us, and for that matter everyone who has heard the Sarum Super ARAY cables, is just how much more musical information there is – and we haven’t touched on high resolution music yet!

What musical information means ultimately is detail but it’s the way that detail is presented. It’s the coherence, the sense of a natural musical flow that makes it so special. All the detail in the world doesn’t count for much if it’s not presented coherently and it’s the coherence that makes it so right and so musically compelling. There was something else that happened around the same time. We had some sample RCA plug surrounds machined from PTFE (existing Sarum cables use a rather beautiful acrylic plug surround, which in truth we have always been happy with). The PTFE RCA plug surround though made pretty much global improvements to every aspect of performance and important enough improvements to mean that in future, we’ll be using the PTFE plug surround in place of the acrylic.

It was the same experience with the digital cables.  The new Super ARAY configuration brings another whole layer of detail and music.  Perhaps one of the most profound experiences during this development process was working on the Sarum streaming cable. It was the understanding and experience that we’d gained that allowed us to re-design and re-work the Sarum streaming cable. The result is remarkable. Apart from the Super ARAY conductor configuration we’ve also fitted a new Ethernet plug. A higher specification version of the one we had been using. Like the other Super ARAY cables, it’s the way that you end up with a sound that ticks every box. Undeniably, the musical experience is just a lot better and, from a high fidelity point of view, the extra detail, sense of dynamics and overall resolution are equally impressive. This means that we have a new range of Sarum cables: Sarum Super ARAY. Even better, anyone with an existing Sarum interconnect can return their cables via their retailer or distributor and have them upgraded to Super ARAY specification.

Next Level Audio & Video is a premier retailer of the world's finest HiFi products. We operate by appointment and offer our clients the opportunity to experience systems not heard elsewhere. We are proud to support our business partners including: Aavik, Ansuz, Børresen, Dynaudio, Focal, Kudos, Naim, Nordost, Octave, Rega, REL, Soulution, & YG Acoustics.