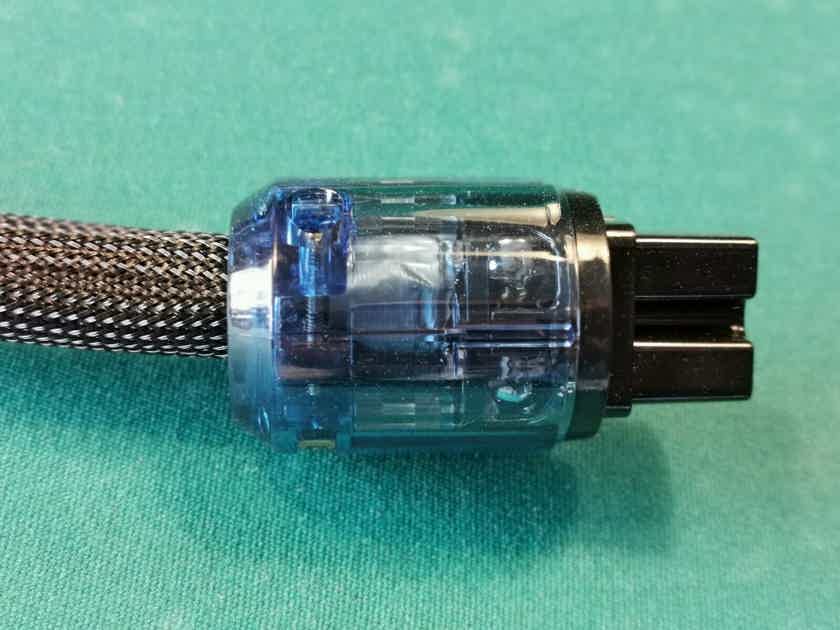 The last Hyperspace cable ever built! This cable is 115m long and has a US style plug. Hyperspace was introduced year 2011 and has since then been our most popular power cable. We kept the origi...1500.00 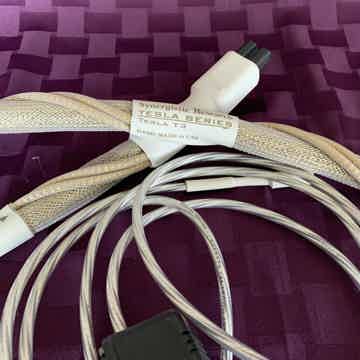 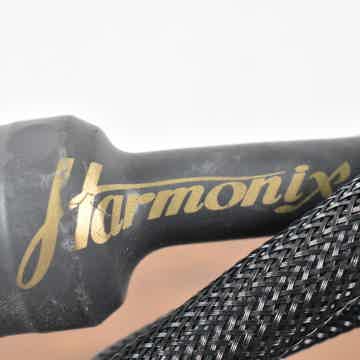 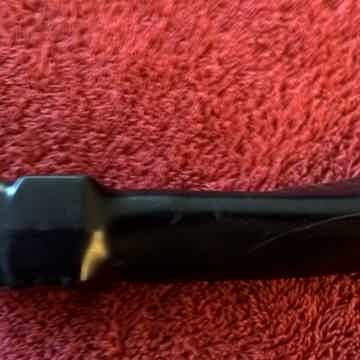 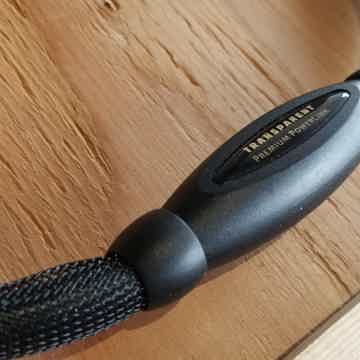 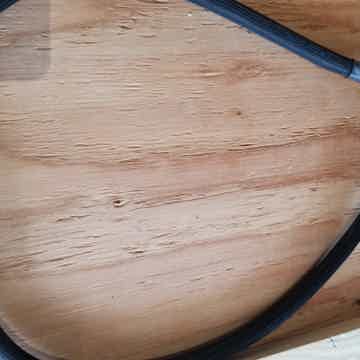 no longer for sale
The last Hyperspace cable ever built! This cable is 115m long and has a US style plug.

Hyperspace was introduced year 2011 and has since then been our most popular power cable. We kept the original design while improving on the piezoelectric Crystal Formula inside the cable which more effectively cleans noise and dampens vibrations. Our first Hyperspace model used the classic Alien Crystal Formula which we upgraded to Alien Ultra, and later Alien Star which is the best Crystal Formula for Hyperspace. The largest improvements are in detail reproduction and smoothness where you can hear deep inner details that didn't exist with the previous Hyperspace versions.

Burn-in time
While the Hyperspace sounds amazing right from the beginning, it doesn't reach its full performance until after 1+ months of burn-in time. We made a direct comparison between two identical cables with different burn-in times. The first cable was burned in for a week, the second cable was burned in only 2 hours. The one with 1 week burn-in time sounded more lively with greater dynamics, detail, clarity, smoothness and bass in a larger soundstage. The vocals sounded more transparent and realistic while being more distinct from the rest of the music.