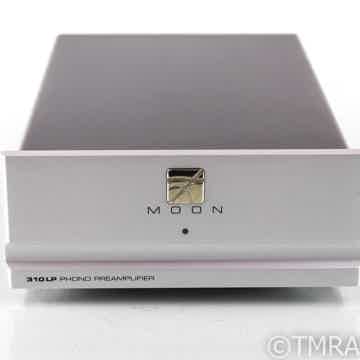 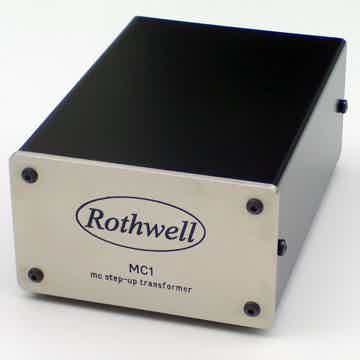 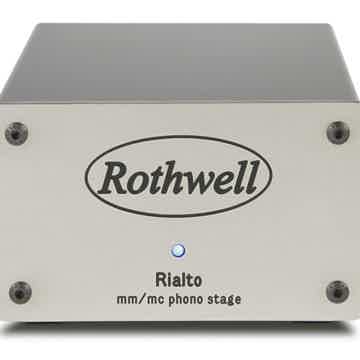 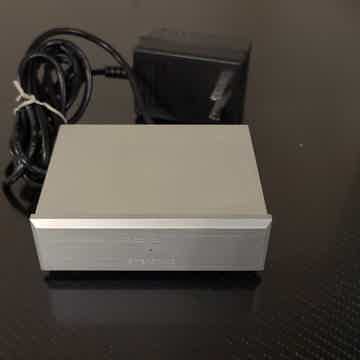 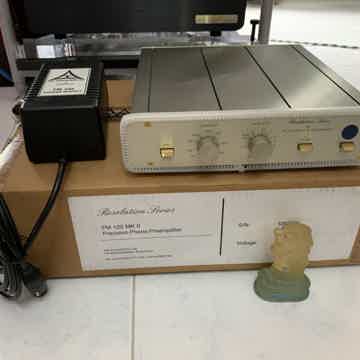 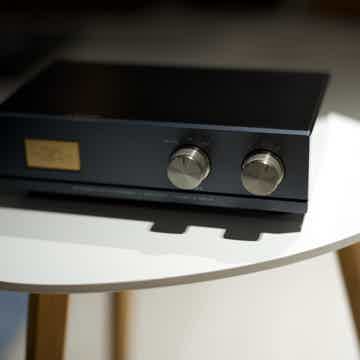 100% New in Black in STOCK and ready to ship & Silver available complete in factory boxes, manual in STOCK the best value we have ever experienced in a Phono section under $2,500 !

Highly Recommended by Weinhart Design and virtually every reviewer who has heard it.

A Chip off the Old Block
Truthfully the JC 3 Jr. is not a 3+. But it comes uncomfortably close to the original JC 3, the phono pre that would later evolve into the 3+. For the vast majority of vinyl owners, Parasound’s JC 3 Jr. will stand the test of time and be a willing partner to cartridge or turntable upgrades that might accrue along the way. Its winning musicality proudly upholds the family name. As a side note, in my exchange with Richard Schram I had to ask whether he now considers the Parasound phonostage lineup complete or whether there might be something new in the offing. His answer was playfully noncommittal: “The definition of a ‘complete’ lineup is a moving target for an independent audio company that’s as customer-centric as Parasound. I wouldn’t rule out the possibility.” Being an optimist, I think I’ll take that as a “yes.” At least, I sure hope so.

Also please note: we are a authorized Parasound Dealer and as such also offer the new best in class Parasound JC-3+ and have in STOCK a JC-3 Jr new in BLACK lets speak  if you are not being supported by another dealer and offer exceptional trade ins‼️

It is best to call me as we are a Parasound dealer and can go over all of your BEST  options in Parasound and the best in sound and value in the best carefully selected products.

Weinhart Design has lots of other items new and used and if you’re in Los Angeles or visiting please accept my invitation to experience our World Class Audio Showroom (BY APPOINTMENT only).

We are always interested in purchasing quality Audio and Video items, ESTATES & LP collections and most quality trades are welcome.

We accept payments by Bank Wire Transfers without fees and is the only form of payment on all sales out of the U.S. and Canada. We prefer this method of payment, which also makes shipping to addresses other than billing agreeable. VISA, MasterCard and Paypal are gladly accepted within the U.S. and Canada as long as the charge is approved and shipping to the billing address on record and adds 3% to cover costs.

one system at a time,