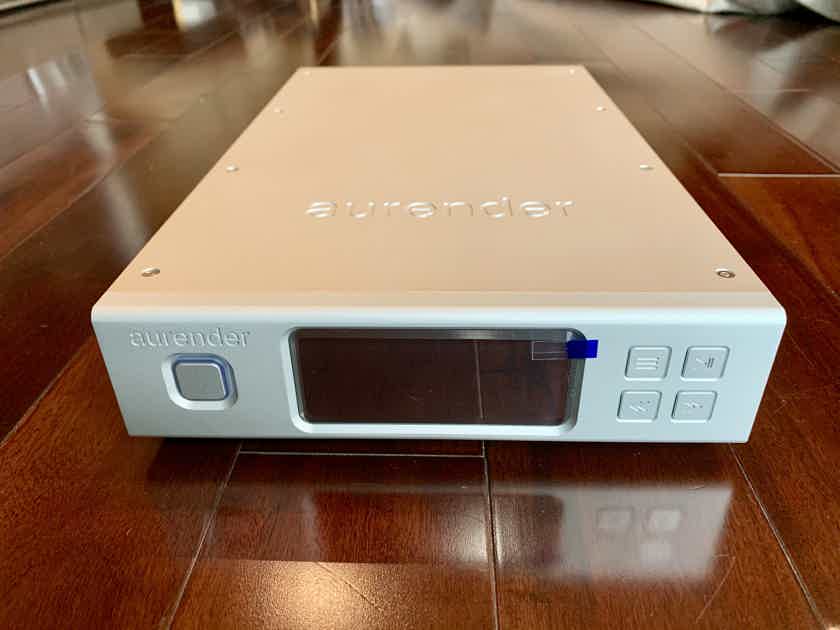 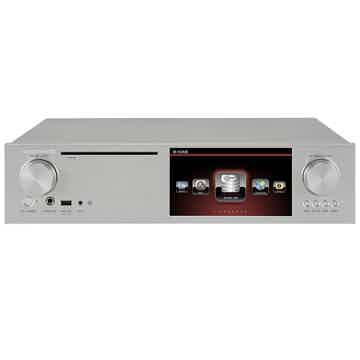 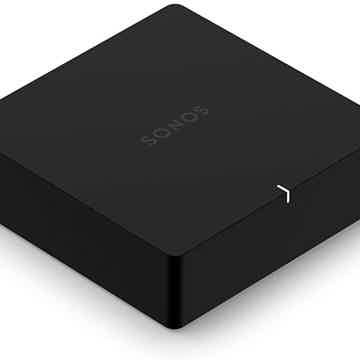 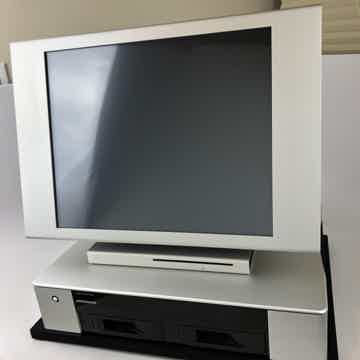 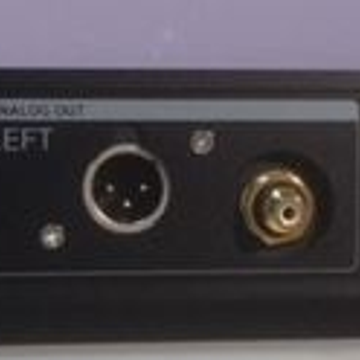 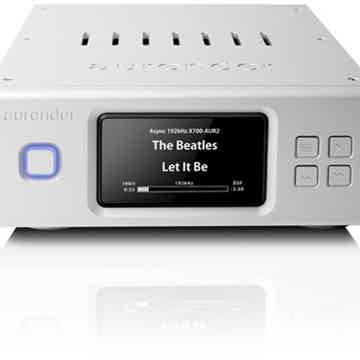 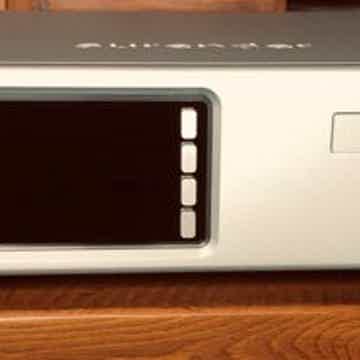 The Absolute Sound Product of the Year and Editors’ Choice Awards:

Aurender’s N100H brings you a surprising amount of the technology, sound quality, and outstanding user experience of the flagship W20 for a fraction of the price. You don’t get features such as dual-wire AES and clock input, but most users don’t need those capabilities anyway. The internal storage is 2TB rather than 12TB, but you can always add a NAS drive for more capacity. What you do get is the same outstanding Conductor app, Tidal integration, and Remote Support. Aurender’s Conductor app for iPad is by far the best RH has used—fast, visually appealing, stable, intuitive, capable, and uncluttered, with features that have been clearly refined through actual use. Sonically, the N100H comes pretty close to the W20’s state-of-the-art performance, particularly considering the cost differential.

Winner of The Absolute Sound's Product of the Year and Editors' Choice Awards, and a self-contained high-resolution solution designed for use with USB DACs and NAS drives, the  Aurender N100H music server/player makes the company's state-of-the-art technology and audiophile performance available at a very manageable price point. Compatible with DSD, WAV, FLAC, ALAC, APE, AIFF, M4A, and other major formats at native bit and sampling rates, N100H comes with a full linear power supply, 2TB of onboard storage (select from the drop-down menu), a 120GB solid-state drive for cache playback, first-class USB digital audio output based on the engineering of the flagship Aurender W20, and a Gigabit Ethernet port for outstanding connectivity. Want to enjoy lossless files streamed from TIDAL?  N100H has you covered. A machined aluminum case, three-inch AMOLED display, and Aurender's acclaimed Conductor app help round out a component that will take you deep into the 21st century of high-res music and far beyond.

“Having used the N100H and W20 side-by-side, [I] can say that the N100H offers the identical user experience and many of the flagship's sonic virtues for a lot less money.”
– Robert Harley,  The Absolute Sound, Product of the Year and Editors' Choice Awards

Best-in-Class Technology Includes Solid-State Drive for Cached Playback
N100H incorporates many innovations originally developed for the higher-priced Aurender S10 and W20 models, including a solid-state drive cache for playback that eliminates latency and drop-outs from NAS drives. If a selected song or album is already cached to the solid-state drive, N100H will play from the internal SSD. This minimizes wear and tear on the NAS drive. Also, by caching songs to the solid-state drive for playback, N100H eliminates music-quality degradation and drop outs caused by non-optimal network connection between the NAS and the streamer. N100H's high-performance USB digital audio output was developed using the same engineering as the USB outputs on the flagship W20.