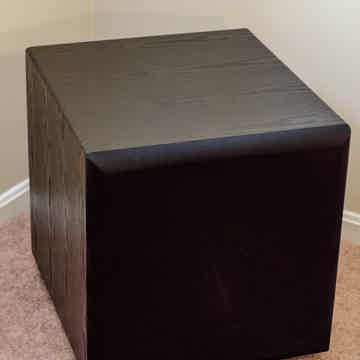 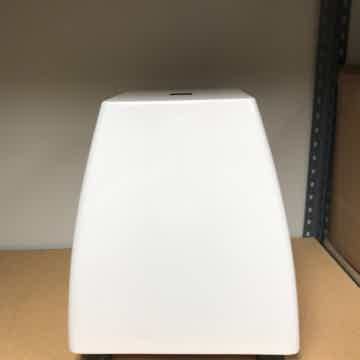 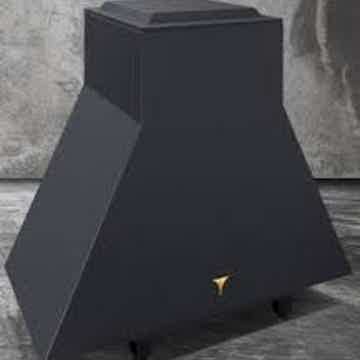 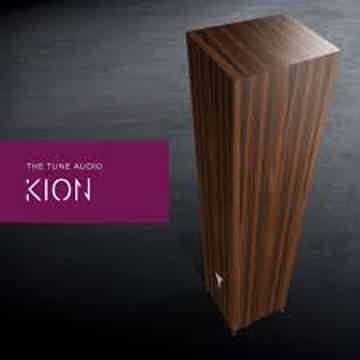 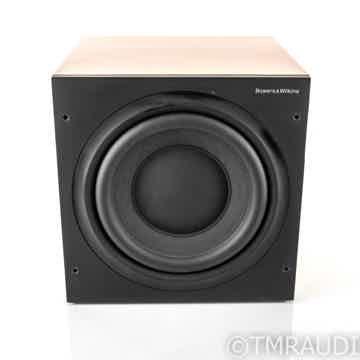 Massive power output, cutting-edge driver technology, and the inclusion of specialty filters: There's nothing normal about the REL S/812 subwoofer, a design that takes the company's medium-sized chassis to reference levels of performance. Able to handle both music and movies with ravishing results, the 75-pound unit boasts a 12-inch long-throw Continuous CastAlloy cone driver, 12-inch Carbon/Carbon flat cone passive radiator, and 800-watt NextGen5 amplifier in its formidable arsenal. Optional Longbow wireless capability along with the ability to stack with other REL subs take S/812 to a sonic zenith that will transform anything you hear.

Befitting its championship aural character, S/812 looks the part with no less than eight coats of piano lacquer for aesthetics that have no rival in the industry. A host of well-arranged connections and easy-to-dial-in settings on the rear panel make setup and tuning a breeze. REL's lifetime customer support pledge and three-year parts-and-labor warranty – along with our 60-Day Satisfaction Guarantee – do the rest.

Pure Carbon-Fiber Backing
S/812 required upgrades to its Continuous CastAlloy Cone to allow it to survive the massive power upgrades. To permit its thin aluminum cone to survive 800 watts and incredibly long stroke, REL added an ultra-lightweight backing of pure carbon fiber – strategically placed over portions of the rear surface of the cone. The approach nets two benefits: It strengthens and stiffens the cone and also eliminates reversion, wherein the back wave inside the cabinet is prevented from interfering with the main launch of bass into the room. You'll hear more accurate and far louder deep bass.

Carbon Passive Radiator
REL's uniquely tuned passive radiators use special suspensions, now given an additional 30mm of linear travel, to produce performance beyond conventional subwoofers. A new SuperProgressive passive radiator produces extremely long travel, allowing for loud output while retaining the variable stiffness of its suspension. This allows it to act like a sealed-box compact 12" design at low volume and a high-output 14" design at its limit.

NextGen5 Amplifier
At 800 watts, the NextGen5 amplifier is borrowed from REL's reference models and rocks huge reservoirs of power and current. The 45% increase in power is needed to deliver both the profound output levels needed for modern theater as well as to produce very deep bass in a high-end two-channel system. This increase in power was necessitated by REL's development of an all-new circuit, termed PerfectFilter, that balances both frequency extremes. PerfectFilter performs two seemingly disparate qualities: Extending the strong, even response of the extreme low end of bass frequencies while simultaneously opening up air and delicacy in the middle and high frequencies of one's system. Additionally, REL applied customized PureTheatre filters to allow S/812 to deliver awe-inspiring theater effects.

Stack for Ultimate Performance
In the real world, bass occurs with width, depth, and height. By stacking up to three units per side (stereo or theater main speakers) in an REL Line Array, the proper perspective and height of sonic events become illuminated. This elevates reproduction from conventional stereo or theater to a floor-to-ceiling panoramic, full-scale perspective.