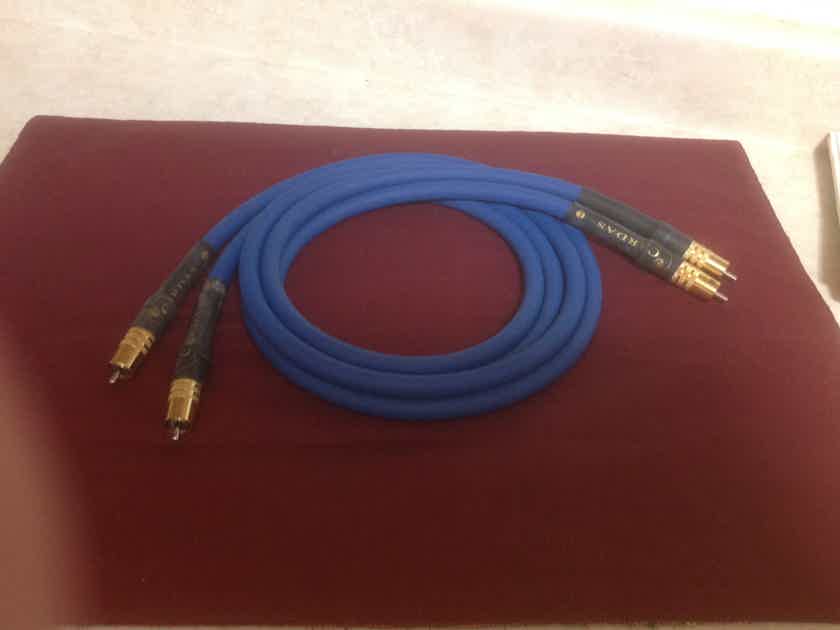 I am the original owner, I am selling the unit that this was connected to, no use, as new! "Clear Could Be the Last Upgrade You Make"Cardas Clear Interconnect brings a brand new approach to conduct...1295.00 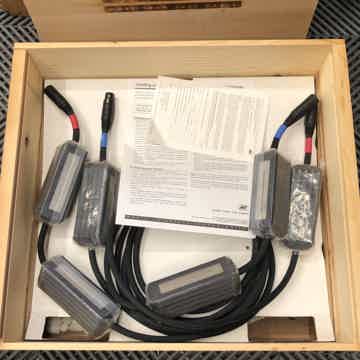 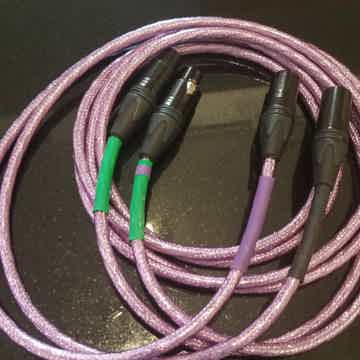 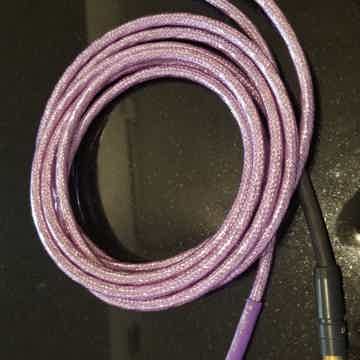 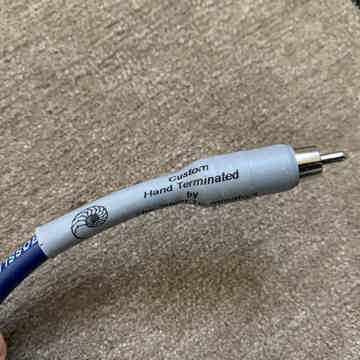 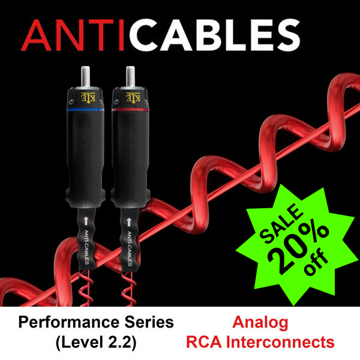 no longer for sale
I am the original owner, I am selling the unit that this was connected to, no use, as new!

"Clear Could Be the Last Upgrade You Make"

"Clear represents the best of Cardas," reports Alan Sircom in issue 66 of HiFi+ magazine, "so if you are already impressed with Cardas but want more, Clear could be the first, 'last' upgrade you make, sure in the knowledge that however high up the audiophile ladder you climb, Clear will be there, waiting for you to catch up."

Clear technology is scientifically demonstrable. It presents a 'clear' technical solution to a core problem that is intrinsic to signal-carrying cables (speaker cables, interconnects, etc.) and will quite 'clearly' improve the sound of connected hi-fi and home theater components.

The Trouble is Dielectrics

Some cable manufacturers try to compensate for this differential lagging in a cable by adding an electrical network (for example, by using a load coil), but the damage has already been done. Once the low level information in the signal has been smeared, it is lost and cannot be recovered.

In a concentrically stranded conductor with individually coated strands (such as the constant "Q" conductor used in Cardas cables) the vector velocity and decay time of the conductor can be matched to that of the dielectric by controlling the lay length progression (twists per inch or TPI) of successive strand layers.

A matched propagation velocity conductor of this type, as used in Cardas Clear cables, mitigates the effects of capacitance much as a load coils do, but it does this continuously in the cable rather than at intervals. Eliminating the time delay between storage elements in the cable itself eliminates the bandwidth and dynamic range limitation seen in periodically loaded cables.

A Huge Dynamic Range of Resolution

Clear has a constant transfer characteristic, exponentially lower resonance, and a huge dynamic range of resolution. Its Matched Propagation Conductors maintain low level information and natural transients in a way that no other cable can. It does not exaggerate the leading edge of the signals or smear low-level information as conventional conductors do. Clear maintains the overall time signature of the original sound elements making it easier to pick out what George Cardas calls "the head in the choir or the emotion in the individual voice."

The insights and technology in all the Cardas Clear cables brings a new level of clarity and realism to your listening experience.

Signal Propagation in a Cable

The signal in a cable is propagated two ways: electrostatically and electromagnetically. At high impedances, problems are predominantly related to electrostatics through the transfer of charge in the dielectric. As we've seen, George's matched propagation conductor resolves that issue.

At low impedances, the situation changes. The signal is also transferred as current, because you need current to do work such as moving speaker drivers. So here the magnetic fields are the analogous issue.

Because interconnect cables flow very little current, the 'magnetic shadow' from their magnetic field is tiny compared to their 'electrostatic shadow.'

Speaker cable problems tend to fall in both worlds, though. That's because the impedance circuit can run from as little as 2 ohms or less in a loudspeaker to as much as 1000 ohms or more in a headphone.

How the magnetic fields interact with their surroundings is affected by the geometry of the cable. This is where Cardas Clear's constant "Q" conductors and Perfect Mirror Quadaxial (an application of Matched Propagation Technology) construction come into play.

As George explains it, "Perfect Mirror Quadaxial construction nulls the magnetic field of the cable from the perspective of the universe that surrounds the cable, so that the shadow of the cable's electromagnetic activity is not reflected in the signal."

Nulling the effect of the magnetic field removes one more cause of distortion from the musical signal. Combined with their groundbreaking elimination of differential lagging in a cable, Cardas Clear's constant "Q" conductors and Perfect Mirror Quadaxial construction create a cable that is breathtakingly clear, as the name suggests -- a cable that will let the full potential of your source material and system shine through.