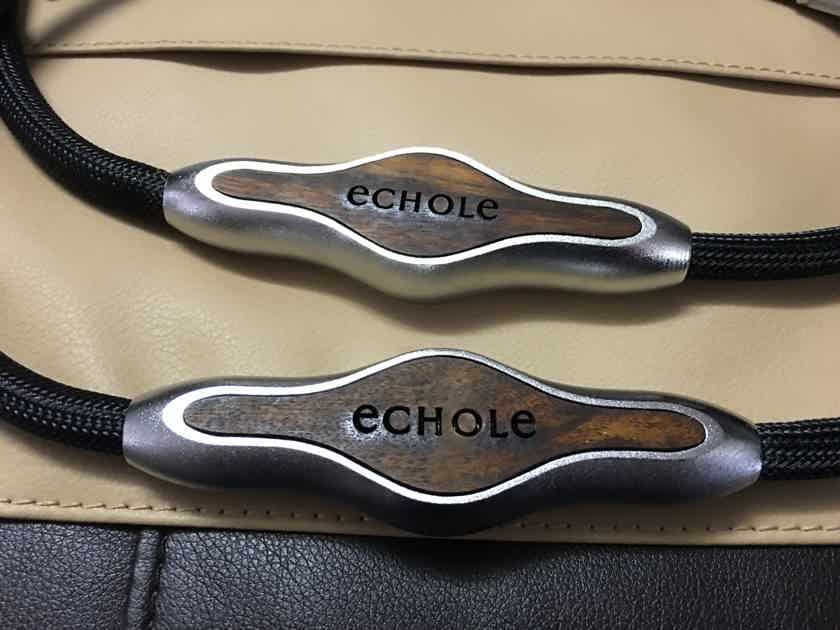 For sale : Echole Obsession Signature RCA 1.5 meter BEST CABLES The OBSESSION SIGNATURE line of Echole is one of the most expensively built cables in the market today. Introduced in 2010, the OBSES...3500.00 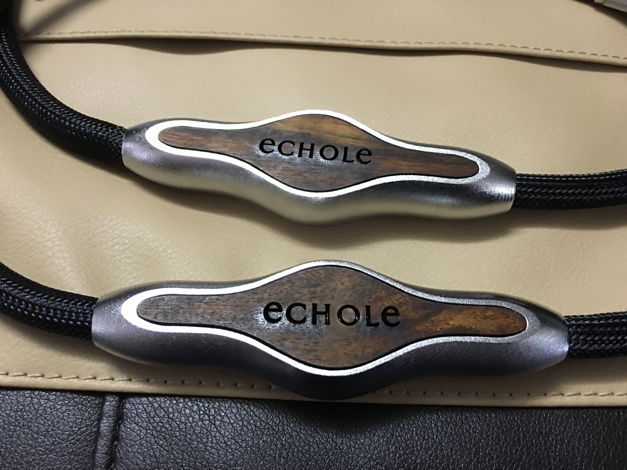 The OBSESSION SIGNATURE line of Echole is one of the most expensively built cables in the market today. Introduced in 2010, the OBSESSION SIGNATURE line is the reference of hundreds of music lovers around the world.
More than a dozen ‘Best of Show’ awards in international shows have been awarded in 2011, 2012 and 2013 to systems equipped with a full loom of Echole SIGNATURE interconnects, speaker cables and power cables. Due to the heavy usage of the SIGNATURE-grade Silver, Gold and Palladium, the burn-in process is longer than the PASSION and the OBSESSION models. But once settled, the SIGNATURE line is widely considered to be as influential as a component rather than simply a cable.

‘Everything was there – the guttural lows, the pinched but mesmerizing highs, the occasional edge that crept into the longtime smoker’s instrument—in short, the truth of Sarah Vaughan’s voice and the full measure of her interpretive genius. The sound was warm, clear, fully controlled from top to bottom, and rich without ever becoming overly euphonic.’
C.E.S. 2013, Jason Victor Serinus – Stereophile
‘Best Sound of the Show’ – C.E.S. 2013, Robert Harley – The Absolute Sound
‘Best Sound of the Show’ – Munich High-End 2013, Robert Harley – The Absolute Sound 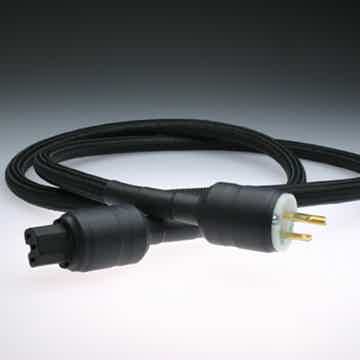 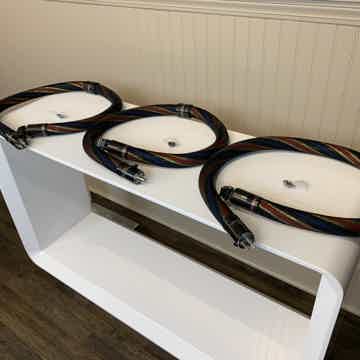 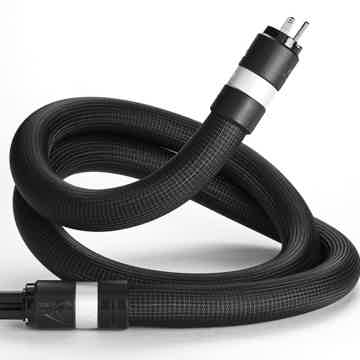 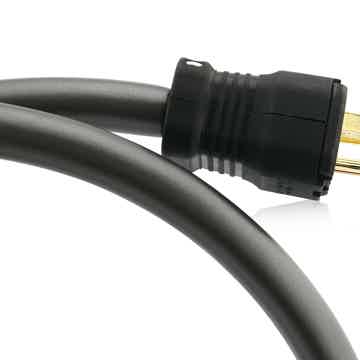