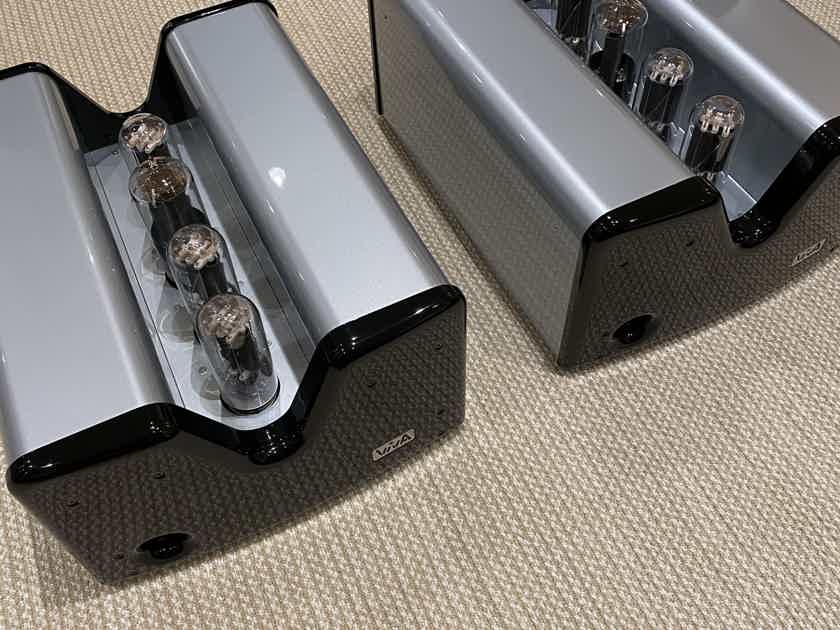 Gorgeous pair of Viva Aurora T single ended monoblock amplifiers. They are the current model. These amps use the 845 tube as the output tube, with a 211 as the driver tube. A pair of 845s are us...17000.00 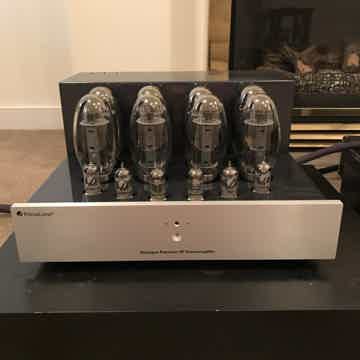 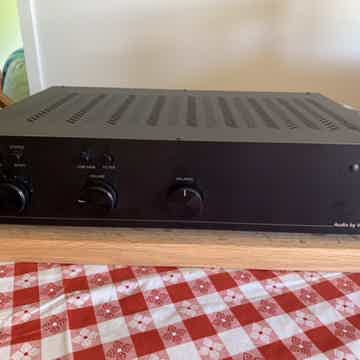 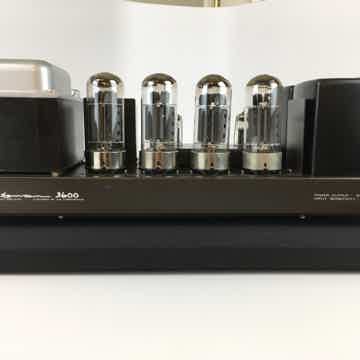 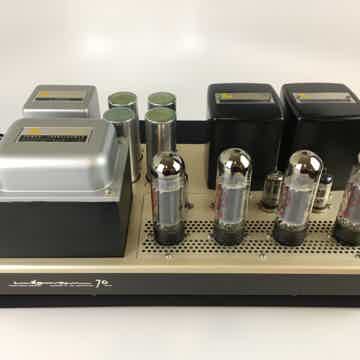 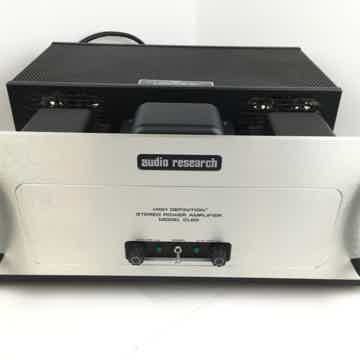 Audio Research Classic 60 Tube Amplifier in Silver or B... 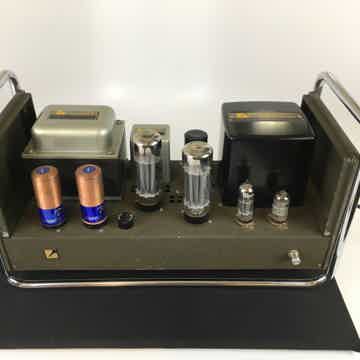 no longer for sale
Gorgeous pair of Viva Aurora T single ended monoblock amplifiers.  They are the current model.  These amps use the 845 tube as the output tube, with a 211 as the driver tube.  A pair of 845s are used in the voltage regulation portion of each amp, which is unique to Viva, and one of the secrets to the incredible guts these amps have.  While Amedeo Schembri the designer says that his amps are designed to sound best with the current production Chinese 845 and 211 tubes, I favored the Elrog 845.  I am including in this sale a pair of Elrog 845, which were purchased new In January of this year.  I will also include a number of additional 845 and 211 tubes.  The current set are relatively new, but since I changed tubes more than I needed to, I have many tubes that probably have a lot of life left, and will include them in the sale.  I am the original owner, and purchased them about 3.5 years ago.  I have several GE NOS 211s, as well as a number of Shuguang Chinese tubes.  I also have two more pairs of Elrog, and would consider selling them for an additional 2,000.  I paid the full retail of 4k  They are basically new, with probably no more than 200 hours on them.  I have the original boxes and manual for the amps, and boxes for all of the tubes which would be shipped separately.   The amps are in perfect shape, except for a blemish that damaged the outer finish on the back upper corner of the back plate, which got bumped .  You cannot see it unless you walk behind the amp.  That is unfortunate, and is why I priced them several thousand below what I would have.

These are fantastic amps, which I am only selling due to a system change.  I have been a Viva owner for almost 15 years, and this is my fourth pair.  I used them with horns, but at a really robust 28 watts per channel, they will drive a wider range of speakers.  These are perfectionist built, with all point to point wiring, special in-house custom wound transformers, silk insulated wires, and a battleship solid build.  They weight around 90 pounds each.

I will ship within the USA, and local pickup is available in Southern California.