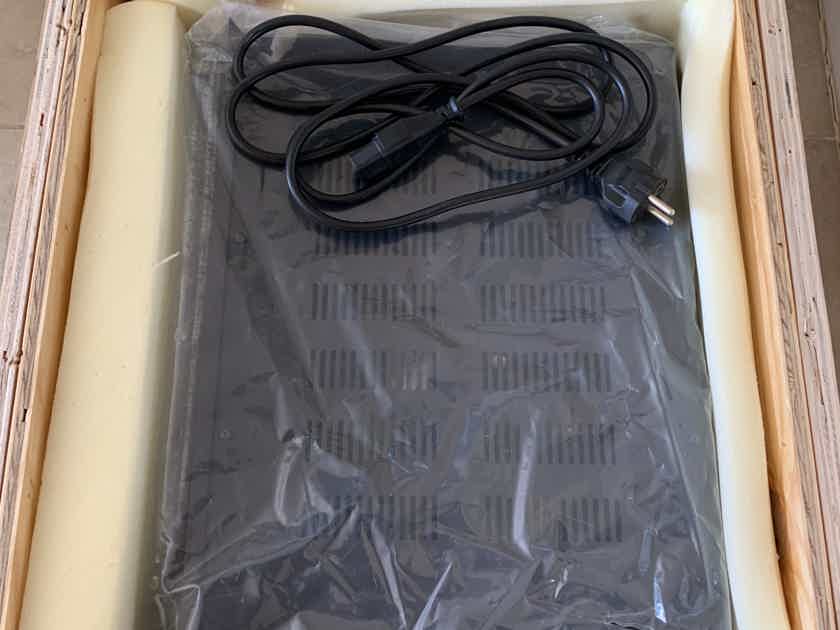 Model L2 Reference represents top of the line in LAMM hybrid and solid-state audio equipment. It is one of the best creations of its designer's professional career--a result of years of intensive r...5500.00 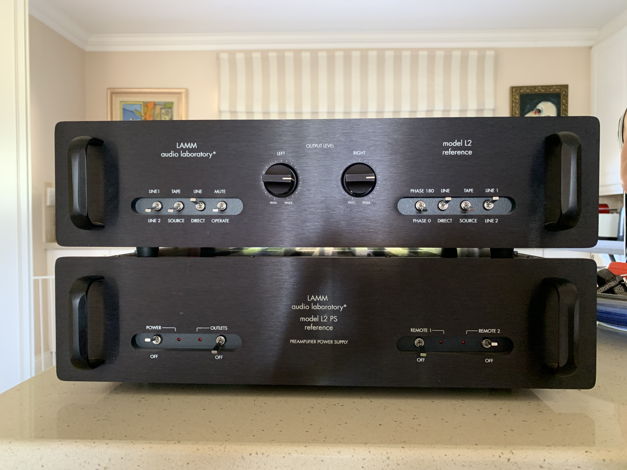 Model L2 Reference represents top of the line in LAMM hybrid and solid-state audio equipment. It is one of the best creations of its designer's professional career--a result of years of intensive research directed at attaining the most accurate reproduction of recorded music. Unique topology and application of the most advanced technological resources and processes bring the L2 near the threshold of excellence in sound reproduction. A main distinction of the L2 from any other comparable type of preamplifiers is its almost inaudible sonic signature. When connected to an appropriate type of power amplifiers, and especially LAMM amplifiers, it assures the extraordinary transparency of perceived sound and recreation of a three-dimensional soundstage in the home, recording studio, etc., without boundaries and limitations.

The L2 features a topology that brings out the most natural sound performance in the audio path, as well as graceful and sophisticated design. Its unique circuitry utilizing specially selected super-linear high voltage MOS-FET transistors ensures a class A operation from input to output, with no overall feedback at any stage. All stages, including high current output buffers, are single-ended. A unique electronic protection circuit enables manual muting of the outputs until the preamplifier has stabilized after a turn-on; it also enables functioning of the preamplifier in a "muting" mode during operation and automatic switching to muting in case the AC line voltage drops or is interrupted. Other features include 3 inputs; 1 tape loop; output signal phase switch; balanced and single-ended outputs; and built-in remote on/off for LAMM power amplifiers.

The L2 has a separate power supply that utilizes a choke contained filter, vacuum tube rectifier and voltage regulator.

Special care was taken in designing a high voltage (+350V) high speed vacuum tube voltage regulator. Using this voltage regulator, in conjunction with other technical aspects, enables the reproduction of tiniest nuances and three-dimensional subtleties in the music palette (provided that such details had not been lost in a recording process). A somewhat unusual combination of high voltage vacuum tube power supply and superlinear high voltage MOS-FETs allows to attain an enormously large output swing while retaining practically constant harmonic contents of the signal with an absolute dominance of the second harmonic.

Summing up the above, we take the liberty in stating that we have been able to create a preamplifier with practically no sonic signature, of course, taking into consideration the fundamental limitations inherent in reproduction of live music by electronic means.

I am the second owner, purchased in 2008, two sets of valves included of which one set is unused. I have not had any issues with the pre-amp. 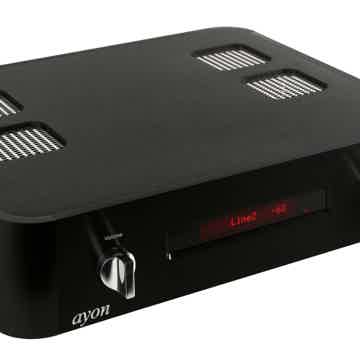 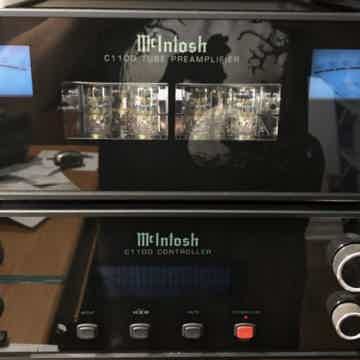 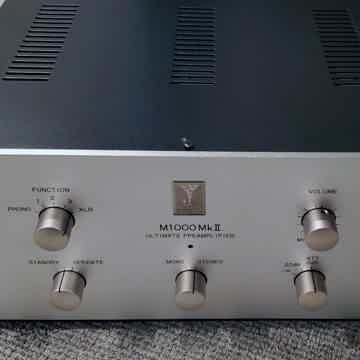