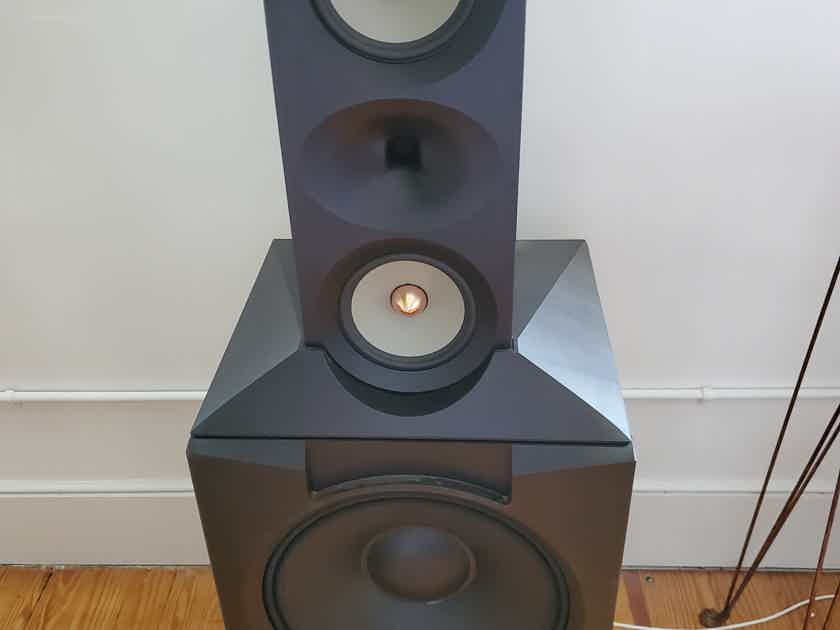 The Lyra Monitors have seen zero use...not a song. The Basus have been played a bit. They are without a doubt one of the most liquid, accurate and powerful speakers we've had in-house. These are...1.00 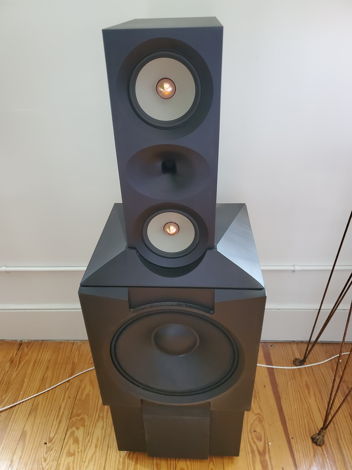 The Lyra Monitors have seen zero use...not a song.  The Basus have been played a bit.  They are without a doubt one of the most liquid, accurate and powerful speakers we've had in-house.  These are being sold on behalf of a client, but have been inspected by our team and are in-house.  The Lyras come with flight cases and the Basus Motional Feedback Bass System will be pallated and delivered.  (the Basus are composed of thick aluminium, 15 inch drivers and 1000 watts of AB amplification each- and weigh 286 pounds each )  They also have the sought after Pyramid Stand which cradle the Lyras and give the whole unit a serious look.

Part Time Audiophile had this to say:

'One of my test tracks, Dave Brubeck’s “Take Five,” was a song you normally encounter many times during an audio show. That was the case at RMAF, and I indeed heard it on a number of fine systems. But of all of those, the performance on the Thrax combo was the best. Just as I’d admired how the Lyras portrayed the tone of Chet Baker’s trumpet in Chicago, they were making Paul Desmond’s alto sax sound sumptuous, nimble and joyful. Brubeck’s piano also had an immediacy that was especially noteworthy. Beneath all that, though, was now a deep, rock-solid foundation, courtesy of the Basus. The rhythm section’s low notes not only were being produced at concert levels, but the band’s tempo on this track was spot-on.'

Stereophile had this to say:

'The familiar pairing of Thrax and Enklein lived up to expectations for superior sonics. Sarah McLachlan sounded splendid, with all ranges of voice and accompaniment evenly produced and equally inviting. Switching to an orchestral rendition of Scheherazade, the sound was also even, warm, and decidedly full-range.

The presentation is among the best we've ever heard.  Our loss, your gain.  We also have EnKlein Speaker Cable which goes very nicely with them. 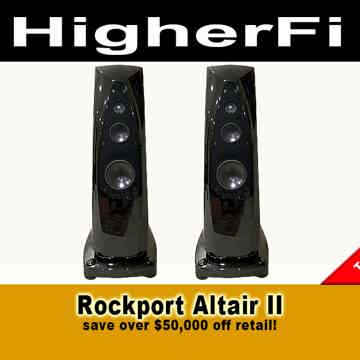 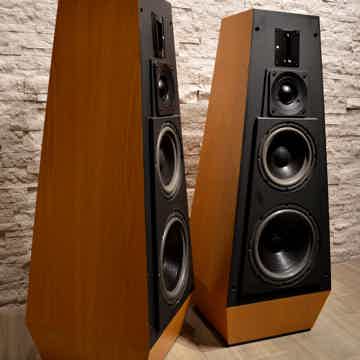 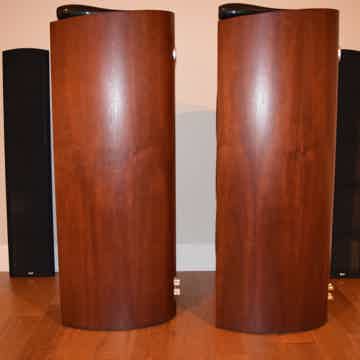 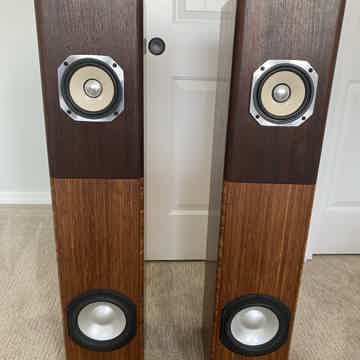 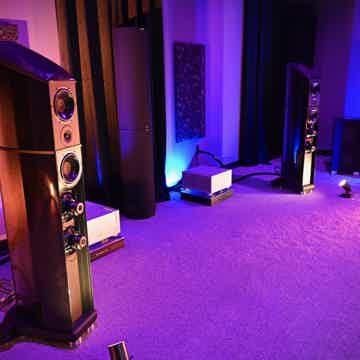